Google India bets big on its 'Made for India' initiative 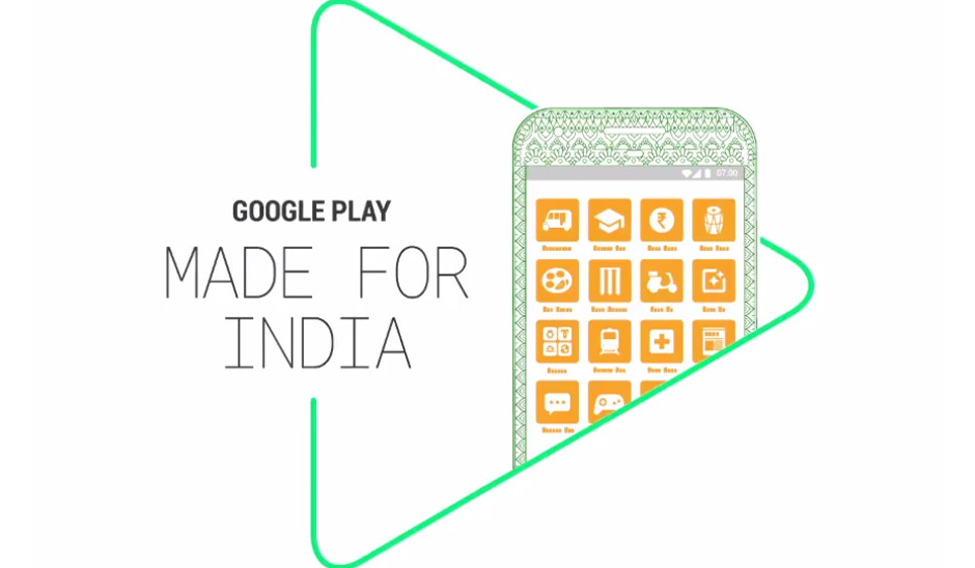 Google India recently organised a first of its kind App Excellence Summit in Bengaluru where it roped in around 700 app and game developers and shared tips to help them create high quality Android apps that are locally relevant.

“The developers I meet in India are phenomenal, and we are committed to the Indian market. Indian developers are also one of the first in the world to adopt the latest technology. I even find many of the startups coming up here doing very exciting things. Even some of the Indian entrepreneurs I have come across are world class,” remarked Purnima Kochikar, Director, Business Development, Games and Applications, Google Play on the sidelines of the App Excellence Summit.

Kochikar further said that the financial technology sector is gradually becoming a very thriving sector on the mobile platform. “People are getting comfortable with payments on the mobile platform. We are super excited about this and have spoken to a few mobile wallet providers in India. We are also closely working with everyone from government to private players in India and are helping them develop Android Apps. Interestingly, there are now more people using Android devices in India than in the US. People in India also install more than a billion apps every month from Google Play. At the same time, Indian consumer spend on apps and games is accelerating at a rapid pace as well, tripling in just the past year alone.”

The App Excellence Summit also showcased Google Play stories from local developers such as Healthifyme, UrbanClap, RailYatri, and Dailyhunt etc. These developers have built in locally relevant solutions through the resources, tools and support on Google Play.

Your form could not be submitted.
This browser settings will not support to add bookmarks programmatically. Please press Ctrl+D or change settings to bookmark this page.
Topics : #Google | #technology