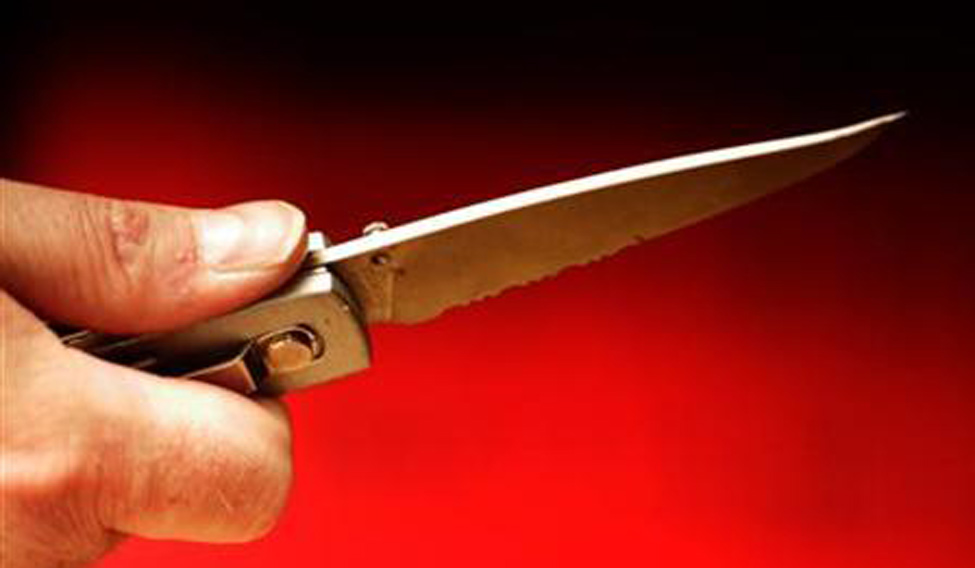 A former gangster was stabbed to death by two unidentified assailants in Mangaluru on Saturday morning. The ghastly murder has rocked the state as the victim was a former member of a notorious gang named 'Target Group' and had become the Ullal Youth Congress committee vice-president last year.

The crime has jolted the coastal town as the victim was attacked in broad daylight in his apartment in Kuntapady Jeppu in the presence of his family members. While the assailants fled the scene, Ilyas was declared brought dead by a private hospital. This is the third murder in a fortnight in the district, which is still recovering from the communal tension that followed two murders recently—of Deepak Rao and Abdul Basheer.

The murder has once again exposed the total failure of intelligence and policing in the state, charge citizens.

Mangalore Commissioner of Police T.R. Suresh said, “Ilyas' wife, Farzana, left home in the morning as she was unwell. Ilyas, who had come out on bail three days back, was sleeping along with his little son. Two unidentified men knocked on the door and Farzana's mother opened the door and told them he was fast asleep and would wake him up. But as Ilyas walked out of his bedroom, the two men stabbed him. He was rushed to Father Muller's Hospital but did not survive.”

“In the last six months, he had shifted into a new apartment. He had a criminal background and had been booked under the Goonda Act too. Based on the complaint lodged by his wife, we have booked a case. It appears that it was a gang war and Ilyas had been killed by a rival gang headed by one Dawood and Safwan.”

According to sources, Pinky Nawaz, one of the four accused in Rao's murder, had close links with Safwan, who is one of the suspects in Ilyas' murder. The police is on the lookout for both Dawood and Safwan.

Ilyas entered the criminal world at the age of 18 and became an accused in the murder of a person who fought the drug menace in 2012. He was booked under the Goonda Act and he shifted base from Ullal to Suratkal. The following year, he started 'Target', a second-hand car and bike dealer business and roped in one Dawood and Safwan as partners. They gradually started indulging in extortion, drug peddling and honey-trapping of businessmen.

In 2015-16, Dawood and Safwan came out of the gang and floated their own Target Group based out of Suratkal. They had attempted to murder Ilyas twice before and seem to have succeeded in their third attempt, say sources.

Ilyas' family and friends claim that Ilyas had come out of Target Group and joined the Youth Congress as he was keen to make it big in politics. He also succeeded in getting closer to local Congress leaders including Khader and Bava.

An embarrassed Khader said, “Ilyas joined the Youth Congress as a member after registering online. I had informed the party president about Ilyas' criminal antecedents eight months back and told him it would prove to be a risk for him any time. I saw this (blame) coming. But Ilyas lost the presidential election and hence became the vice-president of Ullal IYC as per the rule. I had no say in it.”

“The state government is pitting the Hindus against Muslim in Karnataka by supporting anti-social elements and jihadi groups among the Muslims. It is an election ploy of the Congress to create friction between the two communities. It is total failure of law and order in the district as there is no fear of the law,” alleged BJP MP Shobha Karandlaje.

Your form could not be submitted.
This browser settings will not support to add bookmarks programmatically. Please press Ctrl+D or change settings to bookmark this page.
Topics : #Karnataka | #Karnataka election 2018 | #crime