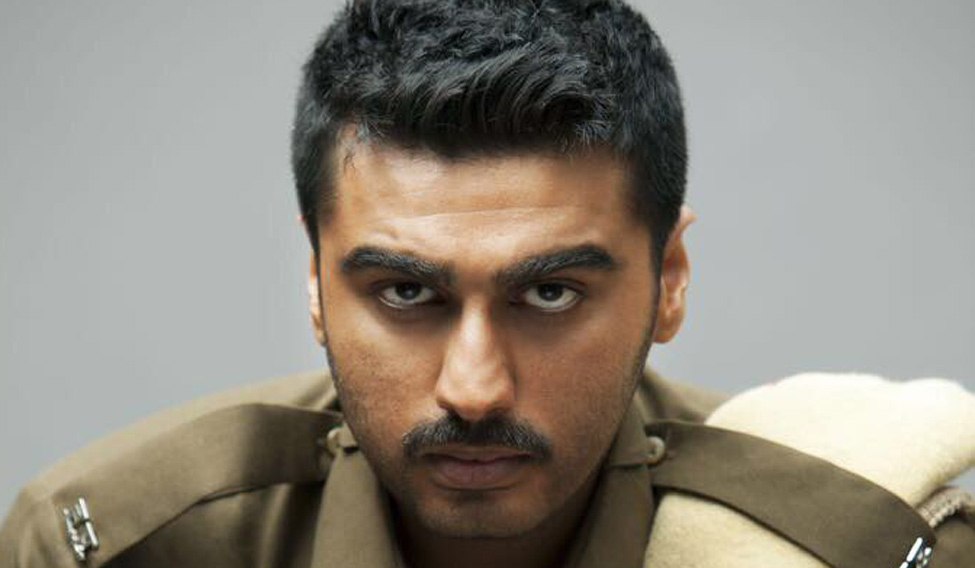 After playing the role of a Bihari student in Half Girlfriend and a sardar in Mubarakan, Arjun will now be seen as a Haryanvi cop

Actor Arjun Kapoor is all set to play a 30-year-old fearless police constable in Dibakar Banerjee's Sandeep Aur Pinky Faraar. The Half Girlfriend actor took to Twitter to share his new avatar for the film with fans and followers.

After playing the role of a Bihari student in Half Girlfriend and a sardar in Mubarakan, Arjun will now be seen as a Haryanvi cop.

'"Playing a cop is traditionally considered cool in Hindi films. But in a Dibakar Banerjee film, a cop is presented as realistic and yet, unique as a person. It's that dichotomy of blending yet and still standing out that makes this role all the more exciting," Arjun said in a press release.

Known for offbeat themes and quality entertainment, director Dibakar Banerjee helped Arjun prepare for the role. To make the character as genuine and authentic as it can get, Arjun is said to have interacted with many police recruits of all ranks in both Delhi Police and Haryana Police. He is also said to have visited a police training academy to understand what goes into making of police personnel.

"Dibakar is very specific about the look of his characters. We worked on it for a long time before he decided that this is the look he wants. From my moustache, to my hair cut, to the freckles on my face to make my character look like a cop and yet blend with his environment reflects just how Dibakar has imagined him and his world to be. It will be a gritty entertainer and I’m looking forward to the first day of shoot." said Arjun.

Sandeep Aur Pinky Faraar is set to release on August 3.

Your form could not be submitted.
This browser settings will not support to add bookmarks programmatically. Please press Ctrl+D or change settings to bookmark this page.
Topics : #Bollywood | #Arjun Kapoor | #Parineeti Chopra