Actor Siddhanth Kapoor, four others detained during raid at rave party in Bengaluru 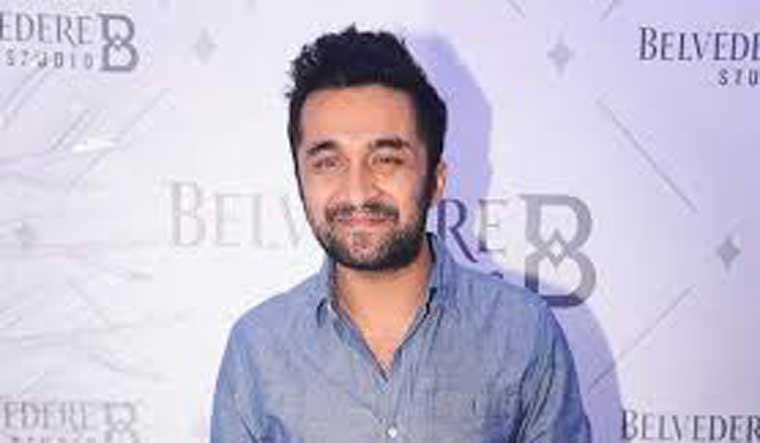 Bollywood actor Siddhanth Kapoor (37) and four others were detained by the Bengaluru police for allegedly consuming drugs during a rave party held in a five-star hotel in the city on Sunday night.

Siddhanth, who is a disco jockey, is the son of Bollywood actor Shakti Kapoor and elder brother of Bollywood star Shraddha Kapoor. He was detained by the police during a raid in The Park hotel at Trinity circle (M.G. Road) on Sunday night.

An FIR has been registered against the accused by the Halasuru police under sections 20A, 22B and 27B of the Narcotic Drugs and Psychotropic Substances Act after preliminary medical examination indicated they had consumed drugs.

Bengaluru DCP (East) Bheemashankar Guled said the midnight raid was part of the ongoing battle against drug abuse. He also confirmed that Siddhanth and four others had been detained for further interrogation in the drug case.

"A team of 25 policemen raided the hotel based on a tip off. There were more than 100 attendees at the open party. Five tested positive for drug consumption," said Guled, adding that the police was hoping to arrest the drug peddler(s) soon based on the CCTV footage available in the hotel.

"It was not a by-invitation only event. It was an open party which was outsourced to a company—LA Productions. During the raid we also searched the premises and recovered seven MDMA tablets and 10 gm of ganja from the dustbin."

According to police, of the five accused, Siddhanth is from Mumbai, Harjot Singh from Punjab and three others (Akhil Soni, Honey and Akhil) are locals. They will now undergo a thorough medical examination at the Bowring Hospital before being produced before a magistrate by the police seeking their custody for further interrogation.

While it is not clear if Siddhanth had consumed the drugs during the party or before coming to the hotel, he is likely to be arrested for further probe.