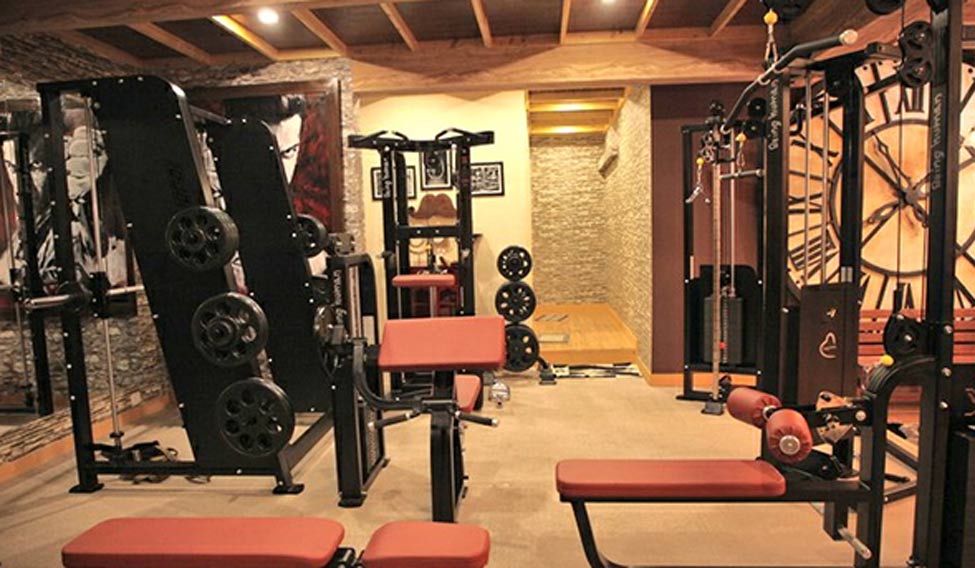 On Tuesday, Bollywood superstar Salman Khan took to Twitter to share the pictures of his luxurious private chalet on the sets of popular reality show Bigg Boss. The 51-year-old actor is hosting the 11th season of the show.

The lavish interiors of the chalet gives his fans and followers a glimpse of his lifestyle even on the sets of the show for which he shoots two days a week for weekend special episodes.

Besides a plush living area, the chalet comes well-equipped with a modern gym allowing the actor to continue his fitness regime even on the days of the Bigg Boss shoots.

If you have ever wondered whom does Bhaijaan of Bollywood turn to for inspiration for a rigorous workout then the photos of his Bigg Boss gym might give you the answer. The paintings of bare-chested Salman Khan adorn the walls of the gym.

Salman has also released these photos on his app, BeingInTouch. 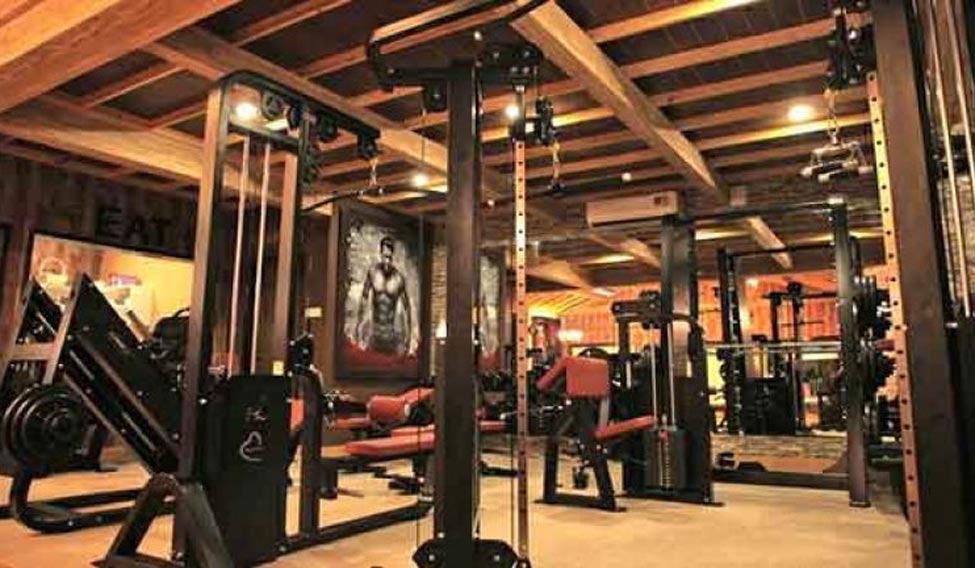 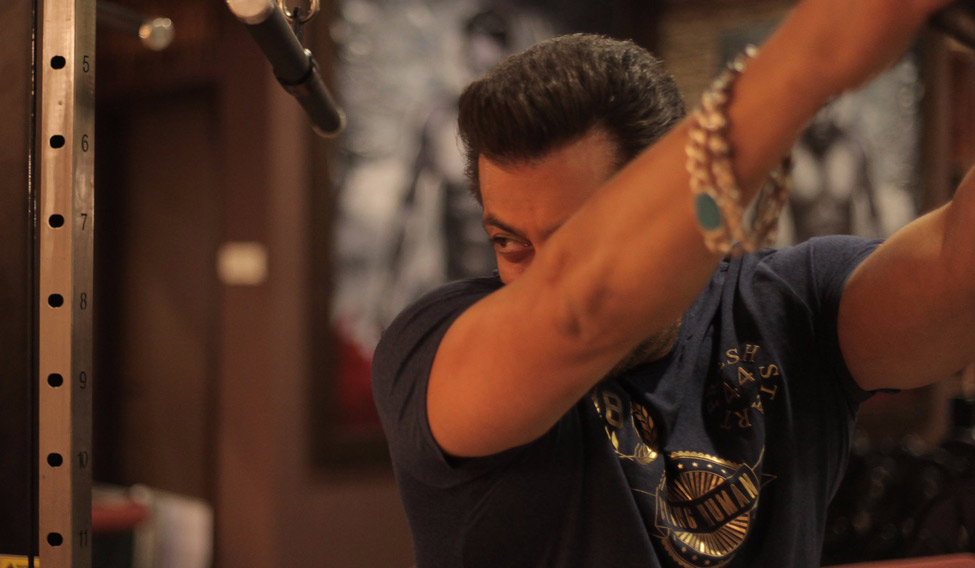 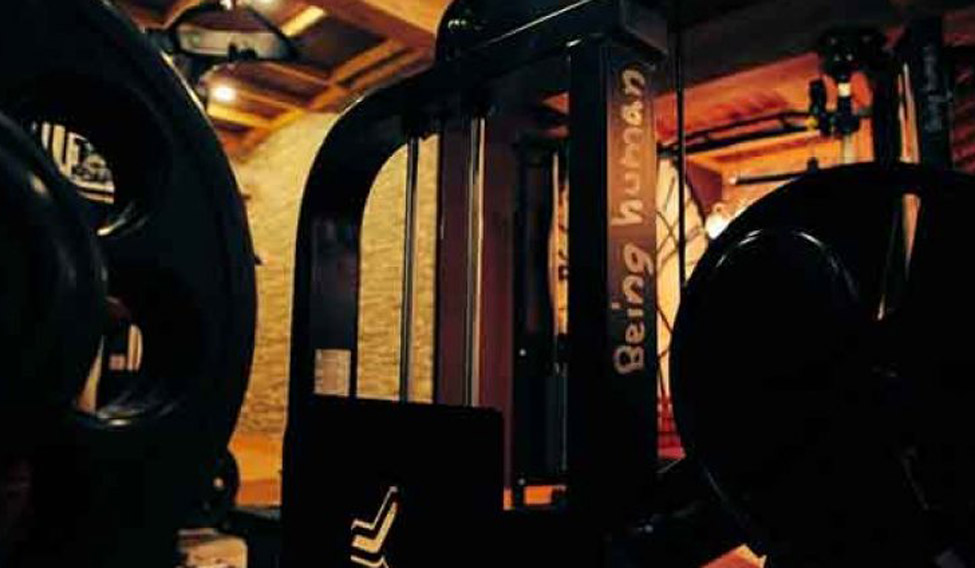 Your form could not be submitted.
This browser settings will not support to add bookmarks programmatically. Please press Ctrl+D or change settings to bookmark this page.
Topics : #Salman Khan | #Bollywood | #fitness