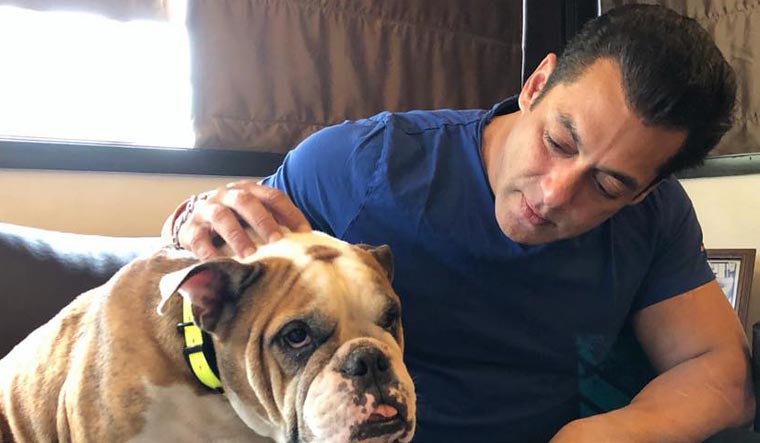 "The Mumbai police's crime branch has initiated a parallel investigation in connection with the threat to the actor and his father and visited Delhi on Wednesday to question Bishnoi," he said.

It is speculated that G.B. and L.B. may refer to gangsters Goldy Brar and Lawrence Bishnoi, though police has not made any statement on this aspect.

Punjabi singer Sidhu Moosewala was shot dead by unidentified assailants in Punjab's Mansa district on May 29.

"Gangster Lawrence Bishnoi is under the police remand of Delhi Police in connection with a case of Arms Act and will be produced before court on Friday. He was also questioned in connection with the killing of Punjabi singer Sidhu Moosewala. Though he did not reveal the names of his associates in the Moosewala killing, he accepted that he had fierce rivalry with the singer," a Delhi police official said on condition of anonymity.

The Mumbai police official said, "The crime branch team was sent to Delhi to question Lawrence Bishnoi, who is in the custody of Delhi Police in a case of Arms Act. After questioning Bishnoi, the crime branch members are on their way back to Mumbai."

The team gathered some information, but nothing concrete related to the threat letter came out so far, he said.

After Moosewala's killing, police had termed the incident as a case of an inter-gang rivalry. The Bishnoi gang was said to be behind the murder.

Canada-based Goldy Brar, who is a member of the Bishnoi gang, had claimed the responsibility for the murder.