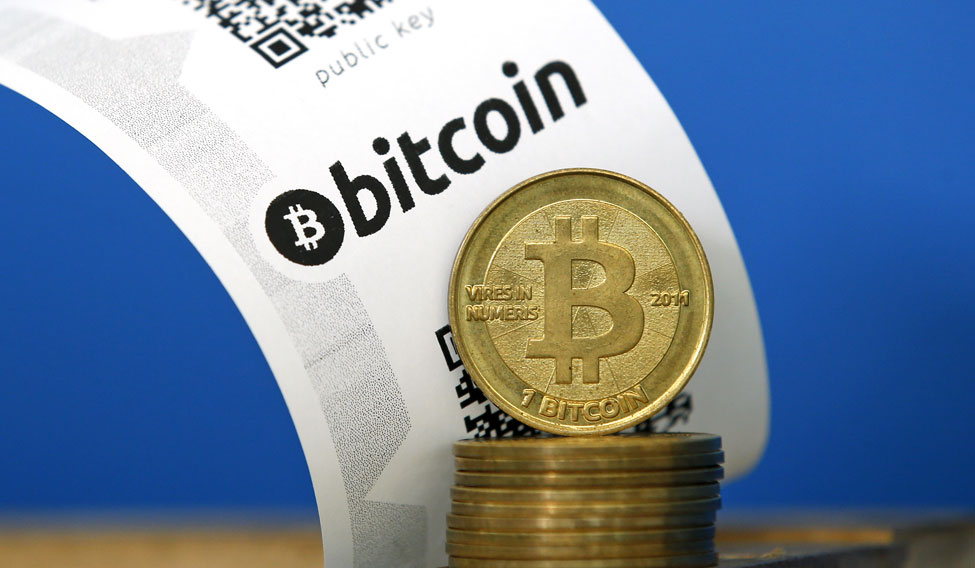 Over the last few days, tax authorities have sent notices to traders and investors in bitcoins, a few banks have blocked accounts of some companies, and the government has for long maintained cryptocurrencies as illegal in the country. All this is fueling uncertainty in the market, which had seen strong growth over the past year or so, say executives at cryptocurrency exchanges and blockchain companies. Due to the ongoing uncertainty some exchanges have stopped taking fresh deposits from Indian investors, and potential investors are in a wait and watch mode.

Malaysia-based Belfrics, which had launched its bitcoin exchange in India last year, says it has stopped taking any fresh deposits from India, in the wake of regulatory uncertainty.

“We are not taking any fresh deposits right now from Indian investors. All our bank accounts are intact. But, with the ambiguity from the government side, and also from other regulators, we thought it would be better to wait for clarity before moving ahead,” Praveenkumar Vijayakumar, Chairman and CEO of Belfrics Global, told THE WEEK.

According to a report, over $3.5 billion worth of transactions had been conducted over the past 17-months, prompting the income tax department to send notices to thousands of people dealing in cryptocurrencies to pay tax.

Even as the authorities have been demanding investors pay tax on cryptocurrency trades, the finance ministry has been warning people about the risks of trading in cryptocurrencies.

In a statement on December 29, 2017, the ministry had said digital currency investments were like “ponzi schemes,” adding that cryptocurrencies were not a legal tender and had no regulatory permission or protection in India.

The Reserve Bank of India too has been cautioning against virtual currencies, stating earlier that it has not given any license to any entity to operate such schemes or deal with cryptocurrencies and people dealing with virtual currencies will be doing so at their own risk.

“Saying it is not legitimate and then coming out and putting a tax, both ends don't match,” said Vijayakumar of Belfrics.

A few others are not questioning the move to tax gains on cryptocurrencies, but need clarification on the tax treatment.

“The government needs to clarify on the tax treatment. The only question there is whether its business income versus capital gains. It would all depend on whether government is recognising it as a commodity or an asset. This will have an impact over the long-term,” Ajeet Khurana, head of Blockchain and Cryptocurrency Committee (BACC), told THE WEEK.

India's cryptocurrency market has been growing, adding close to 200,000 users every month. Zebpay, one of the leading cryptocurrency exchanges in India, itself had over 2 million users in 2017. Yet, despite the population and technical capabilities, India accounts for under 1 per cent of the global cryptocurrency activity.

Experts say, many investors are keeping away from the cryptocurrency market due to the regulatory and tax uncertainties.

"When the public hears the warning from RBI, when the finance minister says its not legal tender, that does create doubt in the minds of the people. While some high networth individuals have taken positions, a large number of HNIs or big corporate houses, who could allocate a portion of their liquid portfolio, that sort of money is keeping out seeking clarity,” said Khurana.

Others like Kumar Gaurav, CEO of Cashaa, a blockchain financial company, feel taxing cryptocurrency trades is not the key issue, but the government needs to come out with proper clarifications and regulations, which will spur use of cryptocurrencies and underlying technologies for legitimate purposes.

Lot of banks and financial institutions are now adopting blockchain, which is decentralised ledger technology, that is the foundation for cryptocurrencies. Gaurav says there is a need to differentiate between the underlying technology and cryptocurrencies, and the blockchain infrastructure needs to be further developed in the country as the technology can be used for many other purposes.

Khurana also wants the government to clarify its stand on digital currencies and come out with a policy framework over time.

“Bitcoin has not been accepted as a tender in most countries. But, the government can encourage mining of bitcoins. You can always run computer servers and mine bitcoins. I think, because mining gets clubbed with bitcoins in general, India might be losing a major opportunity. We are so far ahead in information technology, you can actually be at a leadership position, create entrepreneurial opportunities through an entire service sector around mining,” he said.

Your form could not be submitted.
This browser settings will not support to add bookmarks programmatically. Please press Ctrl+D or change settings to bookmark this page.
Topics : #cryptocurrency | #bitcoin | #taxes