Reports said an FBI team had arrived to probe case 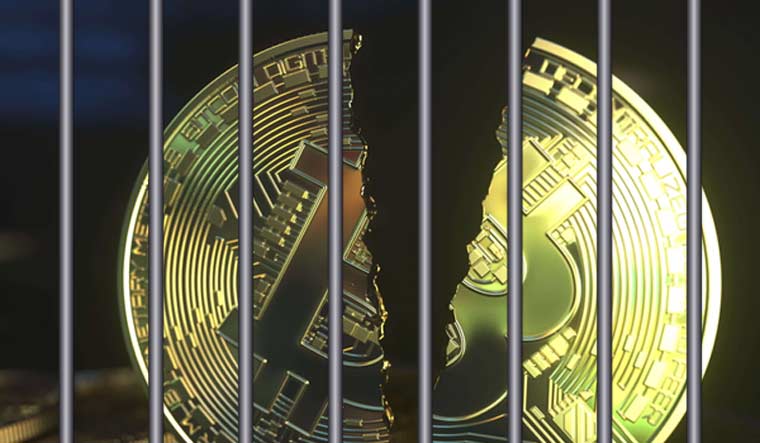 “Reference is invited to reports in sections of media that an FBI team has come to India to investigate a Bitcoin case of Karnataka Police. This is to inform that FBI has not sent any team to India for conducting a probe in the matter nor has any request been made by FBI to CBI for investigating this case in India,” the CBI said in a statement.

The premier probe agency of India said the question of according any permission for the probe by a competent authority in India does not arise.

“CBI as the National Central Bureau for Interpol in India coordinates closely with international law enforcement agencies including FBI,” the CBI added.

The Bitcoin case had brought turmoil to the state last year when the media reported that a hacker had hacked into a Bitcoin portal and siphoned off a huge amount of money.

The Congress on Friday questioned the Centre on the issue.

How many Bitcoins were stolen and of what value, and who in Karnataka is involved, Surjewala asked.

He also asked Shah and Bommai to answer whether the stolen Bitcoins were transferred from the wallet of alleged hacker Sri Krishna.

“Whether the 'Whale Alerts' reflecting the transfer of the 14,682 stolen Bitfinex bitcoins valued at Rs. 5,240 crores on the two dates- 1st December 2020 & 14th April, 2021, when Sri Krishna was in custody- has any correlation?” he asked in a series of tweets.