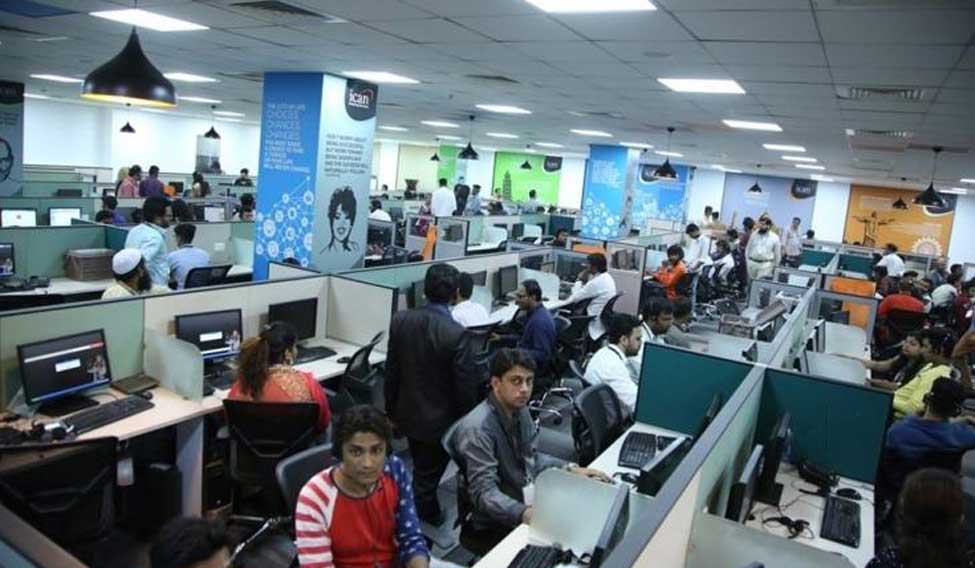 BPOs are now sprouting up in smaller towns of India. Ministry of Electronics and IT (MeITY) today announced that the India BPO Promotion Scheme is finally up and running, with 76 units having already started operations. These 76 units have come up across 48 locations in 17 states and union territories. After 4 rounds of open bidding process, 18,160 seats have been allocated to 109 units of 87 companies. These are spread across 60 locations of 19 states and Union Territories. There are a total of 48,300 seats under the India BPO Promotion Scheme.

Some of the new and interior locations where BPOs have started operations include Tirupati, Guntupalli and Rajamudry in Andhra Pradesh; Patna and Muzaffarpur in Bihar; Raipur in Chhattisgarh; Baddi and Shimla in Himachal Pradesh; Sagar in Madhya Pradesh; Bhubaneswar, Cuttack and Jaleshwar in Odisha.

For north eastern regions, the ministry has specifically come up with North East BPO Promotion scheme. A total of 5000 seats have been identified for promotion of BPOs in the North East.

Out of these, 7 units have started operations on 900 seats giving initial employment to 723 persons. Some of the locations where BPOs have commenced operations in the North East are Guwahati, Jorhat, Kohima and Imphal. Companies such as Karvy Data Management Services, Maple Soft Services Pvt Ltd, Vision India Services Pvt Ltd, Health Biotech Ltd are some of the names that have set up BPOs in these towns.

So far 10,297 people have been employed by these BPOs. The government will be spending Rs 493 crore under the scheme in the form of various incentives.

The schemes provide special incentives upto Rs 1 lakh per seat in the form of Viability Gap Funding (VGF). Disbursement of financial support under these schemes is directly linked with employment generation. These schemes provide special incentives for employment to women and divyang (disabled), setting up operations in towns other than capital towns, generating employment beyond target and promoting local entrepreneurship. There are also special provisions for the Himalayan states of Jammu & Kashmir, Himachal Pradesh and Uttarakhand.

"We are looking at whether the number of seats can be expanded. And now, taking a cue from us, many states are trying to do something similar in BPO sector. I look at it as an accelerator of digital empowerment,” says Ravi Shankar Prasad, Minister for IT and Electronics.