Even before the gruesome attack at an army school in Peshawar, many in Pakistan had regarded December 16 as a black day in their history. It was on this day in 1971 that the entire East Pakistani army, under Lt Gen A.A.K. Niazi, had surrendered at the Dacca parade ground in full view of the world media and the Bengali masses, whom they had abused, tortured and humiliated in the months before the defeat.

However, the details of this surrender―the largest in the post-World War II era―have been kept out of the public domain in Pakistan, as its army and those in the know want this chapter to be forgotten. Even the Hamoodur Rahman report on this military mess up was released quietly, four decades later. Ironically, few in India, outside military circles, know enough about India’s greatest military victory. And we have failed to honour our heroes.

But in Pakistan, General Niazi had been projected as a hero. In reality, Niazi had wept and openly abused the Pakistan army leadership when he realised his game was up, as India’s forces, following the lightning military campaign in Bangladesh, had left him with the choice of surrender or annihilation, as India’s commanders were fighting a deadline of a UN ceasefire that would force Indians back to their original boundary.

In the annals of military history, the surrender at Dacca is the only instance when surrendering troops were allowed to retain their weapons. The Pakistanis feared that the Bengali masses, whom they had abused, would lynch them. Photographs of the genocide carried out by the Pakistani army in East Pakistan (now Bangladesh) still line the walls of the Dacca Club, as a reminder of the atrocities. 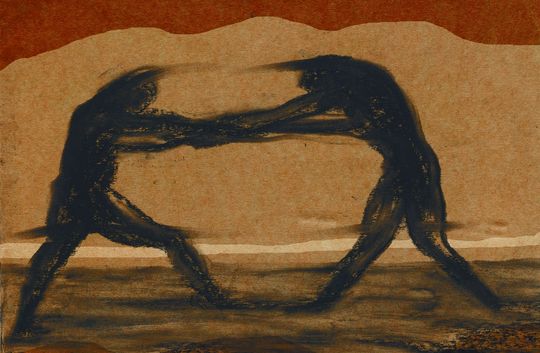 However, unlike the shoddy conduct of the Pakistani Army, especially of its officers who forcibly kept Bengali mistresses even on the front line, the Indian army did its job without any human rights violations and followed the highest professional standards. No wonder, a disgusted JCO of the Pakistani army once told our officers that the war might have ended differently if they were led by the likes of Indian officers.

One reason that the Pakistani army lost was that it was facing two enemies. They were battling a well-led and highly motivated Indian army in front, while constantly looking over their shoulders to ward off the threat from the local Bengali population and the Mukti Bahini, to which also goes the credit for the liberation of Bangladesh. Apparently, Pakistani soldiers were so paranoid about their own safety during this two-week war that, in many instances, they were happy to surrender to ensure their personal safety.

But this victory also led the Pakistani army to get subsequent generations of its officers to swear revenge. Launching the mujahideen in Kashmir was Pakistan’s strategy to do a Bangladesh on India. But what took India two weeks to achieve, the Pakistanis have failed to do so in more than two decades. But they are not likely to give up on Kashmir in the near future.

Your form could not be submitted.
This browser settings will not support to add bookmarks programmatically. Please press Ctrl+D or change settings to bookmark this page.
Topics : #Hawk Eye | #Pakistan