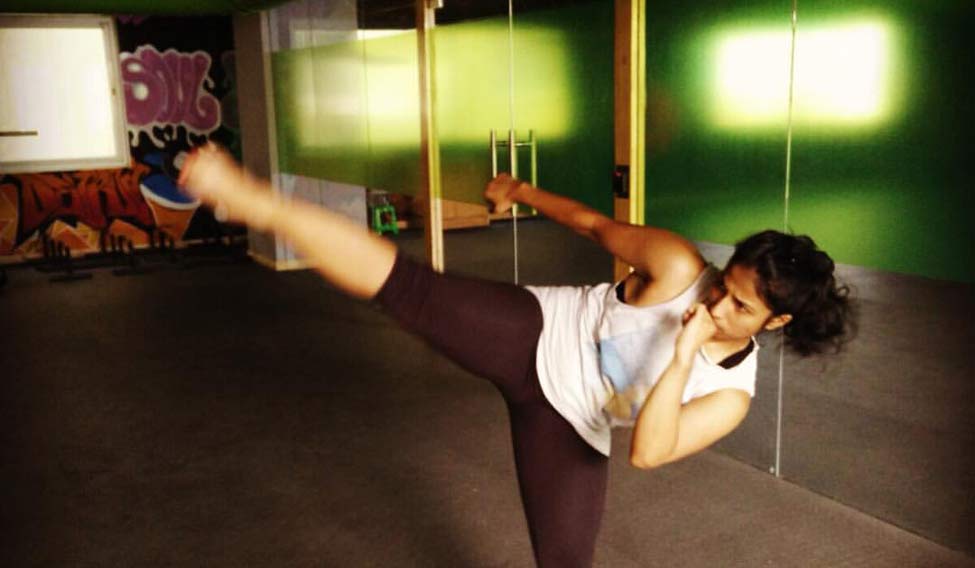 “My thighs have grown. None of my jeans fit me. Half of my quarter sleeve tops don’t fit me because my biceps have grown. I go out in a dress and my shoulders are huge and people look at me and say, 'what’s up with your shoulders'.”

These are the dressing-up woes of 28-year-old Nimisha Saha, fitness coach at Bengaluru-based The Hood, a functional gym, that offers intense physical training that focuses on everyday body movements, without using machines.

When I first met Nimisha, nine months ago, it would have been hard to believe that she would go on to switch her career from a cushy, well-paying corporate job, with frequent travels, lots of social interaction, and evenings of partying with friends to that of a fitness coach who wakes up at 4.30am, spends her day between studying for certification, exercises and training others. In a city where most people turn to their social lives post 7pm, she calls it a day at 10pm, “...because you can't control yourself; you pass out automatically,” she says.

Although Nimisha's career shift may look drastic to many, she claims it to be her comfort zone. “I have always been a fitness person. I learnt karate at the age of three and half. Played football and trained in gymnastics in school. Then there was a break, until I got back to exercising four years ago. I started lifting only three years ago. I joined CrossFit in 2014, after discovering joy in lifting weights and dumbbells.” However, that was just the beginning of the impact her new gym and coaches were to have on her life and career.

“Initially, I couldn’t pick the Olympic bar weighing 20kg. But 12 days later, with sheer hardwork and dedication, I not only lifted the bar but did it with 10kg weight on either side. I did a proper deadlift and lifted 40kg. That was wow!”

With a height of 5'3” and a petite body frame, Nimisha looks like any other girl her age, except for bulging biceps and heavy thighs. Like most girls, she loves her dresses and cocktails, unlike most girls, she loves to lift weights. “It is very common to assume that women are not strong. It is a preconceived notion that people who are strong would have a certain body type, like a muscular built and are all bulked up, which is very difficult to achieve because we are women, but that doesn’t make us any less strong,” quips Nimisha.

It's okay for girls to lift weight

Currently, Bengaluru has only a handful of women coaches who impart functional training. Do not confuse it with women zumba, aerobics, yoga and regular gym instructors. “There is an obvious concern about how such intense functional workout would change them (women trainers) physically. Generally, it does not attract women much because there is this body image that has been created that if you touch a barbell, you’ll turn into a muscular person and boys may not like it. And that comes from the fact that someone else is deciding how you should look. And, it is going to take a lot of time to change a mindset; to tell girls that it is perfectly all right to workout like this,” explains Nimisha. 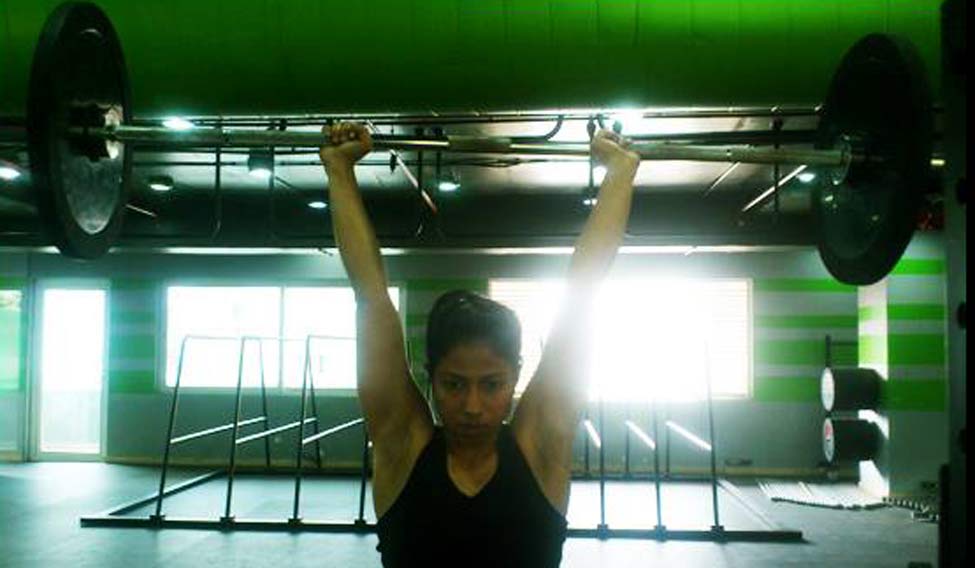 Nimisha during her weight training session at a gym in Bengaluru

What motivated her? “Good coaching is the key," she says. "I would not have achieved 1 per cent of what I have if I did not have my coaches. It is moving because someone is working so hard with you, telling you things to do, just to make sure that you can do it, so you have to do your part of doing it at least. I was trained by male coaches which made me think that women should coach as well. This is not a men's only fitness activity and women coaches can encourage other women to take it up.”

While Nimisha says it is physically all right for girls to indulge in rigorous functional training, she also agrees that for women, the social stigma of having even slightly muscular body is huge. “Recently, a couple visited the gym as the girl wanted to sign up for yoga. While I was attending to them, the guy asked me what I did. When he heard 'intense functional training', he just said that he would never want his girlfriend to have a body like mine,” says Nimisha, with an underlined tone of anger. According to her, functional training does not make a woman masculine, but rather makes her independent. “You become independent because you know you do not need a man to lift two buckets of water at home or lift the bed or carry ten shopping bags. You are strong enough for that. As women, we have been conditioned to be dependent on male family members for strength-related help,” she says. “As women we are constantly told, “you can’t do it,” which is not true.”

My former colleagues shunned me 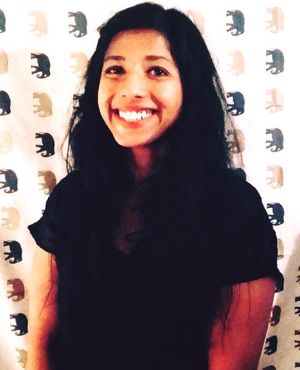 Quitting a regular job for being a fitness coach was not very easy for Nimisha. While her friends were in full support, her mother worried about her health and job security. “My mother wonders when I am 35 will I be able to do it. As most mothers, she feels that at that age I should be rather married, have a baby, and professionally, be on the top of the corporate ladder. Of course, as a coach, I will not be doing that. Instead, I’ll be running around lifting weights and training people who want to live a fit life. Our ideas are very different and it will take her time to get used to it, but I know, gradually she'll get there,” says Nimisha.

The reactions of her former colleagues were most interesting. “Most of my colleagues shunned me. They told me I was crazy to quit my job to be a fitness coach despite being a woman. However, my support system was quite strong. My coach and my former manager told me to do my research before taking the plunge. They said that nothing could stop a determined person,” she says.

I do not have a plan B

“I plan to stick to this as long as I can. And if I probably can’t, I’ll teach people to get into it. I do not feel any stress or my mind doesn’t wander around with thoughts like if I don’t do this what will happen or if someone is going to scream at me for not getting something right. Here, whatever I do is productive for me. I am pacing up against myself. It is like a school-level competition, where your mind is free but you are still working really hard. You put me in front of a barbell and I am sure I will not give anybody else a chance. I am confident about it because I have 100 per cent dedication towards it. It is my comfort zone."