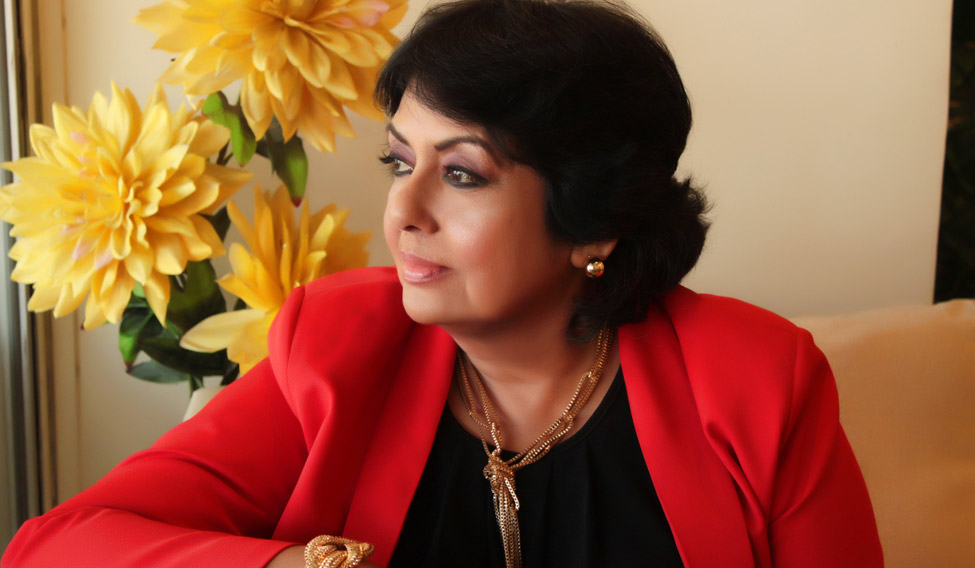 We underestimate our vulnerability to illness. Cancer is a dreadful disease, agreed, but we refuse to believe it can strike anybody. In India, most cancers are detected in the third or fourth stage, when it is often too late, because of a lack of awareness and resources, and the stigma attached to the disease. It is not easy to pick cancer early as cancer is not a single disease with classical symptoms and cancer of each organ shows different symptoms in each stage.

There are seven warning signs or symptoms that should not be ignored and which will help detect cancer early on, says Dr. Anil Heroor, consultant oncosurgeon, Fortis Hospital, Mumbai. These signs form the acronym CAUTION: C for change in bowel movement, A for a sore that doesn’t heal, U for unusual bleeding or discharge, T for thickening of any tissue or node, I for indigestion that doesn’t improve with reasonable treatment, O for obvious changes in moles or warts and N for a nagging cough. Apart from these, he says, since the number of tobacco chewers is high in our country, they should look for white patches on the cheeks and get those checked. “Even though many of these symptoms are vague and may have other causes, these cannot be ignored and must be shown to the doctor to rule out cancer,” he says.

What were the first signs, what were the mistakes they made and what is their advice: we sought the views of cancer survivors who have been through cancer and emerged victorious.

"Only better awareness and regular health check-ups will help us fight cancer," says Jennifer Gadgil. Professor in a Mumbai college, she conducts breast cancer awareness workshops in her college, in rural areas where she volunteers, and also in her neighbourhood. She talks about signs of breast cancer, self breast examination and healthy lifestyle changes. “All women should stand in front of the mirror once in a month, preferably six days after periods and do a self breast examination. Besides, also be aware of changes, like a rash, a dimple or a thickening. Even though women are very busy caring for others, this is one thing they should devote time for,” says Gadgil, whose daughter is 28 years old. “They owe it to themselves and their families.” She also credits her recovery to support group Muskaan, her disciplined lifestyle and fortitude.

What makes her a passionate advocate of prevention is that her breast cancer was picked up during a routine check-up. “I have been undergoing mammogram and yearly health check-up since age 35. Even though they came negative every year, I continued to do so and when I was 49, they detected cancerous growth," says Gadgil. Her doctors said her cancer was slow-growing but she had to undergo mastectomy as it had already spread to all the ducts. Gadgil was, however, lucky not to require radiation or chemotherapy after surgery. She has also got breast reconstruction done. “All the doctors in Tata Memorial Hospital were surprised because it is rare to have patients come in at such an early stage of cancer as mine," she says. "They told me it was in the pre-first stage.”

Gadgil follows a healthy lifestyle with regular exercise, a diet of fresh fruits and plenty of vegetables. Of course, she doesn't forget to treat herself to junk food and sweets occasionally.

Do not ignore bleeding

“My grandfather suffered from constipation, my father suffered from it and I inherited the problem. I didn’t pay much attention to it though,” rues Srinath Patel. Six years ago, Patel noticed blood oozing out while passing motion. It, however, took him some time to realise it was blood. “Someone told me it must be something I ate.” He didn’t do anything about it for three days but the persistent bleeding and the subsequent weakness forced him to see a doctor. The doctor suggested colonoscopy, which revealed tumour in a portion of his rectum. Patel’s cancer was, thankfully, in its early stage and he was advised surgery followed by four rounds of chemotherapy. It took him six months to recover but he soon joined work, and being CEO of his company, the septuagenarian continues to follow a normal work routine.

His advice is: never ignore bleeding from body orifices. Also, if there is sudden weight-loss, take it seriously and consult a specialist. “It is important to take care of one’s health and not let your immune system suffer and even simple blood tests can show if your WBC count is high,” he says. He follows a disciplined lifestyle and undergoes a PET scan every year.

In her fight against cancer, not once but twice, if there is one philosophy that Neelam Kumar believed in, it is ‘mind over matter’. It was her positive attitude that helped her deal with cancer both emotionally and physically.

She was detected with breast cancer for the first time in 1996. “My husband had just passed away and I was under tremendous stress. I knew about self breast examination and it was during one such examination that I found a lump and came to Tata Memorial Hospital in Mumbai from Bokaro steel plant where I was working,” she says. She underwent lumpectomy and radiation.

In 2013, she was detected with cancer in the other breast; the doctors told her that it wasn’t a relapse. The cancer was more aggressive and advanced this time and Kumar decided to change her mindset from that of a victim to a victor. “I decided that I will outlive my doctors and underwent radiation and chemotherapy with this thought,” she says. Being a practising Buddhist she found strength in the mantras she chanted. She started blogging and encouraging other patients to remain positive. Her book, To Cancer with Love, is a humorous take on the disease. She wants people to stop associating cancer with grimness and death, instead look at it from another perspective. So, she posted her bald picture after the first chemotherapy session on Facebook and told people that this is the real picture of cancer and there is nothing to be embarrassed about it. She thinks women must go for regular check-ups and make their health a priority. Mental health is important, too. Cancer strikes when you are too stressed, she says.

Says Kumar, a corporate trainer and life skills coach, “Cancer is very mischievous and doesn’t give you signs and sneaks up to you. You have to remain alert and look out for unusual symptoms.”

Lakshmi believes in accepting life’s challenges and facing them head on. The mother of two had been going for check-ups every year without fail since age 45, when, in January 2014, her mammogram showed a malignant tumour. Unfortunately, the cancer had progressed to stage III and spread to her lymph nodes. She had to undergo mastectomy, eight sessions of chemotherapy and 25 rounds of radiation to beat her cancer but she remained upbeat. “My family has been very cooperative, my husband is my best friend and my children and I talk about everything under the sun so it was easy to deal with cancer,” she says. Losing hair was difficult but she says she felt no shame in going like that to work. “I only felt fear when after my chemotherapy and mastectomy I used to wonder if I will survive the disease but my oncosurgeon Dr. Heroor instilled faith in me that I will. He later told me it’s my positive attitude that helped me cope with cancer better.”

Her advice for women is: never ignore lumps in their breasts and get those examined as fast as possible. Some cancers progress in a month, so act fast. “Cancer taught me that life is precious and one must live each moment with happiness. Whatever has to happen will happen; one has to live life at its pace,” says Shekhar, who returned to work in Mumbai Customs by December 2014. Apart from the mild arthritis she developed following cancer treatment, she says she feels as fit as before.