Learning Mandarin is key to success 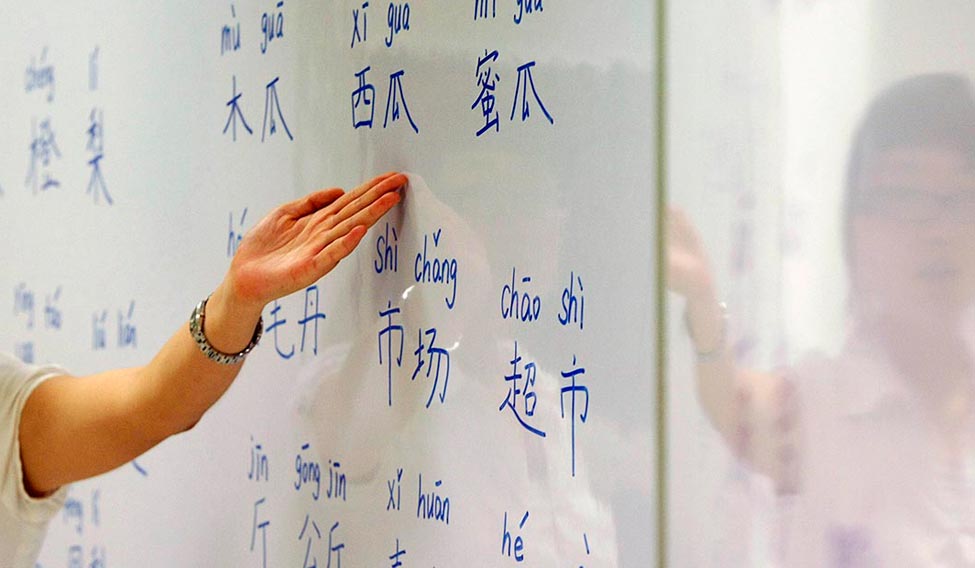 As China is poised to be the world's next superpower, Mandarin has become one of the most sought after foreign languages in India.

“There’s been a huge demand for Mandarin as the trade relations between China and India have picked up over the last few years,’’ says 34-year-old Nazia Vasi, founder and CEO of Inchin Closer, a Mandarin Language Institute based in Mumbai.

Over the last six years, Inchin Closer has had more than 1500 students. At any given time, they have 60 students enrolled. “Traders and entrepreneurs learn Mandarin to be able to communicate with their Chinese counterparts. They have realised that it will be easier to interact with the Chinese if you can speak in their language, ‘’ says Vasi.

According to Raghav Somani, founder and CEO at Headphone Zone in Mumbai, doing business with China is an unavoidable reality that the world has come to accept and acknowledge as being imperative to success. The 28-year-old believes that while English has allowed the Indians to do business with the West very comfortably, Mandarin was the key to unlocking access to China. “I realized very early-on in my career that to compete at a global level forming relationships with Chinese customers, suppliers and counterparts would go a long way. Relationships and trust cannot be formed with the help of translators, and learning Mandarin has now become an unavoidable business skill that is needed in today's globalized economy,” says Somani.

Han You Chinese Language Institute, based in South Delhi, offers classes specially designed for corporates with business tie-ups in China, Hong Kong, Taiwan and other Mandarin-speaking countries. The institute has native Chinese teachers who are well versed in Mandarin.

Linguists predict bright prospects for translators and interpreters proficient in Mandarin. They insist that children must learn the language. Knowing Mandarin can significantly improve one’s employability, as it is said to be the business language of the future. “If you know Hindi and Mandarin, you can speak to more than half the world,’’ says Soumitra Kumar who is planning to join a six-month Mandarin course at the Ramakrishna Mission Institute of Culture, Kolkata.

Then there are movie enthusiasts who join Mandarin classes to be able to enjoy their favorite movies without subtitles.

A former journalist, Vasi learnt Mandarin while living in Shanghai. “I went to a University over there to learn the language and understand the Chinese culture,” says Vasi. She picked up Mandarin quickly. “It’s a simple, straight forward and logical language. That said, one must keep in mind that it’s a tonal language, where stress can totally change the meaning of words. For instance, the word ‘maa’ with a flat tone means ‘mother’ in Mandarin. Meanwhile, the same syllable with a falling-rising tone would mean ‘horse’,’’ she says.

How much does it cost to learn Mandarin? “To gain mastery over the language, one may have to pursue various courses for about four years. It would cost around one lakh per year,’’ says Sunil Kumar of The School of Chinese Language, Sunny Park, Kolkata.

Nonetheless, many consider it an investment; not a cost.