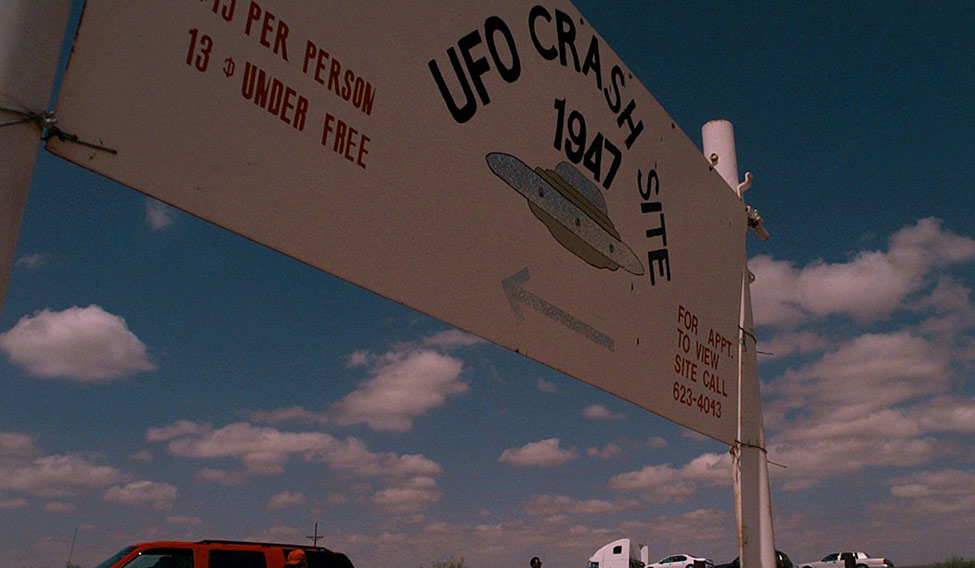 Barney Hill and his wife, Betty, were driving home to New Hampshire on the night of September 19, 1961 when they saw a bright flying object. They reached home only to realise they had absolutely no memory of the past two hours. After a series of hypnotherapy sessions, the couple did recall what had happened—they had been abducted by aliens that night. Or so they claimed. The Hills shot to fame as they went public about the close encounter and being subjected to medical examination on the alien craft.

Their story inspired the 1966 bestseller The Interrupted Journey by John G. Fuller. The Hills, apparently, triggered a new trend in the US—people claiming to be alien abductees and spoke of missing memories, trauma and torture. The Mutual UFO Network (MUFON) says it receives 100 to 120 reports of abduction each month. While some sceptics call it a hoax, others blame it on personality disorders that make some people fantasy-prone or susceptible to false memories. In the midst of such scathing criticism, there also exists a league of alien abduction investigators.

One of them, Houston-based Derrel W. Sims, dubbed the ‘Alien Hunter’, claims to have investigated thousands of alien abductions. He says he was an abductee himself. 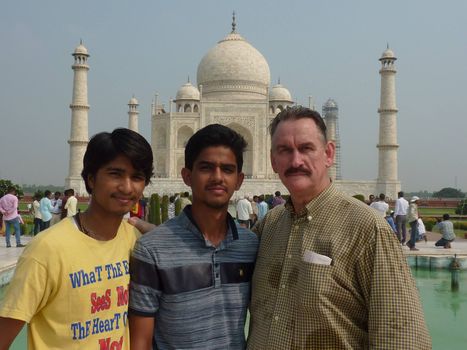 On a quest: Derrel Sims with founder of UFO Magazine India, Hitesh Yadav (middle), and a UFO enthusiast.

A four-year-old Sims was fast asleep in his Texas home when he sensed a presence in his room and woke up to see a naked creature. “No belly button or genitalia. It was about four feet tall, had a grey face,” Sims, 70, tells me over the phone. “He looked like a white clown and wanted me to remember this as a bad dream of a clown.” This is what alien abduction experts term ‘screen memory’—false memories planted in the minds of abductees. The next thing Sims remembered was that it was morning and he was safe and sound in his room. So, why didn’t the screen memory work on him? “That’s probably because I never let the fear conquer me,” he quips.

This, Sims says, was just one among his childhood ‘encounters’ with aliens. Another time, he claims, he was on board a UFO, on a table under bright lights and a needle was thrust into his nose.

Sims runs Saber Enterprises—an agency that investigates alleged alien abductions, besides the more terrestrial stuff like financial crimes. He describes himself as a former US military officer who was a CIA operative during the Vietnam war for two years.

While alien abduction claimants complain of psychological after-effects, some speak of physical signs like alien implants—the appearance of an external object within body, with no signs of cuts or incisions—and fluorescence on skin. Sims says he has detected and removed implants like tiny ceramic, plastic-like or metallic structures embedded below the skin or in other body parts. He argues that implants are meant to explore human consciousness and alter behaviour.