The year when fear took myriad forms in our homes 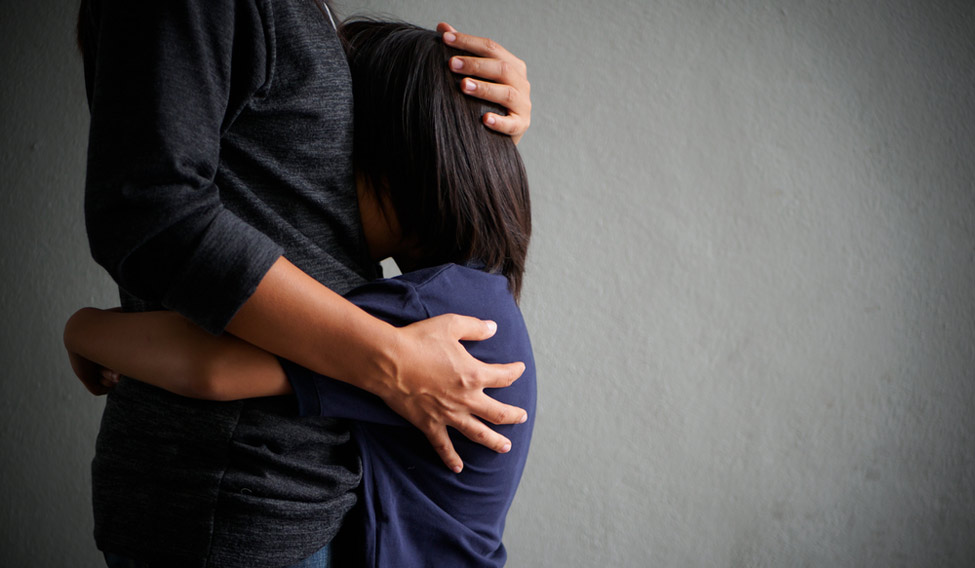 From #metoo stories to Pradyuman murder, 2017 opened floodgates of fear in parents

It is that time of the year for retrospection and year-enders, when it is most fashionable to rewind and pass verdict. Social media platforms have had their say on what trended the most through the year. Without doubt, it was an year dominated by women voices. While Facebook said International Women's Day was the most talked-about moment of 2017, Merriam Webster declared 'feminism' as the word of the year. From anti-Trump women's march, to the massive #metoo campaign, the year saw a large number of women clamour for their rights. At home, in India, #metoo did pick up some mileage, and there was a sustained discourse on women rights courtesy the triple talaq verdict, Hadiya case and Padmavati debacle.

All said, it was a tough year for parents—an year which witnessed many fears crop up. Like all mothers, I wondered about the kind of treacherous world into which I was raising my daughter. While I too have had my share of #metoo moments—as a child, and as an adult—I was overthrown by the sheer number of posts that flooded my social media account. Women I knew—school and college friends, colleagues—opened up about stories of dirty abuse, most of which they put up with in childhood. Having a safe childhood was a rarity, it seemed. Each of those posts spoke about a different setting, a different abuser—persecution was the common thread. It is moments such as these that act as a reality check, and expose us to myriad options where our children could be at harm. And, for a parent, it opens up floodgates of fear.

The brutal murder of little Pradyuman shook our conscience. Mothers were petrified, we cried for a son who was not ours. We cried in fear of the world we were sending our little ones to. How could we dare to send our kids to day-care or schools? It opened up a plethora of fears that lay hidden or unexplored in mothers' hearts. We looked at the nanny, the bus conductor, or the house help with suspicion. While we were hungry for more news and stories about Pradyuman, little did we know that the real culprit would be yet another schoolboy. Fears took a new form, again.

Hadiya's controversial case of conversion and marriage triggered fiery debates on the rights of an individual, and dinner table conversations on the plight of a loving father. Amid all the hullabaloo, there were parents in whom another fear was brewing. A fear about daughters who were given freedom, a fear about the friends they associated with, and a fear about how much independence our children needed. I remember a colleague's Facebook post that hit me hard. “The biggest fallout of the Hadiya case will play out in homes across Kerala. Freedom of girls will reduce further, parents will monitor friends closely, and, Muslim friends will not be welcome.” The comments that followed proved he had struck the right note.

Pollution and climate change are words that might often be looked at as something happening in the 'metros of the world', but reality does strike closer home. Photographs of children on their way to school wearing masks during the Delhi smog and reports of rise in asthma and respiratory disorders in kids ignited fresh worries. Masks for how long, how many air purifiers in a single home, mothers asked.

As technology and gadgets become a norm in homes, with a phone for each child, little did we anticipate the dangers that lurked. Horror struck home with a rather fancy name—Blue Whale. Teenagers disfigured their bodies, lurked in eerie corners, and eventually jumped to their deaths—all for a random challenge they found online. Parents found it hard to cope. Mothers recalled how the children had spoken to them about this challenge they were playing. But maybe they didn't pay enough attention, maybe they were clueless, maybe they were unprepared.

The list could go on—with reports of cancer-causing components in baby products, poisonous additives in food and junk snacks, cyber stalking, sexual violence and more. There seems to be no end to fear factors. How do we, as parents, brace for the stuff that keeps coming our way? Can we ever be prepared enough?

A few years ago, my mother would call me up if there was a fire, a reported meteor blast, or a shady raid in some women's hostel in my city. I would go bonkers, and ask her to take a chill pill. She said watching the news would drive her mad, wondering if all was well with me. Now, I get what she meant. Mom, are you reading this?