Beyond the Bump: Unleashing the magic of hugs at home 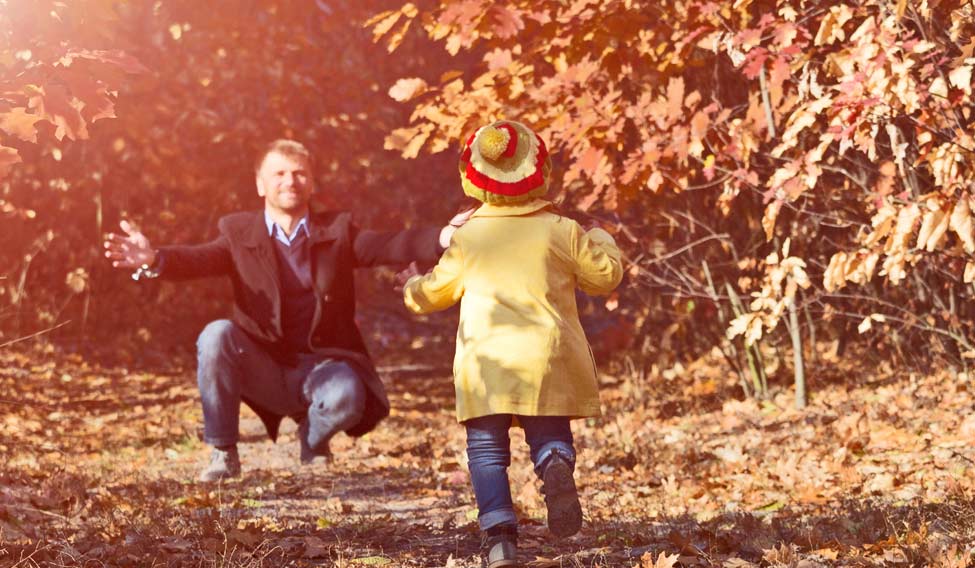 As I was putting my daughter to sleep the other night, she sat up almost suddenly, called out to me and delivered a sloppy kiss on my cheek. She turned my face around, and gave me another one on the other cheek. My heart melted, or sank—I do not know what exactly. I shot a glance at my husband who, I am sure, was turning green with envy.

At home, kisses are generally asked for. So is the case with hugs. It was the first time they arrived without demand. The best thing I have taught her in recent times would be the 'open-arm hug'—come down on your knee, stretch out your arms, and say 'hug'. Then comes the magical squeeze that lasts a few seconds. No long hugs. I don't think she likes them. Or probably she will, later.

Though it took me a while to open up to the magic of hugs, I believe they make the world a better place. That is why I was determined to introduce 'hug' in my toddler's limited vocabulary. That is why we have a group hug when my husband comes home from work, or when we drop her at the daycare. And, of course, other impromptu hugs.

It was a conscious decision; a planned move which stemmed from a memory from a few years ago. I was headed home during college vacation and was meeting my parents after an year or so. My parents, accompanied by my cousin, received me at the airport. As we stood face to face, there were jubilant smiles, but no hugs. My cousin, who looked quite surprised at the act exclaimed: “Go on, give a hug. It's been so long.” Status quo. My mother and I stayed put. I wonder if my mother is wary of hugs. I hardly have memories of a childhood hug. Well, how many of us have such memories? Indian parents have been known for that trait of minimum or absolutely no physical display of affection.

The incident lingered in my mind as a rather awkward memory. I guess, learning to hug, or physical display of affection, is something that is instilled in you—either you pick it up or you don't. Teaching children to hug is a way of letting them know we are there when they need us. Warm hugs, I feel, are weather-proof—available not just when they put up their best behaviour, but even when they throw the worst tantrums. Let us not let children grow up in a touch-starved world. Touch—of course, the innocent ones—heals both the giver and the receiver. Let the children learn from what they see at home. One of these days, I must hug my parents; I am sure perceptions of such acts have changed with age.

But teaching anything these days comes with 'conditions-apply' tag. In an attempt to make children open up to 'touch', a parent should be careful not to cross boundaries. Forcing a child to hug or display affection is the last thing you would want to do. In an attempt to make our children more receptive to affection, do not force them into hugging that uncle they are not fond of or that aunt who squeezes them tight. Let them choose. The consent should lie with them.

Topics : #parenting | #Beyond the Bump