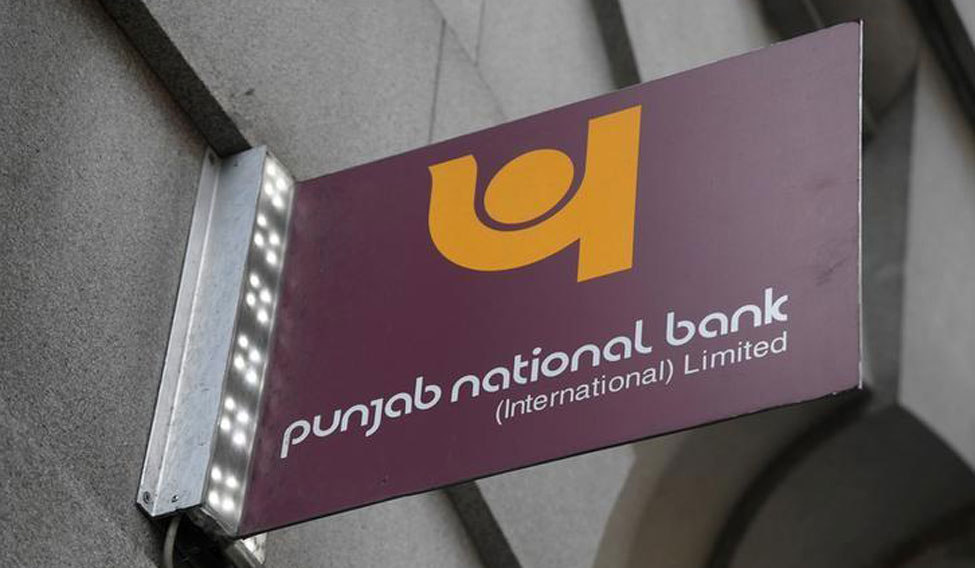 Shares of Punjab National Bank plunged nearly 10 per cent on Thursday, shaving off around Rs 3,800 crore in its market capitalisation in a single day after the second-largest state-owned lender disclosed that a fraud amounting to $1.8 billion has been detected at one of its branches in Mumbai.

In a notice sent to the stock exchanges, PNB said that it had detected some fraudulent and unauthorised transactions in one of its branch in Mumbai for the benefit of a few select account holders with their apparent connivance.

The disclosure has sent alarm bells ringing as the $1.77 billion fraud is almost one-third of its market cap.

The finance ministry too has taken note of the size and scale of this fraud and has asked all banks to send reports involving this case, by the end of the week, PTI said quoting sources.

PNB said that based on the transactions, other banks appear to have advanced money to these customers abroad.

Credit rating agencies too are learnt to be keeping a close watch on these developments, and are planning to approach the lender seeking more details, given the quantum of the fraud, said an official at one of the agencies.

The bank said it has already reported the matter to law enforcement agencies and added that its liability in this case will depend on the genuineness of the underlying transactions.

“In the bank, these transactions are contingent in nature and liability arising out of these on the bank shall be decided based on the law and the genuineness of underlying transactions,” it said.

PTI quoting the sources said that a letter of understanding was issued fraudulently by PNB to billionaire diamond merchant Nirav Modi and associates and was encashed overseas by them from different banks.

PNB has lodged a complaint with the CBI against Nirav Modi about the fraudulent transactions.

This is the second incident in ten days that the bank has been allegedly defrauded by the same person.

On February 5, PNB had informed that it had come across a suspected fraud involving one branch, wherein certain irregularities had been observed on account of people risk. That matter involved Rs 280.70 crore.

According to an FIR filed by the CBI on January 31 in that case, a complaint was received from a deputy general manager of PNB. A copy of the FIR is available on CBI's website.

The allegations mentioned in the complaint prima facie disclose that Nirav Modi, Nishal Modi, Ami Modi, Mehul Choksi, all partners of Diamonds R US, Solar Exports and Stellar Diamonds in conspiracy with two officials of the bank and other unknown persons committed the offence of cheating against PNB and caused a wrongful loss.

Mehul Choksi, who is the managing director of Gitanjali Gems has said that he has been falsely implicated and will take necessary steps to ensure his name is removed from the list of accused in the FIR.

In a statement issued to the stock exchanges on February 7, Choksi added that he retired as a partner in Diamonds R US in 1999 and since then he has had no association or dealings with the firm. In the other two firms, Solar Exports and Stellar Diamonds, he never had anything to do with them, he had said.

Your form could not be submitted.
This browser settings will not support to add bookmarks programmatically. Please press Ctrl+D or change settings to bookmark this page.
Topics : #Punjab National Bank | #Nirav Modi