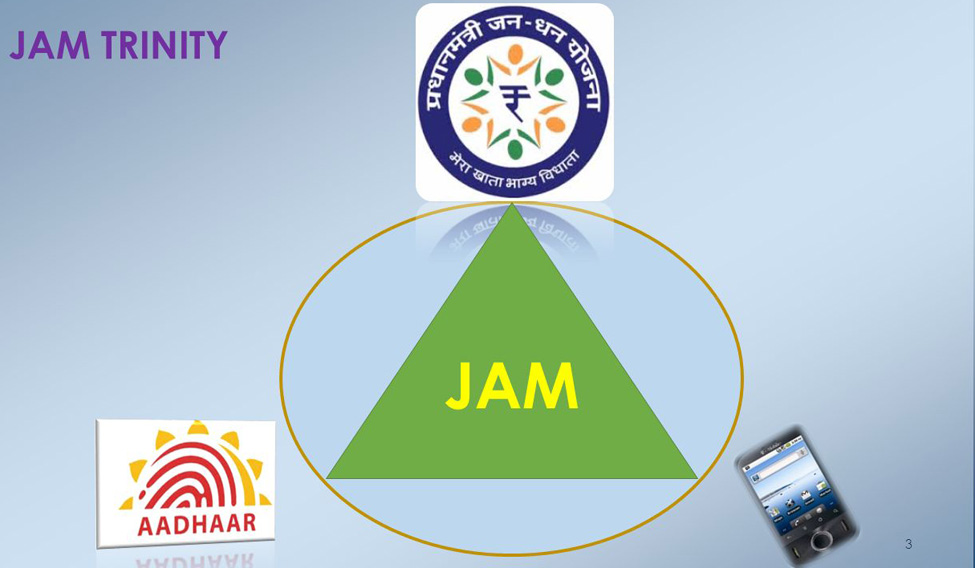 Prime Minister Narendra Modi has spoken several times about the JAM trinity (Jan dhan, Aadhaar and Mobile) and how it has created a revolution by financially including majority of the population. But, is the JAM trinity really working? Has digitalisation really helped the poor and underprivileged? A new report shows the real picture of financial inclusion. Merely opening new bank accounts does not mean people will start transacting. For low income households, hard cash continues to be the king, thanks to lower financial literacy and various other reasons.

The survey conducted across rural UP, a state that has registered the highest number of accounts opened under PMJDY, and Delhi NCR showed that more than one third of those who have a bank account, have not operated their account in last three months. A fifth of them have not operated it in last six months. Most of these were low income households. The survey was conducted by Grameen Foundation, in association with J P Morgan and Institute of Rural Management Anand (IRMA).

Banking activities or going to the bank for these households depend on several factors. These include their occupation profile, their access to the bank and the ease with which it was available to meet emergency needs.

"Ultimately, their preference for banking, though not always optimal, was influenced by factors such as prioritising liquidity over depositing savings in a bank account", says the report.

Women on the whole showed a definite preference to bank, compared to men and cited savings as their main reason to do so. At the same time, extent of account ownership was lower among women as compared to men.

The report says that the issue of access was a clear hindrance, with some bank branches located at minimum distance of 4 km and a maximum of 70 km in rural areas. The greater the distance of the branch, the likelihood of an account having zero balance was 80 per cent.

While mobile and digital transactions can become an important catalyst in financial inclusion, the fact is that low income households are wary of trusting digital solutions because of the lack of 'touch and feel' experience.

Because of lower financial awareness, only 12 per cent of the rural household invested in life insurance policies and only 3 per cent in deposits in private banks. The reasons cited were access, complex process and poor customer service.

Your form could not be submitted.
This browser settings will not support to add bookmarks programmatically. Please press Ctrl+D or change settings to bookmark this page.
Topics : #finance | #Aadhaar | #mobile payment service | #banking