Bank credit growth had recovered by 10 per cent in April 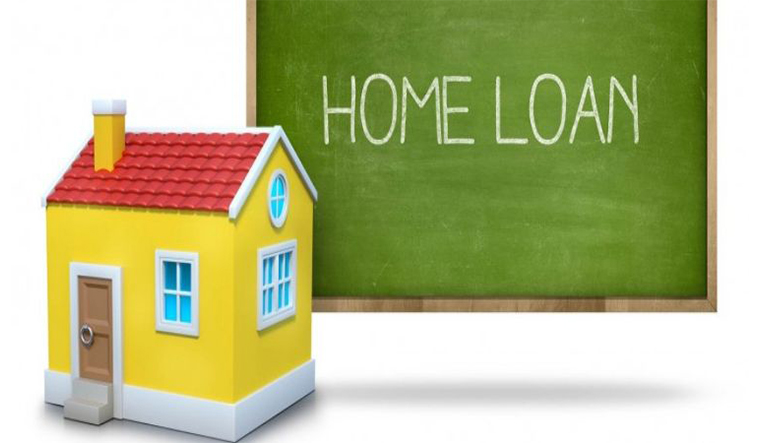 The beginning of the new financial year had augured well for banking sector in April, as per the daily payments data from RBI. Besides positive cards and UPI transaction trends, bank credit growth had recovered by 10 per cent, led primarily by the retail segment (up by 12 per cent YoY) and the MSME sector, while corporate credit growth continued to be sluggish.

However, there are indications that the sudden Repo rate hike of 40 bps might affect home loan, auto loan etc. as their EMIs are expected to become costlier, and may in turn affect loan market in the near term.

As per a report by Kotak Institutional Equities, the housing loan segment (up by six per cent YoY), credit cards (outstanding up 13 per cent YoY) and gold loans (up by 21 per cent YoY) had done well in in April. The report said loan growth had improved beginning from the last fortnight of calendar year 2021 and the trend continues. The pace of credit recovery continues to be a key variable to monitor.

The Kotak report showed that PSU banks have become more active in the corporate credit segment. It is expected that while all banks are stepping up on retail credit, banks with a strong existing retail franchise are expected to benefit more.

Interest rate environment had been favorable over the past few months, but inflationary pressures have now led the central bank to change its strategy and hiked the Repo rate by 40 bps up to 4.40 per cent. Repo rate had remained unchanged since May 2020. The RBI also hiked the Cash Reserve Ratio (CRR) by 50 bps which will exert further pressure on interest rates.

THE WEEK had, in February, reported that retail loans, which are provided to individuals from a bank or any financial institutions, continued to drive loan growth in India while corporate loan performance remains muted, as per the latest data for FY2021 from the RBI. Most of the demand came from smaller ticket segments. As per the RBI data, retail loans are the main source of loan growth and grew by 14 per cent year on year while corporate loans had declined 4 per cent.

Experts say that the sudden Repo rate hike may be a shocker for the home loans segment among the different loan categories.

“With inflation edging higher in the aftermath of the Russia-Ukraine war and the surging oil prices, the RBI took a tough unscheduled decision – to increase the Repo rates by 40 bps. Overall, this was expected, as inflation has definitely moved into the threatening zone. Unfortunately, for home buyers, this hike signals an imminent end to the all-time low interest regime, which has been one of the major drivers behind home sales across the country since the pandemic began. Moreover, rising interest rates and inflationary trends in basic raw materials in construction, including cement, steel, labour cost, will add to the burden of the residential sector, which did significantly well in the previous quarter – Q1 2022. This rise in interest rates will ultimately impact overall acquisition cost for home buyers, and may dampen residential sales to some extent,” remarked Anuj Puri, chairman of the ANAROCK Group.