Here's your chance to study at 'Hogwarts' 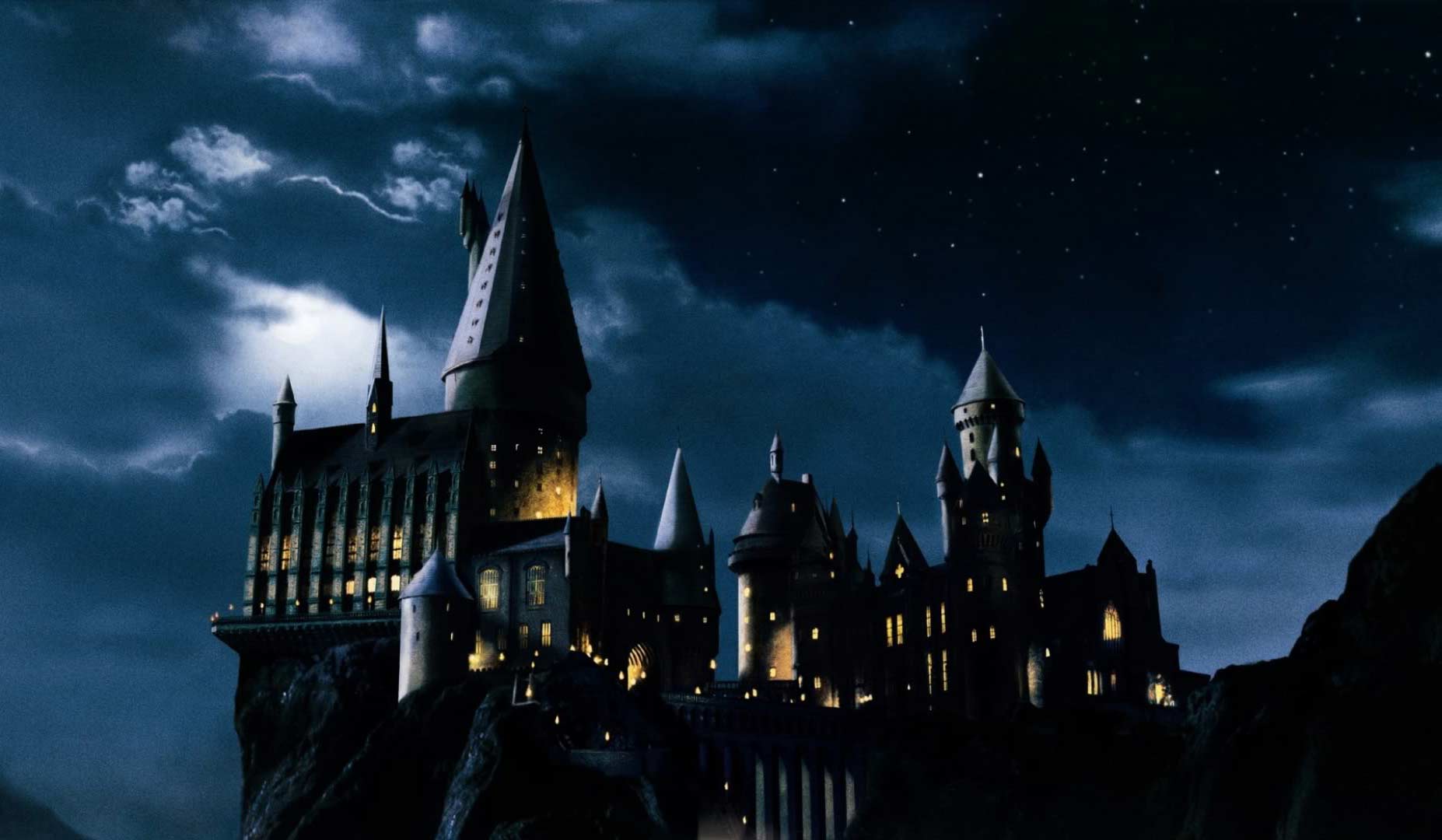 Every Harry Potter fan yearns to wake up to a day when an owl would tap on his window with a letter of acceptance to the Hogwarts School of Witchcraft and Wizardry. This dream will soon to come true, albeit for four days alone.

Next year, if you are lucky enough, you can catch up on sorcery at a real life school of witchcraft and wizardry. All thanks to Harry Potter fan club Mimbulus Mimbletonia Association, the Jolibert castle in Bourgougnague, France, will be transformed into Hogwarts for four days from May 25-28, 2017. The event is being organised based on the first book of the Harry Potter series, Harry Potter and the Philosopher's Stone. Just like in the books, students get a chance to be part of a sorting ceremony, get sorted into different houses and can enrol in various courses like botany, spells, potions, and, of course, try their hand at Muggle Quidditch. And what's an entry to Hogwarts without dropping by Diagon Alley? To perfect the Potter experience, organisers will set up a Diagon-alley-like shop from where young aspiring wizards can equip themselves with all they need to cast spells and mix potions. The four-day experience is, however, open only to 100 Harry Potter fans, all of them over the age of 16. The catch is that all sessions will be in French. So, you better brush up on your French lessons if you plan to enrol. Tickets for the event will go on sale in December this year. So far there has been no information about how much the tickets will cost, but a post on the association's Facebook wall mentions the cost will include four days of activities, sleeping in dormitories for three days, and all meals. Keep an eye on their website for more information.

This is not the first time a Hogwarts-inspired school of magic is being set up for Potter aficionados.  Launched in 2014, the College of Wizardry in Czocha castle, Poland, organises a four-day event where students get a feel of the world of wizardry. Their first event saw 190 participants from 11 countries coming together to create magic.