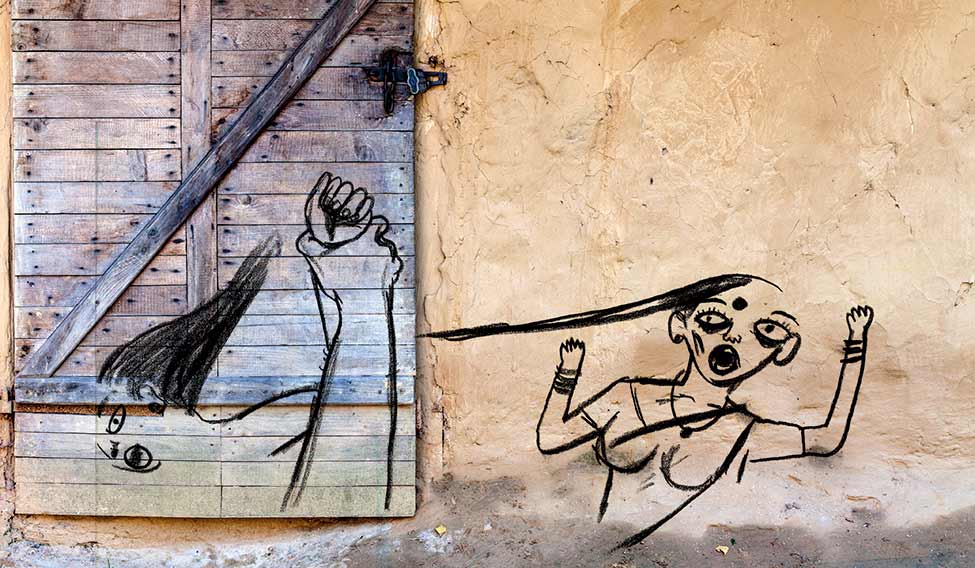 Treading the fine line between implied and expressed consent

A human being, man or woman, always has the right to say no to a sexual engagement he or she does not want at that moment,”Alankrita Shrivastava, director of Lipstick Under My Burkha, tells me. Consent, however, is not always black and white; it may be implied or expressed. While a categorical yes or no defines expressed consent, how does one wade through the grey regions of implied consent? Well, watch out for the signs. What is your partner’s body language, is he or she comfortable, is your partner proactive or just lying still and only moving when you ask her to? The true meaning of consensual sex is yet to be discovered by most couples.

Bringing a different perspective to the issue, 30-year-old Sitara (name changed) says, “Because we are debating only women’s consent, more women are willing to say no. We find multiple reasons—overwork or just mood swings—to keep husbands away. For a healthy long-lasting relationship, however, it is very important for the woman to understand the man’s needs, too.” That doesn’t mean you put up with abuse, either. It is a delicate situation, she says.

She walked out of an abusive marriage nine years ago, but memories are still raw. “Irrespective of the time or where we were, he would pull me aside and get done with it. Then he would just walk away,”she says. Her no went unheard every time he forced himself on her or bit her till the skin turned blue-black or even bled. Early this year, she set aside harrowing memories to step into another marriage. “It took me a long time to believe there are people who respect others’ feelings and choices.” It has to be mutual, she says.

One perhaps has to understand the subtleties of man and woman sexuality. “Men are turned on by visual stimuli, and women by cognitive stimuli,”explains sexologist Dr D. Narayana Reddy. While sights and smells trigger a man’s mood, a woman would need touch, love, and some amount of love talk. The man has to learn to woo his wife, says Reddy. “In fact, the Kamasutra is all about winning the consent of the woman,” he says.

Irrespective of what love manuals recommend, wellness of a relationship lies in how well partners articulate their needs. “In India, the challenge is often that a husband and wife often don’t know each other at all when they are getting married. So to build that relationship where one can communicate freely is hard,” says Alankrita. “Even if couples have known each other long, it is hard for them to articulate and express their desires to each other. Because in India we have this culture of looking at sex almost as a bad thing.”

Your form could not be submitted.
This browser settings will not support to add bookmarks programmatically. Please press Ctrl+D or change settings to bookmark this page.
Topics : #Marital rape | #crime | #legal | #rape | #Marital Rape