Rape case against Ronaldo dismissed by US judge 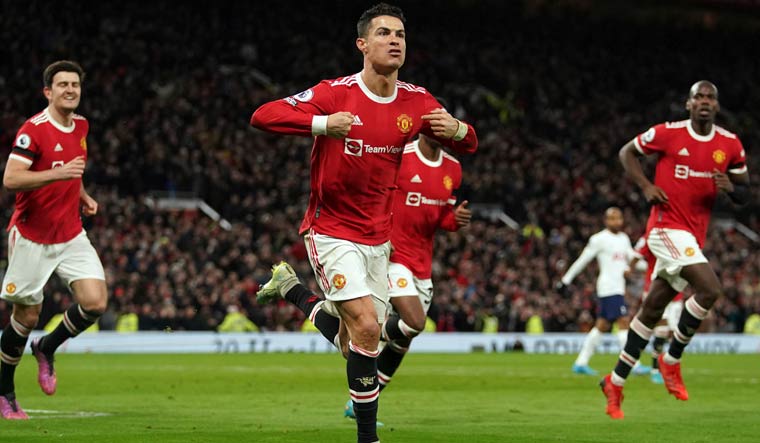 The federal civil case against Portuguese football player Cristiano Ronaldo, alleging that he raped a woman in 2009 in a hotel room in Las Vegas was dismissed on Friday.

The case was dismissed by Judge Jennifer Dorsey on the recommendation of a federal magistrate who said that the attorney of Kathryn Mayorga had engaged in misconduct so severe that it wouldn't be possible for Ronaldo to have a fair trial.

"Because of her attorney's abuses and flagrant circumvention of the proper litigation process, Mayorga loses her opportunity to pursue this case and attempt to unwind the settlement of claims that, themselves, implicate serious allegations of a highly personal nature," Dorsey wrote, a CNN report reads.

Mayorga, who is accusing the football star of rape said that she was made to sign a non-disclosure agreement and given a settlement of $375,000 following the alleged rape. Ronaldo has maintained that the act was a consensual sexual encounter. Mayorga has asked the judge to void the NDA. The settlement was first reported by a German newspaper Der Spiegel in 2017. The report also carried Ronaldo's private communications with his attorneys.