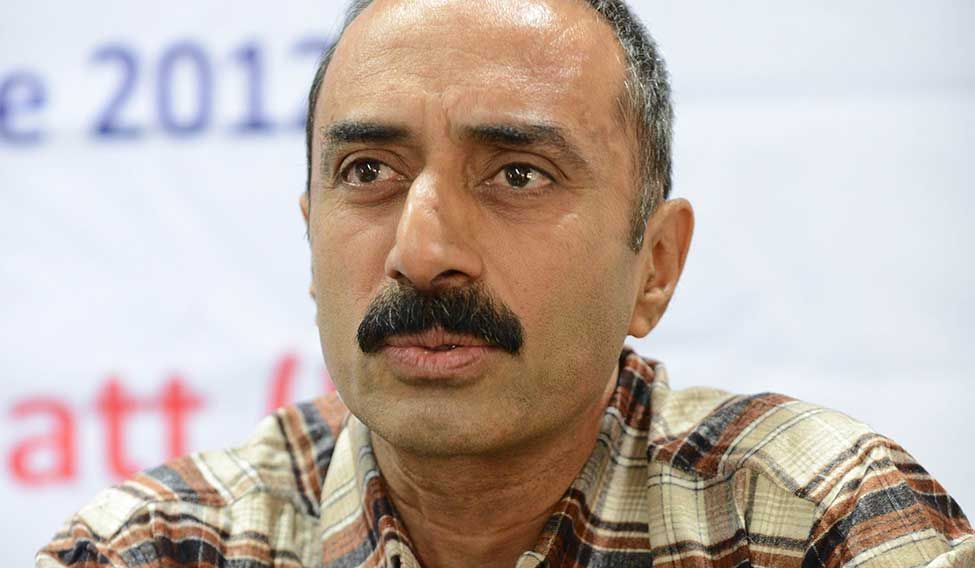 Act of vengeance: Sanjiv Bhatt's service was terminated on the basis of recommendations made by the Gujarat government that levelled eleven charges against him | AFP

Sanjiv Bhatt pays a price for raising his voice against the government, loses job

IPS officer Sanjiv Bhatt, who had taken on Narendra Modi for his alleged role in the 2002 post-Godhra riots, was sacked from service four years after he was suspended. Bhatt had filed a petition in the Supreme Court in April 2011 accusing Modi and the Gujarat government of not doing anything to prevent the riots that claimed more than 1,000 lives.

Bhatt has maintained that in a meeting on February 27, 2002, Modi, then chief minister, had asked the officers to “allow the Hindus to vent out their anger”. He also deposed before the Supreme Court-appointed Special Investigation Team that was probing nine of the major riot cases of 2002. The government hit back by suspending him for remaining absent without permission.

The termination order was issued on the basis of recommendations made by the Gujarat government that had levelled eleven charges against Bhatt, including unauthorised absence from duty, defying orders of a superior officer, taking custody of the logbook from lawfully authorised government servants and retaining official vehicle belonging to other officers without permission. He is also accused of misbehaving with government servants.

Bhatt sent THE WEEK a copy of his representation to the ministry of home affairs and the Union Public Service Commission in which he has stated that he should be given the documents pertaining to the complaints against him. But the termination order states that the statement of defence is expected to be limited to admitting or denying the charges communicated to the officer and for this, the inspection of documents is not necessary.

Interestingly, the proceedings against Bhatt were initiated at the Central level during the UPA’s tenure. He may have deposed before the Nanavati Commission and the SIT, but it doesn’t justify his long absence from work. It is also alleged that during the leave period, Bhatt had posted guards outside his Ahmedabad residence, say sources.

The termination order, signed by deputy secretary G.C. Yadav, stated that all the eleven charges against Bhatt were proved. Bhatt took to Twitter to share the news with the world. “Finally removed from service today after serving 27 years in the Indian Police Service. Once again eligible for employment:) Any takers?” he wrote.

He also shared a message sent to him by his son Shantanu Bhatt, who is in London. “...I would like to congratulate you for getting freedom from the shackles of this rancorous government which tries to break and antagonise anyone who tries to speak up against them, or tries to stand up for what is right!” Shantanu wrote.

An IIT graduate, Bhatt is not the only police officer who stood up against Modi. Former IPS officer R.B. Sreekumar, too, deposed before the Nanavati Commission. Calling Bhatt’s termination a vengeful act, Sreekumar said the post-Godhra riots were not a spontaneous action. “It was organised, facilitated violence or else why was there peace in several districts? It was not Hindu anger,” he said.

The suspension order was followed by a brief jail stint for Bhatt. He was arrested after constable K.D. Pant, who was his driver for some time, alleged that Bhatt had forced him to sign a false affidavit to support his claims against Modi.

Two years ago, Bhatt’s fight took a political turn when his wife, Shweta, contested elections against Modi on a Congress ticket from his constituency Maninagar in Ahmedabad. Though she lost, the couple vowed to continue their campaign against Modi.

A day after his removal from the IPS, Bhatt was served a show cause notice by the state government in connection with a sex video. Bhatt, however, denied the allegations. He is yet to decide on challenging the termination order.