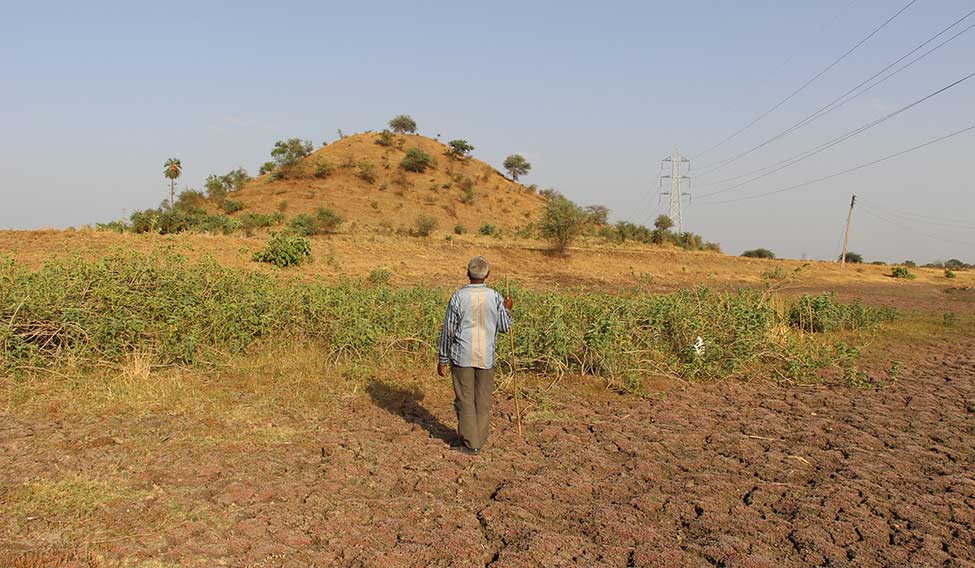 Ujjain is a seeker’s paradise. Pilgrims throng to this city of temples in Madhya Pradesh, especially during the Kumbh Mela held every 12 years, as do archaeologists, digging up history in and around its ancient monuments.

Among the many Mauryan (322-185 BCE) monuments stands a muddy stupa—110m wide and 32m high—on the outskirts of the city. The Kanipura stupa, which lies buried under the mound of Vaishya Tekri (merchant’s hillock), is a red brick structure that is covered with black soil. A preliminary excavation was done by the archaeology department of Gwalior state in 1936. It was, however, abandoned for reasons unknown. In 1951, the stupa was declared a protected monument. Archaeologists have confirmed its connection to Emperor Ashoka and his first wife, Devi. A 2015 book—Ashoka in Ancient India—by historian Nayanjot Lahiri also mentions the hillock and stupa.

Before ascending to the throne of the Mauryan empire in Pataliputra, Ashoka was governor of the Ujjain region (previously called Avanti), where he lived for 11 years. According to Buddhist texts and historical evidences, Ashoka married Devi, the daughter of a Vidisha-based merchant (she is, therefore, called Vaishyaputri Devi). Devi was a Buddhist and used to worship at the Kanipura stupa. Their two children—son Mahindra and daughter Sanghamitra—were born in Ujjain.

“When Ashoka became emperor, his first wife remained in Ujjain with her two children,” says Professor Ramkumar Ahirwar, head of department, ancient Indian history, Vikram University, Ujjain. “Later, Ashoka, in honour of his wife, renovated the Kanipura stupa. An outer wall of bricks was added during his period. Later, at the same place, two other smaller stupas were erected, which were associated with Mahindra and Sanghamitra [both of whom took Buddhism to Sri Lanka].”

“This stupa reminds us of Mughal emperor Shah Jahan who built Taj Mahal for his beloved wife,” says Rajaram Patel, a scholar of Hindi literature. One of the stupas, says Ahirwar, was razed by farmers for cultivation. The stupa is surrounded by private land, and with time, the price of the property has shot up. IAS officer Ajatashatru says, “When I was collector of Ujjain, I had asked the ASI [Archaeological Survey of India] to conduct a detailed excavation of the place. Since the land around it belongs to farmers, it could not be done. We had even given a proposal to farmers for acquisition of land, but the huge cost was an issue.’’

Like every year, the stupa attracted thousands of Buddhist monks this Buddha Purnima, too. Buddhist scriptures say clothes and a sacred mat of Gautam Buddha were kept under the stupa.

“A proper excavation of the hillock will give new dimensions to the history of Ujjain and Ashoka,” says Ahirwar. “Any cost involved is too little, provided we get new evidences. Ujjain is an ancient town, with its continuous history of last 2,000 years. The Kanipura stupa will make this place a big pilgrimage for Buddhists from across the world.”