The pitfalls and prospects of children's literature, according to writers 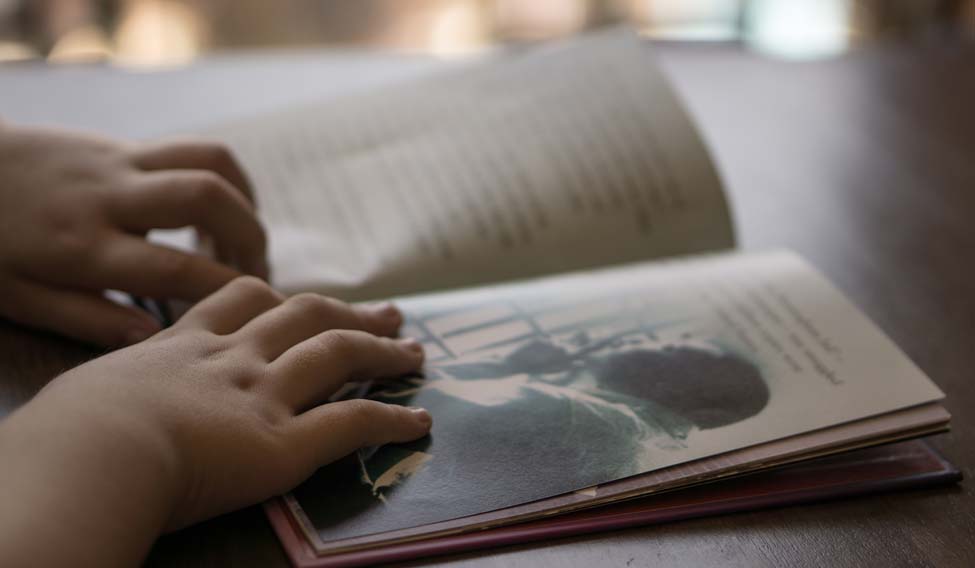 Most writers confess that writing for children is becoming increasingly challenging. Today's kids are incredibly smart and knowledgeable. They don't tolerate bad dialogue, loose ends in the plot, or characters that are not convincing enough.

So how do writers manage to appeal to kids who are often 'smarter' than themselves? What kind of effort goes into achieving this?

The Neev Literature Festival held in Bengaluru in September this year was abuzz with discussions on how children's writers sustain their 'magic.' Some of the young readers were curious to know how an adult can step into their shoes and create a world known only to them.

We asked some notable writers of children's literature in India to share their secrets of success. 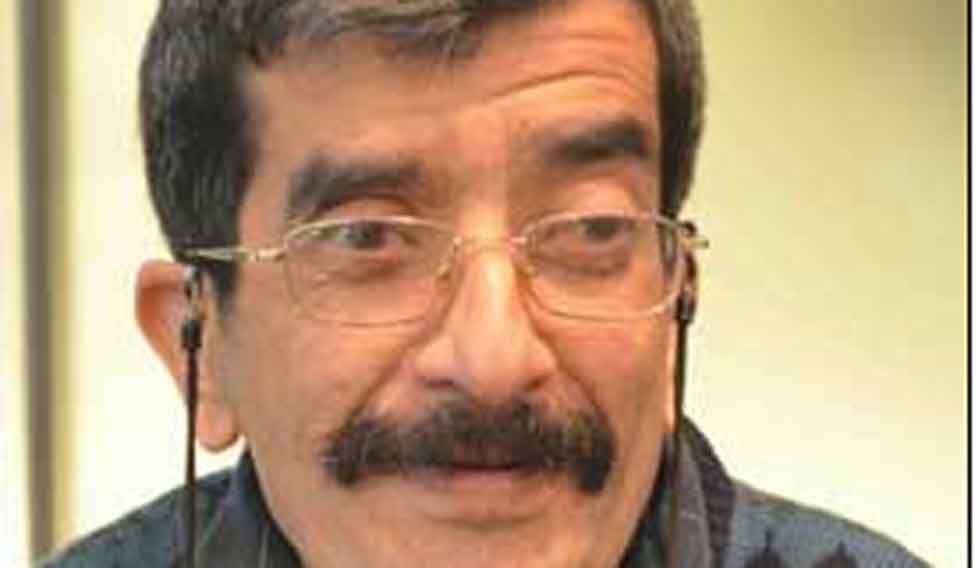 The 'homework' that goes into conceiving characters revolves around simply keeping your eyes and ears open all the time and from feedback and conversations with kids as to what the issues in their lives are and how they think they can — or cannot — tackle them. What bothers them, what excites them, and what makes them angry or happy — and why it does so.

Sometimes you have to egg them on to get a reaction; for example, you state a problem/issue like, “Your parents have been after you to study and not spend time on the internet and will ground you if you disobey. Yet your dad/mom happily jumps traffic lights or talks on the phone while driving and then tries to bribe the cop when they're hauled up. How do you deal with the situation?”

Mainly, of course, you get your characters from real life — facets of behaviour you see in kids — their friendships, jealousies, quarrels (and then making up), competitive spirit, etc. I take a lot of photographs of children — there's a lot of character on their faces. 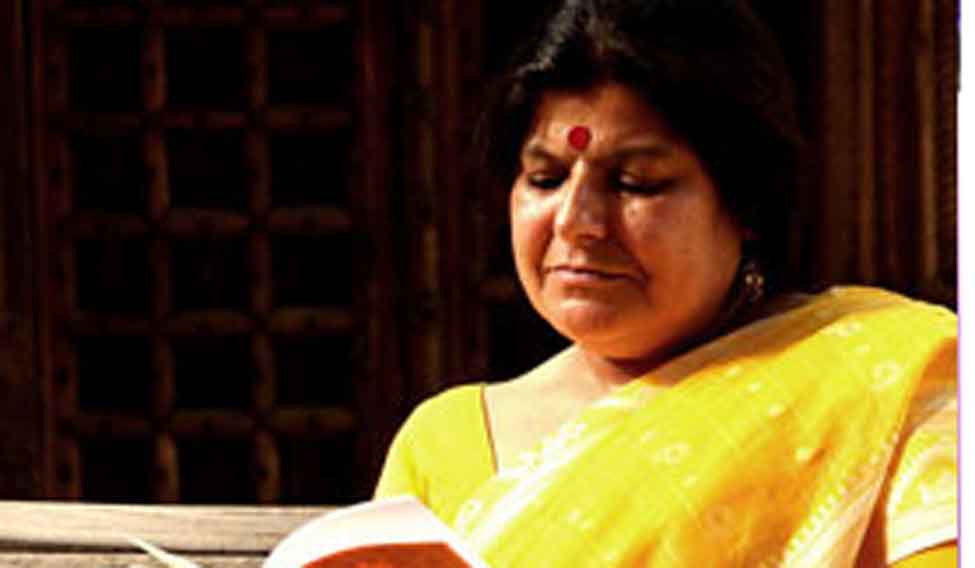 I certainly can't speak for all writers, but for me, I need to know my character so well that his or her heart beats in my body. I know everything about them as though they are people with flesh and blood. I laugh with them, celebrate with them and weep real tears if I must kill them. This has happened to me twice. Once, when the title No Guns at my Son's Funeral first came to me, I knew at the beginning that the central character was going to die at the end. I mean, look at the title! But I lived with him for so long, I had given birth to him and I realised that I was throwing in subplots just to keep him alive. Then, I couldn't put it off any longer and one afternoon in my parents' holiday home, I wrote the scene involving the central character's death. When my mum came out, she found me in a flood of tears. She asked what happened and I said, "Aftab died." She said, most worried, "who is Aftab?" When I told her he was a character in my story, she almost slapped me.

I hate doing homework. Honestly, I jump in feet first; I do research as I need to along the way because I don't want to be bogged down with too much information that will make the story too similar to a documentary. The first draft is the fun part. The second or third, if I need to, are the hard part where I clean up, edit and explain things. I almost always read my stories out before I submit them. I like to hear the flow or lack of it. I am a performance storyteller as well, so this part of the homework is important to me.

Children have always been smarter — in every generation. They move quickly, think faster, take bigger risks and generally travel through youth unburdened by preconceived notions and biases. They know the truth well — you can weave a fantastic and complex story, but you can’t spin falsehoods into fiction.

What I think is different about children today is their familiarity with cultural and racial diversity, understanding of the issues and problems in their own backyards and experience with situations that draw out complex emotions, such as death and divorce. Writers today take head-on the issues of racism, bullying, tragedy and much more.

Good books can empower young readers. The characters in these books may not think they are ready to take on the challenge of a wicked witch or a fire-breathing dragon or a bully on a playground. But with every experience and every fear they overcome, these characters find their power and transform. And with them, so do the readers. Some childhood themes don’t change despite what century or decade we’re living in. The author then has to bring that theme into a contemporary and relatable setting. To keep the story and characters real and meaningful, it is essential to observe children in their own environments, listen in on their conversations and try to experience the world as they do.

Give the children what they want: a big laugh, strong and relatable characters, meaningful stories and adventures that take them far, far away and yet bring them safely back to reality. 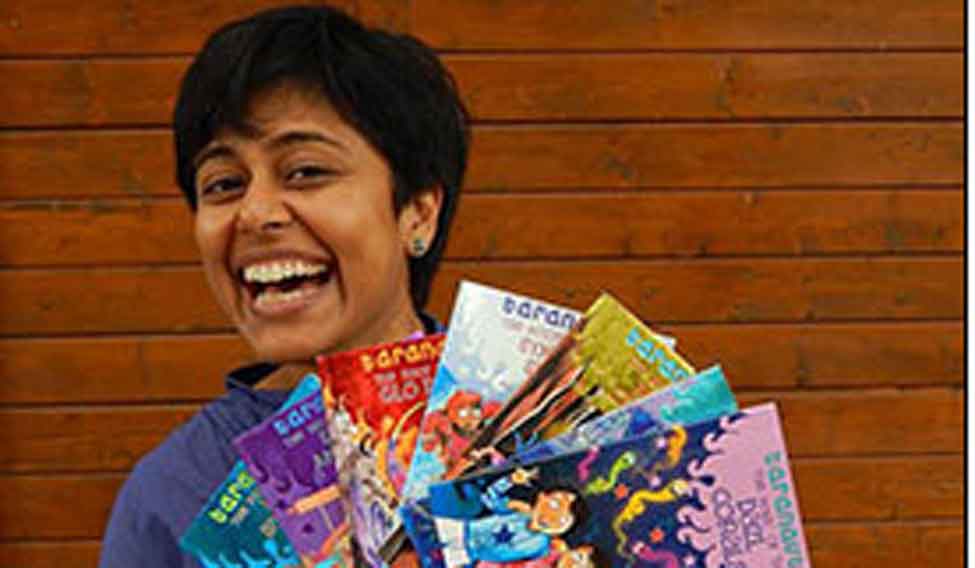 When children read the stories, they gain experience by proxy. They learn that getting out of sticky situations requires either courage, self-belief, integrity, teamwork, persistence, loyalty and resourcefulness, or some combination of these qualities; they also learn that it is their own fears and doubts that keep them down and that doing the right thing is always worth it in the long term. They understand that 'winning' in the conversational sense isn't always everything and that there can be many different ways of being a winner.

Times and morals change but human nature doesn't. As long as there are children to be guided through the treacherous maze that is human experience, writers will need to keep writing and rewriting the old stories, only changing them superficially to suit the times. For instance, a writer may need to locate her characters in the same milieu as her readers or have the characters use language that mirrors the language used by the readers. But the story series themselves are timeless.