Spells I would have loved in real life 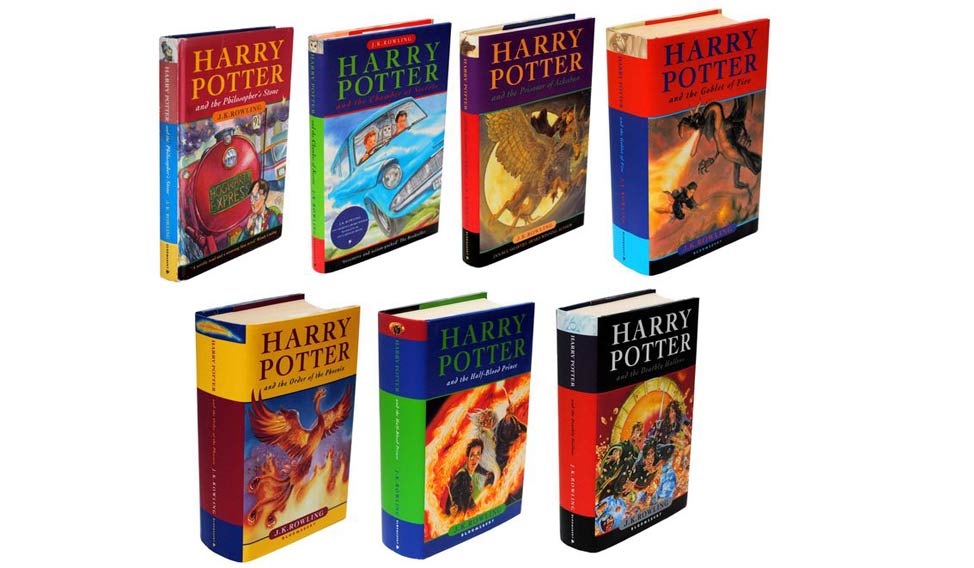 My phone stared at me resolutely from my table a few feet away. Sigh! What was I thinking? There has been no You-are-a-wizard-Harry moment in my life (though, to be frank, I still eye the owls screeching at night hopefully, half expecting to see a sealed letter in its short, curved beak!).

It has been 20 years since 'The Boy Who Lived' stormed into our bookshelves and hearts. I can bet my life on the fact that every Harry Potter fan, at some point of time in their lives, would have wished to be a wizard himself or herself. For, the life of a wizard seemed so wonderful, and, above all, easy. So many tasks that the Muggles (non-magic people) take forever to complete, would have been done in a jiffy, and that too, without breaking a sweat.

So, while I was trying the summoning charm on my phone like Harry did to summon his Firebolt during the Triwizard Tournament, my mind wandered to some of the spells that, if given a choice, I would have loved to have in real life. 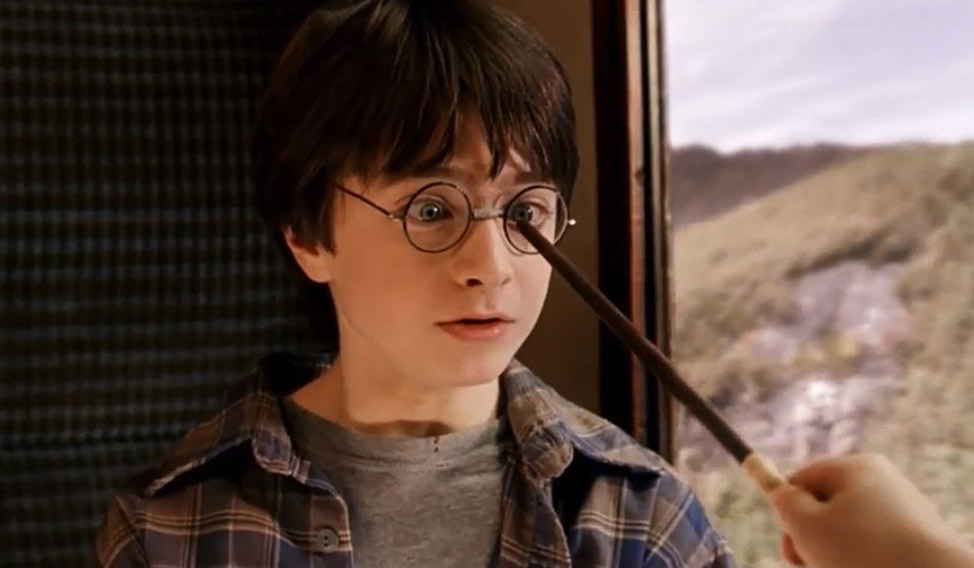 Reparo (to repair broken objects): It would have been the most useful one, without doubt. Harry never seemed to quite master it the way Hermione did, but I would have given my right arm for it. I have had my share of broken spectacles, vases, glasses, cups and saucers, and now, more recently, phone screens. The spell would have done wonders for butter-fingered Muggles like me around the world. And it would have saved them from their mom’s ‘howlers’, too! But, would the spell work for broken hearts and relationships, I wonder. 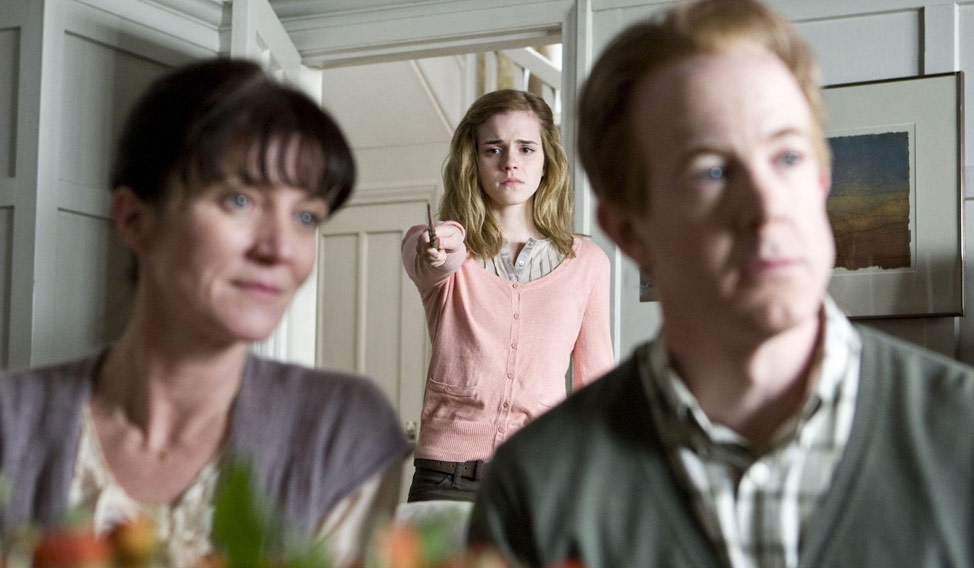 Obliviate (to erase memories): Oh, if only I could have used this one every time I was caught bunking classes in college, it would have saved me a lot of ‘points and detentions’ (read internal assessment marks and assignments). The spell would have been a game-changer in schools and colleges with teachers who have a penchant for deadlines and surprise tests. Also, memories can either bring a smile on your face or tears in your eyes. While we treasure the happy memories, it would have been helpful to have the painful ones obliviated, isn’t it?

Alohomora (the unlocking charm): It would have been a dream come true for all the thieves, and a nightmare for others. Unless, of course, you know enough spells as Albus Dumbledore does, to seal your belongings magically. The bright side would be how you can use the spell to unlock the goodies your mom locked away, or to help you out if you have locked yourself out of your room or car and you do not have the keys on you. Oh, how I wish I could use it to unlock the inner recesses of my brain and let forth the elixir of intelligence. Wishful thinking, I know. 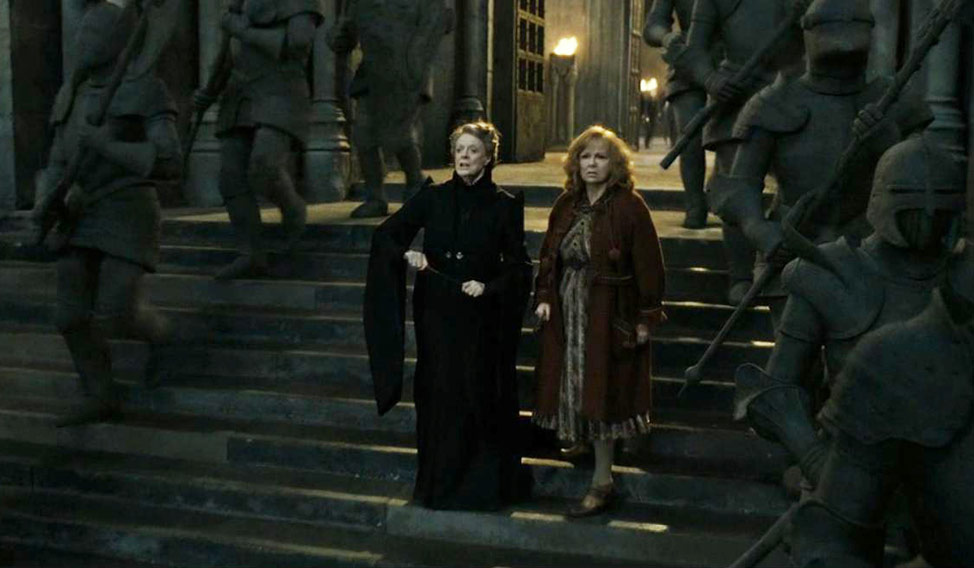 Piertotum Locomotor (to move inanimate objects): When Professor McGonagall uses this spell to mobilise the statues and suits of armour into defending Hogwarts, she says (in the film Deathly Hallows part 2), “I always wanted to use that spell”. I couldn't agree more. To think of all the struggles I underwent to move things at home or while shifting, or lugging the heavy suitcases and shopping bags. (I considered Wingardium Leviosa, too, but then, why risk Hermione's wrath by pronouncing it 'LeviosAA' instead of 'LeviOsa'. Hence, Piertotum Locomotor.)

Scourgify (to clean objects and places): Every parent would have seconded this choice. And it is not just the rooms that could have been taken care of, think of all the unwashed dishes and heaps of dirty clothes. One wave of the wand, and everything would have been speck and span. For late-risers and lazy bums, it would have been a boon. And why stick to only your house and surroundings, you can use it for a bit of Swachh Bharat Abhiyan, if you wish. 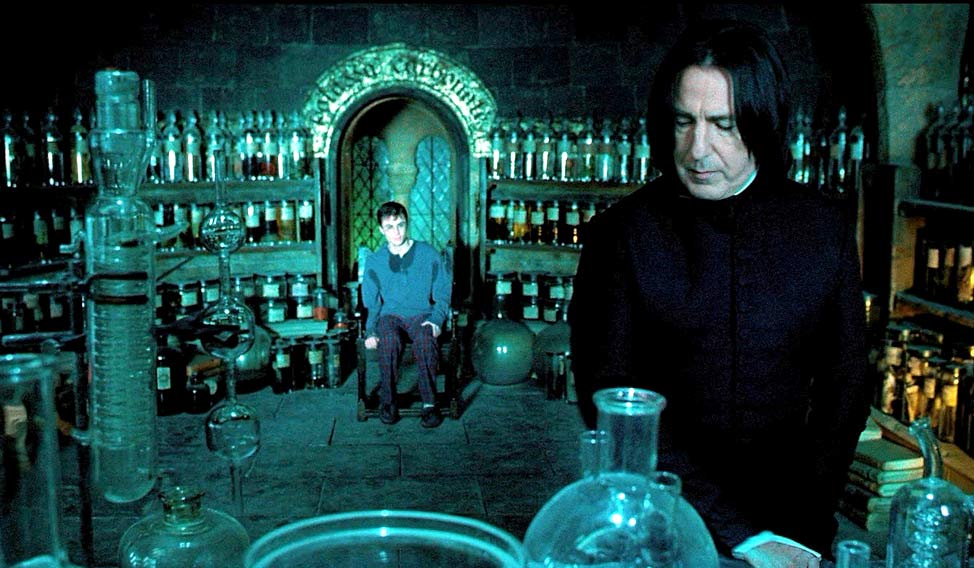 Legilimency (to read minds): Ah, the best of 'em all! Do I hear the husbands say, 'Aye'? What would a husband not do to know what is going on inside his wife's head (vice versa, if I may add). Even if I was not half as talented as Professor Snape, it would have been enough to make me popular, especially with the ladies. And it goes without saying, I would have been the pet of my teachers at school and college. 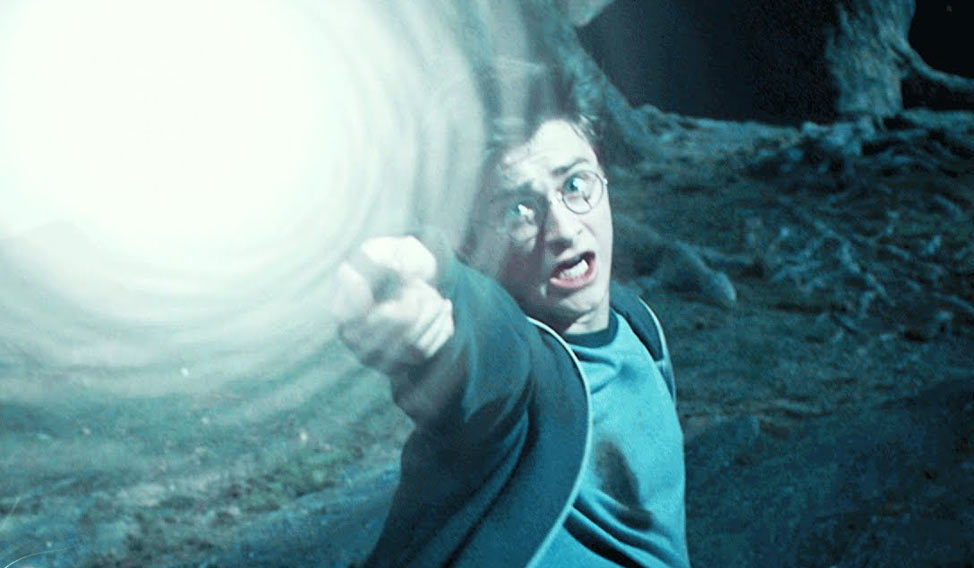 Expecto Patronum (to conjure up an animal guardian): There was something very powerful and noble about this spell. But it's not easy to produce a fully-grown Patronus, as the books showed us. I have often wondered what would have been my animal guardian (though pottermore.com says it is a basset hound). Who wouldn't loved a pet that you can take everywhere and conjure up when you are in danger, to protect you and those around you. Perhaps, it is what we need the most in today's world.

P.S. My phone stayed put, and I, who was too lazy to get up from the bed to get it, resigned myself to the fact that I would remain a Muggle forever.