Twitter doubling character count could lead to a tweetstorm 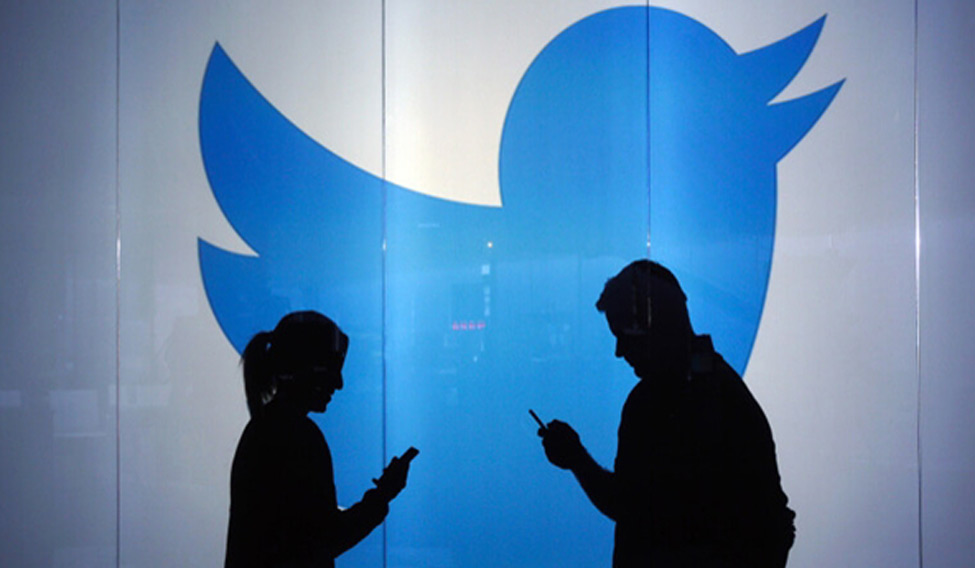 Abbreviated words, short sentences, omitting punctuation had become a norm ever since SMS were being sent out. The trend continued as we progressed chatting in chatrooms, updating status in Facebook and then started sending out messages on the messaging application, WhatsApp. When Twitter was introduced in 2006, they limited the number of characters to 140. Though initially, many cribbed about it, they found success in expressing their thoughts within the character limit. On September 26, Twitter, the social media platform announced that they were going to experiment by doubling the character count to 280. This was in attempt to help users to express themselves better, Twitter said.

Our use of language on the whole has been affected ever since the emergence of various forms of social media platforms like WhatsApp, Facebook, Twitter and recently Snapchat. This has filtered down to emails and many a times even official mails (cringe!) have had sentences with abbreviated words like 'hv' for have, 'dis' for this, 'u' instead of you and '4' in the place of for. This has resulted in degeneration of the English language to an extent, especially when it comes to teaching correct spelling and usage to the next generation.

With not having to edit your original thought so much would definitely lead to more people tweeting. This could also mean not having words brutally shortened or inventing new abbreviations. However, it could be questioned whether or not 280-character tweet can deliver the same punch as its shorter version. Maybe the length was needed to be increased just by a mere 40 or 60 characters. Twitter has become an influencer platform of sorts, with debates on various topics breaking out from time to time. Funny and angry tweets, especially those by celebrities have also become butt of many jokes and led to trolls.

The social media platform Facebook, already allows users to post lengthy status updates without limitations. And truth be told, this has warranted in timelines being bombarded with many unnecessary lengthy status updates which often go on to rants. The charm of Twitter itself lied in expressing yourself in witty Smart Alec-worthy one-liners. The increased character count could result in more tweetstorms which may or may not annoyingly plague our timelines! In short, while this could mean not butchering the language or editing your thoughts, the brevity and maintaining the essence of a thought is what made Twitter a worthwhile challenge.

Your form could not be submitted.
This browser settings will not support to add bookmarks programmatically. Please press Ctrl+D or change settings to bookmark this page.
Topics : #Twitter | #Twitter