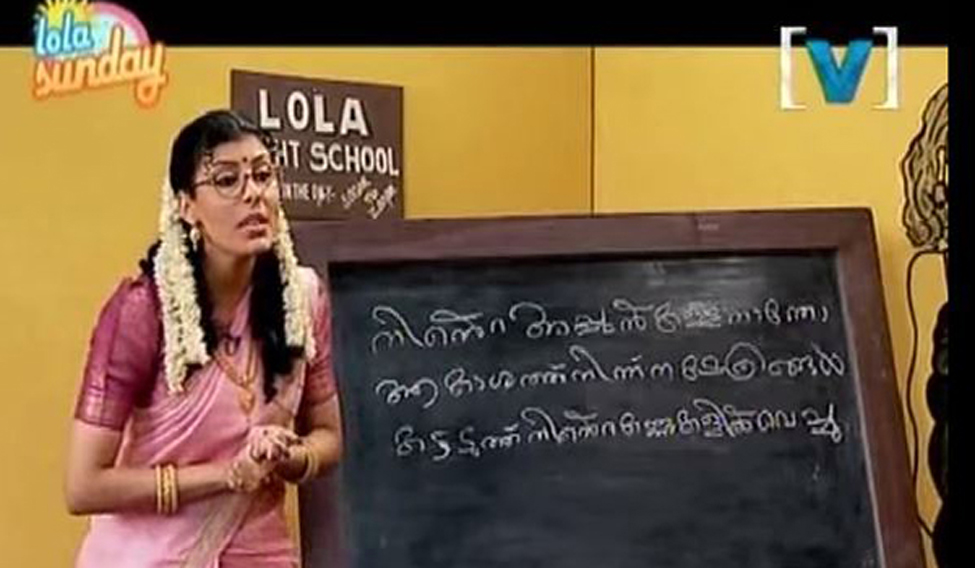 Growing up in the 90's meant relying solely on television for your dose of sitcoms, latest music and fashion. School holidays and Sundays often meant switching on the music channels to start your day with the latest tunes. Way before music channels diversified to reality shows and mini television series, they were dedicated purely to music. A VJ or video jockey, dressed in cool clothes, would play you tracks from different genres varying from desi albums, Bollywood music to English songs you remember the lyrics to. Television channels like MTV and Channel V were your go to places for your dose of English music. Latest releases, international concerts, interviews with your favourite pop/rock star—they had everything you wanted.

For those who grew up on these cool music channels, the news that Star India has shut down Channel V can come as a shock. But again, Channel V did lose their 'cool' in its last years. But it give us some really good things to remember it by. Remember Lola Kutty with curly hair in neat kanjeevaram sarees sipping nariyal pani? Anuradha Menon or VJ Laila, though stereotyped a bit, brought her unique brand of humour, and her style of interviewing celebrities was often candid.

Who can forget VJ Ruby with an accent, doling out gyan on the latest English tracks? Channel V had quite a few firsts in Indian television. They started Channel V pop-stars way before music talent shows like Indian Idol became the rage. Channel V pop stars looked for talented musical bands. They also had a talent show Get Gorgeous in 2004 that discovered new faces in modelling even before MTV started with India's Next Top Model in  2015.

Channel V for me will always be the place where I first saw Madonna and Britney Spears videos and wished I could dance like them. It will always the be the place where I first got a glimpse of the cute Latino singer Ricky Martin (and was heartbroken when I found out he is gay!). And when my cousins introduced me to heavier bands like Metallica, Nirvana, Pink Floyd and Aerosmith, guess where I turned to listen to them—yes, Channel V.

True, I haven't watched the channel since the last seven to eight years. But it stills spells nostalgia to me. The shows with the various VJs like Gaurav, Kamal Sidhu and Purab made the channel what it was- young, hip and cool. Early years of college had me trying out graphic printed t shirts, tank tops and halters just to dress and party like those glamorous people on Late Night V. I would definitely say that the channel died a natural death from 2014-15 when it tried producing original content and deviated from music. But, in reality, it started dying a slow death when YouTube became popular in India, in 2010. Sigh! Enough for the sobs and back to my steam of Netflix and popcorn!