Me Too campaign strikes a chord with many celebrities 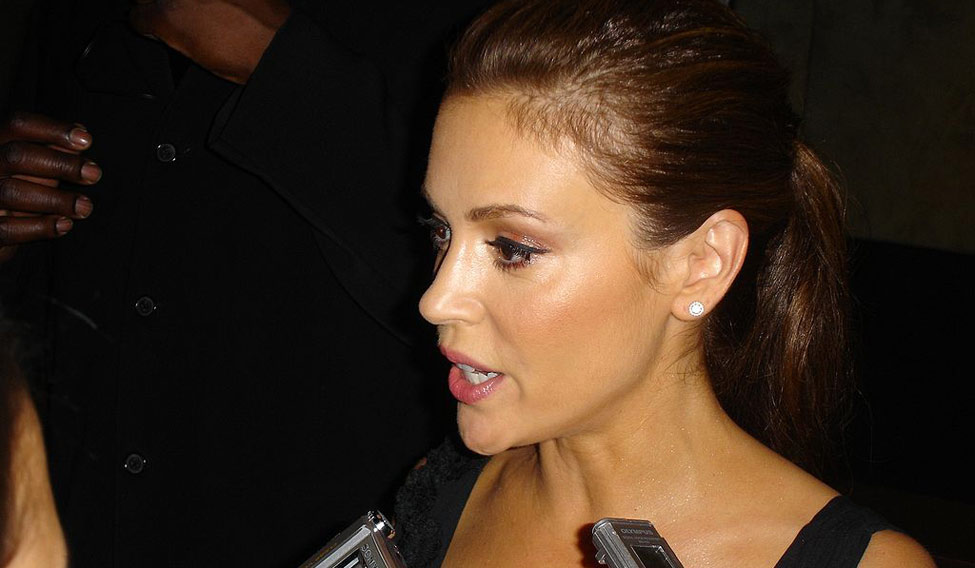 Over the last 10 days, the global media has been flooded with reports of Hollywood producer Harvey Weinstein having sexually abused or demanded sexual favours from many actors in the industry. Top names like Gwyneth Paltrow and Angelina Jolie have confessed to having faced sexual harassment at the hands of the producer. On Monday, actor Alyssa Milano started a social media campaign on Twitter encouraging people to tweet with hashtag #MeToo. “If you’ve been sexually harassed or assaulted write ‘me too’ as a reply to this tweet,” she tweeted. Post this, several women, including celebrities have come out and used the hashtag on their timelines.

The #MeToo discussion, initiated by @Alyssa_Milano, is an important one. Listen to survivors, and believe them. https://t.co/52rswrhS0I

Popular names from India to join the campaign include Tamil playback singer Chinmayi Sripaada. The 33-year-old singer tweeted: "The #MeToo hashtag is heartbreaking. And as real as it gets. I don't know one woman who hasn't been groped / leched at / sexual assaulted in some way. I also have friends, grown men now, who have been raped by older men."

The #MeToo hashtag is heartbreaking. And as real as it gets. I dont know one woman who hasnt been groped / leched at / sexual assaulted in some way. I also have friends, grown men now, who have been raped by older men.

To being groped while I was sleeping at age 8 by ‘a man of God’, to tweets, messages and phone calls that describe graphic rape to someone who ‘got even’ just because I was good at my job by slut shaming me.... #MeToo

Ace journalist Barkha Dutt has also shared her experience of facing sexual abuse. "#MeToo : Went public with my experience of sexual abuse & violence in my book for same reasons as this imp campaign," she tweeted.

#MeToo : Went public with my experience of sexual abuse & violence in my book for same reasons as this imp campaign https://t.co/73tQSlIoa4

As Barkha Dutt rightly puts it in another status update on Facebook, "Don't we all know some Harvey Weinsteins? And haven't we often kept silent or looked away? "

And the more the victims or those who know about the incident stay quiet, the perpetrators get more reasons to carry on with these acts. Sexual harassment has been a long-persisting problem in our society. While over the years many victims have come out and spoken about it, very few have got justice. Campaigns like #MeToo encourage women to speak up and bring to light many unreported cases of sexual harassment that happens within families, at places of work, public places and even at educational institutions.