Why is India still unfair to its girls and women? 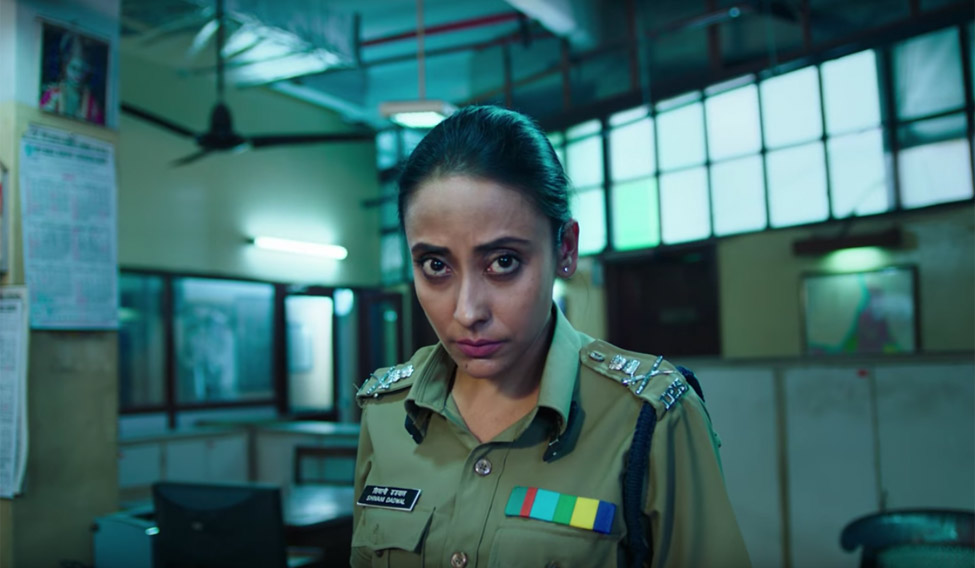 Sixty one years after Independence, four years into the Modi government, and in 2018, where we have seen women ascending roles of leadership in various fields, it seems like things are finally looking up for women in India.

Overtly, it may seem that schemes like Beti Bachao Beti Padhado promoting education for the girl child and UJJAWALA—a scheme for preventing and rescuing women from trafficking—is making the society fairer and safer for women. But in reality, the picture remains grim. As of 2016, rape cases have increased 12.4 per cent. As per the data by the National Crime Records Bureau, overall crimes against women per 1,00,000 female population was 55.2 in 2016, as compared to 41.7 in 2012. To top it all, the Economic Survey 2018 revealed that in 65 per cent families, the last child is male, signifying the continuing preference for male children.

“Lots to say about gender. We know the sex ratio in India is highly skewed. There is evidence of son meta-preference. Is the last child more male than female? Is the ratio more skewed towards male or female? We estimate there are about 21 million unwanted girls in India,” noted Chief Economic Adviser Arvind Subramanian, in the survey. This goes beyond active sex selection and fetal abortions. Sex determination and female feoticide is illegal in India due to the Pre-natal Diagnostic Techniques (Regulation and Prevention of Misuse) Act, 1994; still India has one of the highest rates of female feoticide. The Population Research Institute in a report determined that, at least 12,771,043 sex-selective abortions had taken place in India between 2000 and 2014.

So, why is it that even in the 21st century, India is being unfair to its girls and women? According to writer, educator and professor of sociology, Nandini Sardesai, “Preference for the male child is deep-rooted in Indian culture and ethos. The mindset is deep-seated in the Indian psyche. The truth is, things aren’t looking up for women, though government schemes may make the picture seem hunky-dory, there is still a long-long way to go. The girl child is still considered a liability with practices like dowry still being followed. There might be a few exceptions to this, but the regressive mindset has to be changed. And for this, an education of a different kind needs to take place. The girl child is being neglected on different levels. Families may not opt for selective abortion, but the girl child is being neglected when it comes to her education and health.”

According to a 2015 survey by the International Monetary Fund, about 12 million women are enrolled in undergraduate courses, but few continue to professional courses; 6,00,000 women were enrolled for diploma courses in 2013; but fewer women sign on for PhDs—only 40 per cent of PhD candidates are female. Women being employed has dipped from 36 per cent in 2005-2006 to 24 per cent in 2015-2016.

Figures like these simply do not seem to be making an impact anymore. It seems that right from being denied a healthy life and higher education, fewer employment opportunities to bias at the workplace in terms of pay scale and not being considered for higher positions, women are getting the shorter end of the stick everywhere. This needs to be tackled at a societal level where the progress seems negligible and statistical with some feeble government policies to boot.

International Monetary Fund Managing Director Christine Lagarde, who is also a French lawyer and politician, had said at the recently convened World Economic Forum at Davos that women’s participation in the workforce to the level of men can boost the Indian economy by 27 per cent. But will a state like this change the deep-rooted bias against women?

According to Dr Khevana Desai, assistant professor of Sociology at Mithibai College, Mumbai, “If in the first attempt, the child is a male, especially in business-driven communities, the family often stops trying to have children. Other factors that contribute to this, beside the two-child norm, are that daughters are still not considered when it comes to division of property. Even at work places where women are being employed, we can see that they are seen in administrative positions and not on professional levels. We see more of women physio-therapists and receptionists than in positions like engineers, surgeons or professors in technical courses. Another main reason for this is that, in our society, expenses for the wedding always falls on the girl’s family—so the family reconsiders when it comes to providing higher education to their girl child to balance their economy. This is a socio-economic circle that needs urgent addressing.”

It is high time that biases like these were put to an end. And it needs to begin with families refusing to give in to dowry demands and stand up to their daughters when they face problems with their in-laws over issues such as working late hours or demand that she start a family right away. It should begin by making sure that the girl child’s choice to be an engineer, doctor or a police officer is supported than dismissing her wishes; by making her independent and teaching her life skills like replacing a flat tyre or buying groceries on her own.