Twitter will always be free for casual users, he said 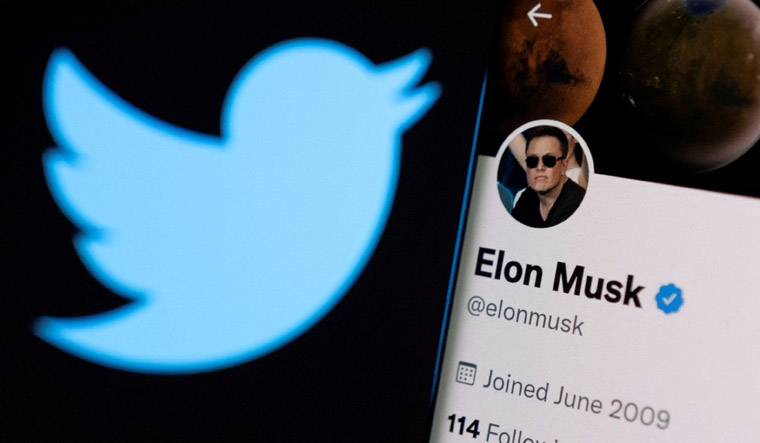 Elon Musk hinted on Tuesday Twitter Inc might charge a "slight" fee for commercial and government users. This could be seen as part of Musk's move to grow revenue for the social media platform.

Twitter will always be free for casual users, but maybe a slight cost for commercial/government users," Musk said in a tweet. "Some revenue is better than none!" he added in another tweet.

Earlier, there were reports at Musk told banks he would develop new ways to monetise tweets and crack down on executive pay to slash costs. Musk also told the banks he planned to develop features to grow business revenue, including new ways to make money out of tweets that contain important information or go viral, Reuters reported.

The Tesla chief has been eyeing many changes ever since he announced his decision to acquire the company. On Monday, at the Met Gala 2022, he also said that the current reach of Twitter was only “niche” and he wanted a larger percentage of the population of the US to use the platform. Musk said he wanted the platform to be "as broadly inclusive as possible, where ideally most of America is on it and talking," and as trusted as possible.