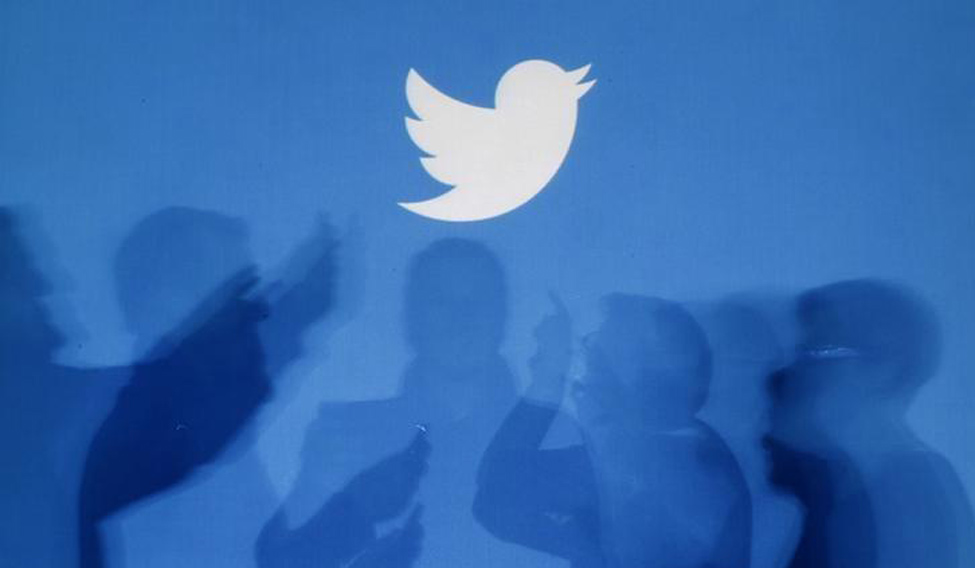 Ten years ago, the hashtag marked its arrival in a seemingly simple tweet suggesting that the symbol be used before words or phrases to make it easily searchable. Little did anyone know that the mostly insignificant symbol '#' on the corner of our dialpad mobile phones would matter so much in a technologically-driven world years later.

Chris Messina was working with Google at the time. He suggested that the “pound” be used at the end of messages on Twitter that would help users sort and follow certain words and phrases.

how do you feel about using # (pound) for groups. As in #barcamp [msg]?

The term 'hashtag' was coined not more than a few days after Messina tweeted about it. Twitter, however, was not too enthused by the idea, and largely ignored it. But the concept and popularity of hashtags soon gained traction (or shall we say 'trended') and, in 2009, Twitter officially adopted the use of hashtags.

Some of the most popular hashtags that have been used more popularly are the alliterative ones that are based on days of the week such as  #MondayMotivation for things that motivate you to get out of bed on a Monday after a fun weekend; #ThrowbackThursday for when you post an old picture of yourself or reminisce of a time gone by; #FollowFriday suggesting other interesting accounts that your followers could follow. Others vary from #workout, #foodgasm, #askingforafriend, #wanderlust or #vacationmode among others.

Facebook and Instagram followed suit soon after and adopted the hashtag. Our heavily filtered pictures on Instagram would now seem incomplete without #selfiesunday or #foodporn. Social media enthusiasts couldn't possibly think of a world without hashtags.

Although it started on Twitter, Messina has said that the hashtag doesn't belong to the micro-blogging site; that it is in fact for the Internet. A Twitter user once tweeted to him about the idea of patenting his “invention”, but Messina has answered the same question in Quora that neither does he want control its use nor make money out of it.

And the Internet is surely thankful for it as millions took to social media to mark #Hashtag10. Twitter has created a special hashtag emoji as well.

From following important events and campaigns such as #BlackLivesMatter or #RightToPrivacy to the utterly quirky #covfefe and #NationalBurgerDay, hashtags have changed the way we communicate in modern times.

Your form could not be submitted.
This browser settings will not support to add bookmarks programmatically. Please press Ctrl+D or change settings to bookmark this page.
Topics : #Twitter | #Science | #technology