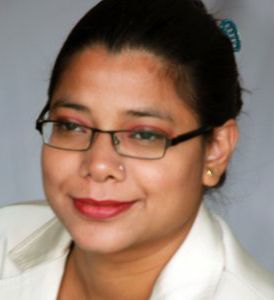 Fifty-one volunteers took part in our study that involved attention tasks like searching for ‘target’ items. They were found to be highly distracted by emotional images, whether positive or negative, when the search was easy. However when the search was harder and demanded more focus, people were able to completely ignore the negative images, while the positive images continued to be highly distracting. The study has been published in Emotion.

We found that if someone is busy, the best way to capture his or her attention is with something related to pleasure. Adverts from charity organisations often use images of suffering to encourage donations. This study suggests that these images could be overlooked by people who are engaged in other activities. To capture their attention from other activities, charities could consider using more positive images such as happy people whose lives have been improved by donations.

The results are also surprising from an evolutionary perspective, as one would expect the brain to pay most attention to negative images because they can indicate potential threats. These findings may reflect the changing priorities of modern western society, where we face relatively few immediate threats to our lives. The power of positive images and those associated with winning may be a symptom of our competitive, hedonistic society.

Gupta is a cognitive neuroscientist at the Swiss Center for Affective Sciences at the University of Geneva.