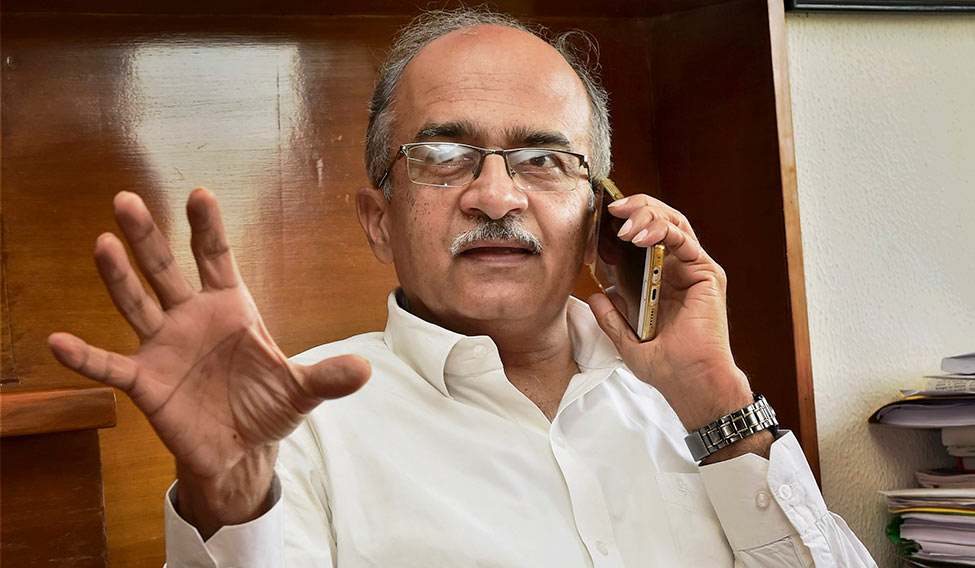 The four Supreme Court judges who went public with their grievances have acted as whistleblowers, says lawyer-activist Prashant Bhushan. In an exclusive interview with THE WEEK, Bhushan accuses Chief Justice Dipak Misra of ‘bench-fixing’ and says he should step down. Excerpts:

How do you view the judges’ news conference?

It is unprecedented and unusual for four senior judges to come out in public against the chief justice of India. These are sober and respectable judges, and for them to go to the media means that the water must have risen above their noses.

The developments have led to a crisis in the judiciary.

The judges have raised very serious issues, which in itself shows that the judiciary is in a crisis. They said that there is a great threat to democracy. They said that they did not want it to be said later that they sold their souls. They have come out as whistleblowers.

Will the rift in the judiciary make it vulnerable to efforts by the executive to assert itself in judicial matters?

It is true that a divided judiciary will be vulnerable. However, had the system not been in such a deep crisis already, the judges would not have revolted. There was already tremendous politicisation of the judiciary. Politically sensitive cases are being assigned to handpicked benches, with no senior judge on them, so that the desired outcomes are achieved.

Your petition, demanding an investigation into allegations that medical colleges bribed judges, was dismissed.

The manner in which the case was dealt with is the most glaring example of the manipulation of the judicial system. The case was taken away from a five-judge bench and assigned to a three-judge bench, which did not have any senior judge on it.

How can this issue be resolved?

There is a need for a transparent, fair and rational system for the assignment of cases. The abuse of the power of the master of the roster [Misra] has to stop.

What do these developments mean for the chief justice?

His reputation and his integrity are a shambles. In the light of these developments, it is untenable for him to continue as chief justice. He should resign.

Is the real issue that of interference by the executive in judicial matters?

Your form could not be submitted.
This browser settings will not support to add bookmarks programmatically. Please press Ctrl+D or change settings to bookmark this page.
Topics : #Supreme Court | #legal | #controversy | #Supreme Court controversy