V. Sivankutty wrests Nemom from BJP in a three-corner contest 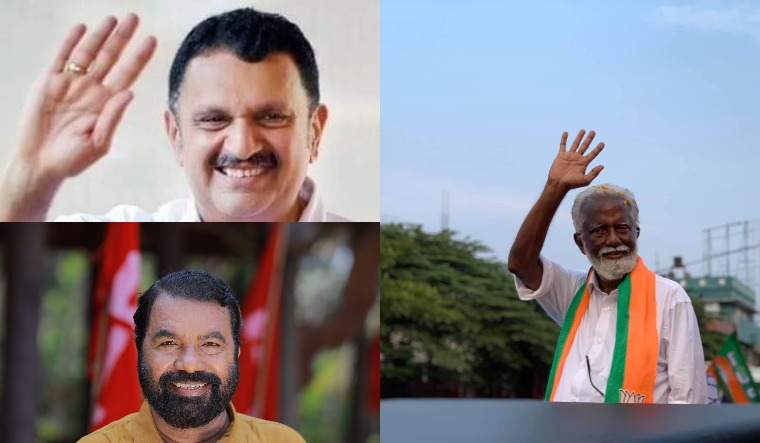 LDF's V. Sivankutty wrested Nemom constituency from the BJP as he won by a margin of 5,421 votes on Sunday. It is a significant win as Nemom was the lone BJP constituency in Kerala from where it made its assembky debut in 2016. Senior BJP leader O. Rajagopal had then won the constituency by a margin of 8,671 votes by defeating Sivankutty.

Sivankutty, a former mayor of Thiruvananthapuram, had represented Nemom from 2011 to 2016 in the assembly. The BJP, which declared that Nemom is its Gujarat in Kerala, had high hopes of retaining the seat as it fielded former Mizoram governor and senior leader Kummanam Rajasekharan.

Rajasekharan, on his part, gave a decent fight and was leading from the seat for most of the day, until Sivankutty had the last laugh. Rajasekharan finished second as sitting MP and UDF leader K. Muraleedharan was pushed to the third spot in the final rounds of counting.

Now, it looks like Murali had eaten a bit into Kummanam's votes, especially upper caste Nair votes in the constituency, helping Sivankutty to finish ahead of the three, also quite comfortably.