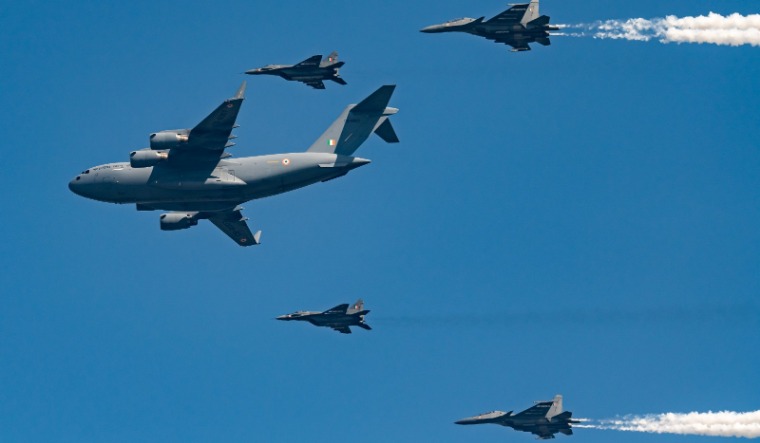 BJP Rajya Sabha MP Subramanian Swamy has been consistent in warning about the danger of possible Chinese military action on the Line of Actual Control.

Next decade!! We need it now if we want to send the PLA troops back to from where they came, or be cremated in Ladakh if they refuse to. go back.

Last month, Swamy claimed that China had moved "large numbers" of Russian Sukhoi fighter jets to the Tibet border. Swamy warned that this could be an indication Beijing was readying for "retaliation" against India.

Swamy tweeted that the induction timeframe was too long, considering the Chinese threat. Commenting on an article in Financial Express that reported the Indian Air Force chief's comments, Swamy noted, "Next decade!! We need it [new aircraft] now if we want to send the PLA troops back to from where they came, or be cremated in Ladakh if they refuse to. go back."

Subramanian Swamy may be accused of going overboard on a number of issues, but his argument of the Indian Air Force needing more aircraft has been emphasised previously by experts and veterans.

In August, two Indian experts wrote an article in Foreign Policy that noted 36 Rafale aircraft were not enough for India to counter both Pakistan and China. The article noted the Indian Air Force would reach an operational strength of 30 squadrons by 2025, 12 less than the approved strength. The Foreign Policy article stated that both the Pakistani and Chinese air forces "far outnumber India’s and will continue to do so for the foreseeable future". The article also emphasised China and Pakistan had also fielded a greater number of 'force multipliers' such as aerial refuellers and airborne early-warning aircraft than the Indian Air Force.