'Be ready for Chinese retaliation': Swamy warns of Sukhoi fighters in Tibet 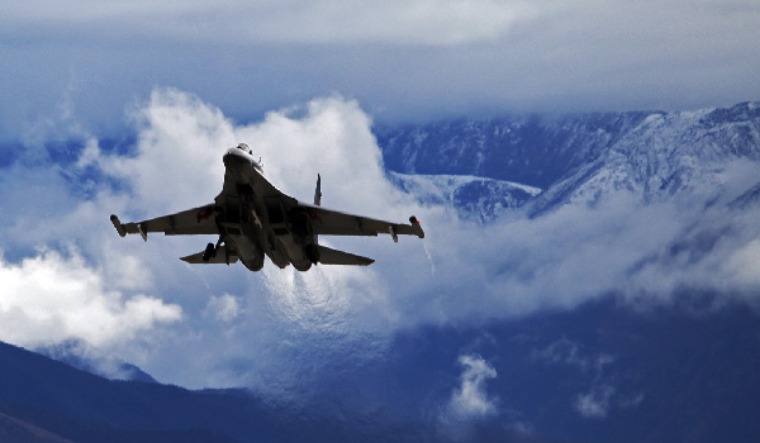 BJP leader Subramanian Swamy ruffled feathers on Thursday on the ongoing tension with China over Ladakh.

It is unclear on what was the basis for this tweet by Swamy. China has been deploying fighter and bomber aircraft to its bases in Tibet ever since tension over Ladakh started rising in May.

The Su-27 fighter was later developed by Russia into variants such as the multirole Su-30, the naval Su-33 (meant to operate on aircraft carriers) and the super-manoeuvrable Su-35. All these fighters have been purchased by the Chinese Air Force and Navy. Beijing also developed indigenous copies of these Sukhoi fighters such as the J-11, J-16 strike aircraft and J-15 naval fighter. The Indian Air Force operates a customised version of the Su-30, named the Su-30MKI. The Su-30MKI is numerically the most important fighter in the Indian Air Force, with around 250 aircraft in operation.

A Pentagon report on the Chinese military released this week noted, "The PLAAF and PLAN Aviation continue to field greater numbers of fourth-generation aircraft (now more than 800 of 1,500 total operational fighters, not including trainers) and probably will become a majority fourth-generation force within the next several years."