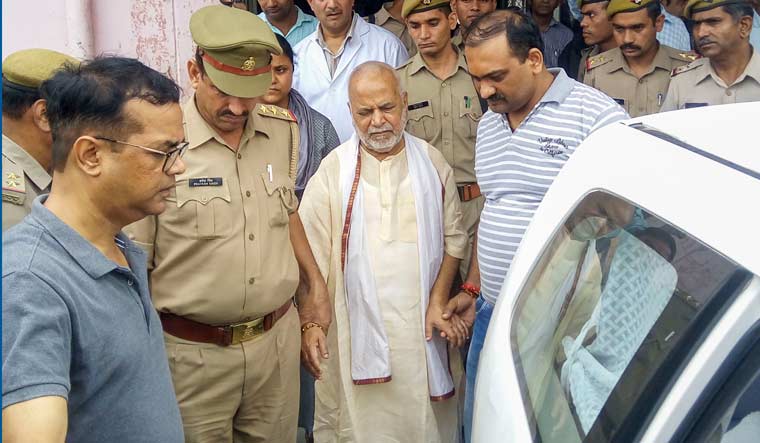 The Allahabad High Court on Monday granted bail to former Union minister and BJP leader Swami Chinmayanand in the alleged rape case of a law student. Chinmayanand, whose trust runs Shahjahanpur Law College, where the student studied, was arrested under Section 376C of the IPC, an offence pertaining to abuse of one's position by a person in authority to "induce or seduce" a woman under his charge to have "sexual intercourse not amounting to the offence of rape".

Chinmayanand was arrested on September 20.

The 23-year-old law student also faces a criminal case. She has been charged with trying to extort Rs 5 crore from the politician. She was arrested, but the high court granted her bail in that case in December.

Chinmayanand had alleged that he was threatened that video clips showing him getting massages from the woman student, would be made public.