Gujarat: Dalit girl found hanging on a tree may have been gang-raped

The 19-year-old victim had gone missing on Jan 1, family lodged a complaint on Jan 3 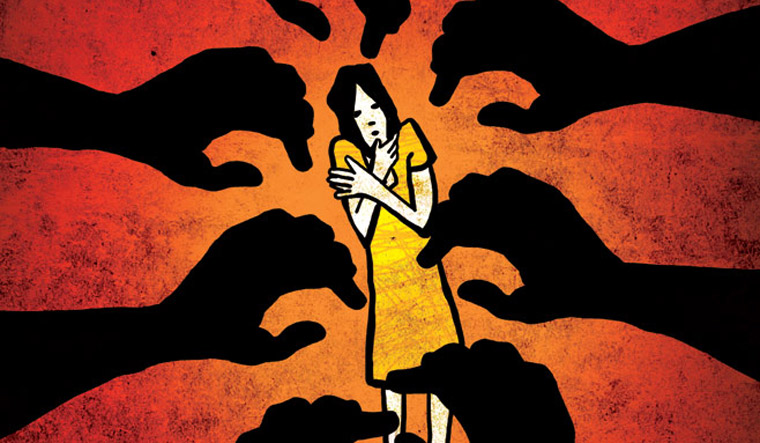 Three days after her body was found hanging on a tree in a village near Modasa, North Gujarat, a postmortem was performed on a 19-year-old dalit girl at Ahmedabad's Civil Hospital on Wednesday.

According to reports, the girl was allegedly gang-raped. The police has filed a case against four persons—Bimal Bharwad, Darshan Bharwad and Satish Bharwad and one Jigar.

A large number of people from the dalit community and dalit leaders from the village and Ahmedabad were present at the hospital on Wednesday. One of the dalit leaders, Subodh Parmar, told THE WEEK that they were waiting for the postmortem report.

The police has not revealed much about the investigation. There have been reports of two arrests. However, there was no confirmation about the arrests.