October 26, which is observed as 'Accession Day', figures in the holidays' list 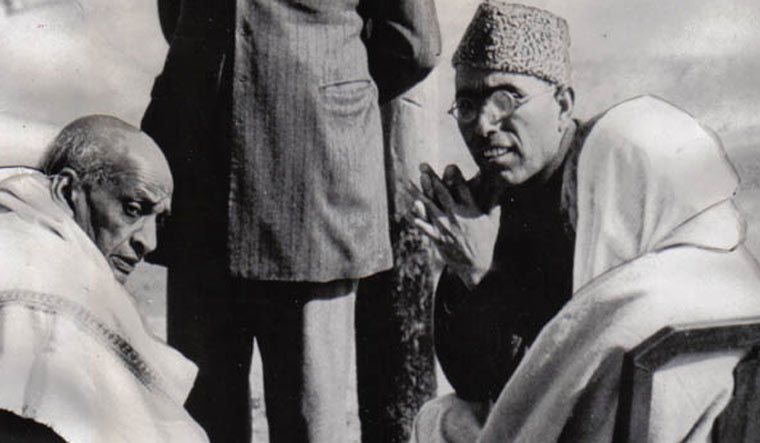 The Jammu and Kashmir administration has dropped the birth anniversary of ex-chief minister Sheikh Abdullah and Martyrs' Day from its list of public holidays for 2020, but October 26, which is observed as 'Accession Day', figures in it. Sheikh Abdullah was the founder of the National Conference and father of former chief minister Farooq Abdullah. Both Farooq and his son, Omar Abdullah, remain in detention.

According to the list issued late on Friday night by G.L. Sharma, the deputy secretary of the General Administration Department, 27 public holidays will be observed throughout the Union Territory of Jammu and Kashmir in 2020, compared with 28 in the previous calendar year.

Two public holidays—Martyrs' Day observed on July 13 and the birth anniversary of Sheikh Abdullah on December 5—have been dropped from the list of holidays for the year 2020, an order stated.

However, October 26 is in the list of public holidays for the next year as Accession Day.

Apart from these, there are 46 holidays, including four provincial holidays for Kashmir region, three for Jammu, eight local holidays and four restricted holidays in 2020. There were 47 holidays in the 2019 calendar year.

On October 26, 1947, Maharaja Hari Singh signed the Instrument of Accession, which was duly accepted and signed a day later by Lord Mountbatten, the then governor general of India.

Martyrs' Day is observed in Jammu and Kashmir on July 13 every year in remembrance of people killed in firing by soldiers of Dogra ruler Maharaja Hari Singh on this day in 1931 during protests against his rule.