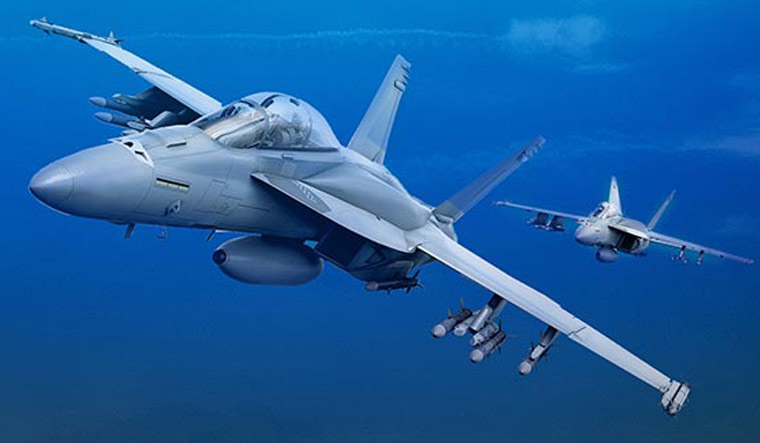 The two-minute trailer of Tom Cruise's upcoming movie Top Gun: Maverick appears to have taken the internet by storm since its release on Thursday.

In the trailer, Cruise has retained the aviator shades, motorcycle and the general fighter pilot machismo from the first movie 33 years ago, with one crucial difference: He is flying a new fighter. A new aircraft that may well be flying in the colours of the Indian Air Force and Navy in a few years...

The Super Hornet is also being considered for an Indian Navy contract for 57 fighter aircraft for its future aircraft carriers. Boeing officials have repeatedly affirmed the company has conducted successful simulations of launching the Super Hornet from the Indian Navy's aircraft carriers, which don't have the steam catapults found on the larger US Navy ships. Steam catapults help launch aircraft at heavier weights, improving endurance and combat efficiency.

The Super Hornet has already been sold to the Royal Australian Air Force, while Kuwait has ordered 28 of the jets. 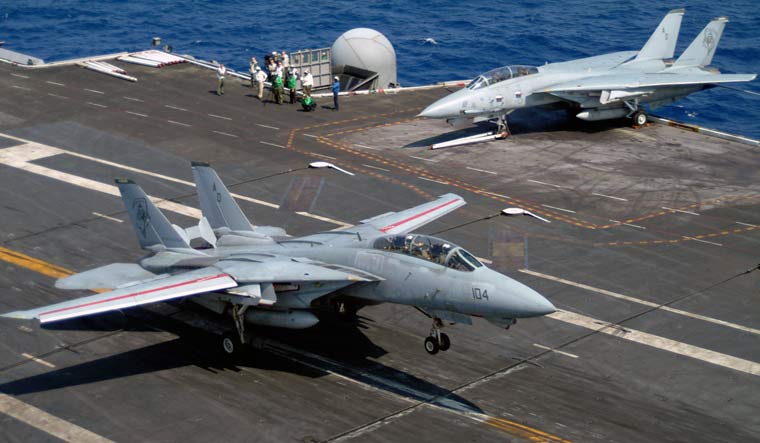 The Super Hornet was touted as being more affordable and less maintenance intensive than the larger, older F-14 Tomcat. The Tomcat, which was as much a star in Top Gun as Tom Cruise was, however, still has its backers. Critics of the Super Hornet say it lacks the speed and range of the F-14 to protect US Navy aircraft carriers. The F-14 was retired by the US Navy in 2006 and remains in service only with Iran, which bought the fighter in the late 1970s.

PS: Watch the trailer of Top Gun: Maverick to see whether the F-14 is still around!