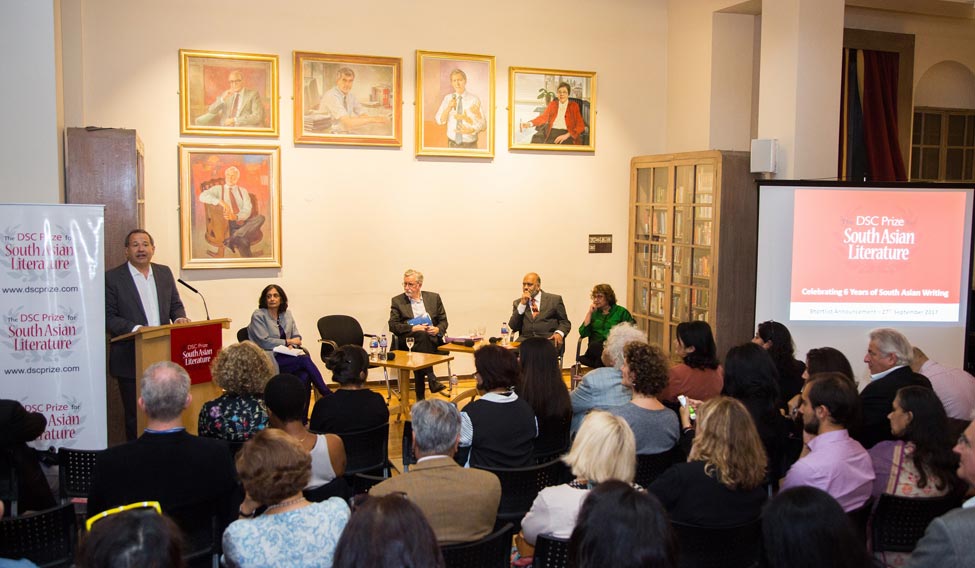 Selection Day by Aravind Adiga has been shortlisted along with four other authors for the $25000 DSC Prize for South Asian Literature 2017. The other shortlisted books are Anuk Arudpragasam's The Story of a Brief Marriage; Anjali Joseph's The Living; Karan Mahajan's The Association of Small Bombs; and Stephen Alter's In the Jungles of the Night. The names were announced by jury Chairman Ritu Menon in London on Wednesday.

The other four jury members were Senath Walter Perera, Steven Bernstein, Valentine Cunningham and Yasmin Alibhai-Brown. "After deliberating on the many exceptional qualities of the novels selected, and considering the disparities in our backgrounds, the jury was unanimous in its decision on the five shortlisted titles. All five display a remarkable skill in animating current universal preoccupations in unconventional idioms, and from a distinctively South Asian perspective," said Menon.

The shortlisted authors hail from different backgrounds and geographies and include three Indian writers, of which two are based outside of the South Asian region, one Sri Lankan writer and one American writer based in India.

The announcement was preceded by a special panel discussion on “Literature & Film” which was moderated by Steven Bernstein who was in conversation with Gurinder Chadha, Michael Wood and Kunal Basu.

The winner of the seventh edition of the DSC Prize for South Asian Literature 2017 will be announced at a special award ceremony at the Dhaka Literary Festival in Bangladesh on November 18. - with inputs from IANS

Your form could not be submitted.
This browser settings will not support to add bookmarks programmatically. Please press Ctrl+D or change settings to bookmark this page.
Topics : #books