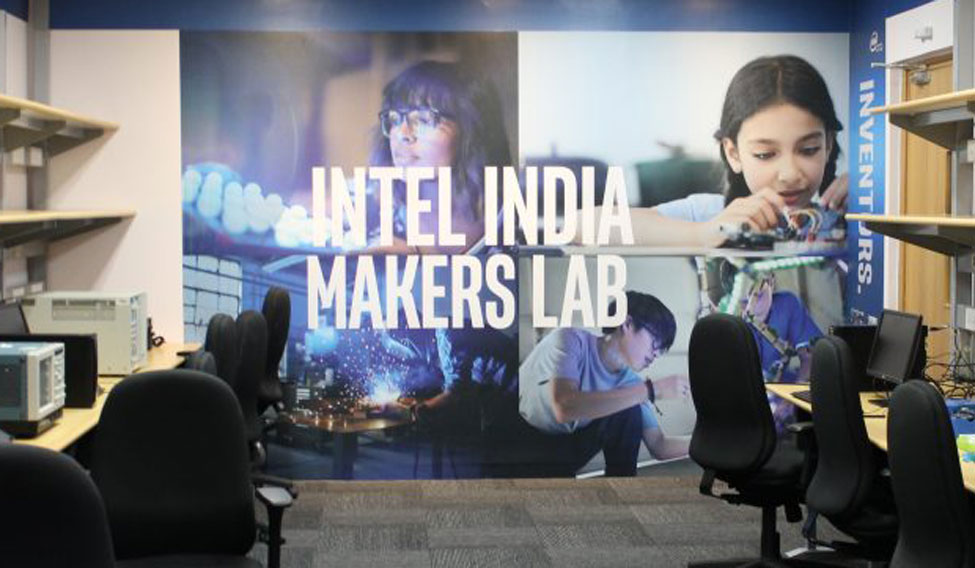 Bengaluru based Intel India Maker labs is strongly aiming at giving a push to hardware and system startups. It recently hosted a start up conclave and demo, where around 12 startups from the 'Plugin Program' showcased their technology prowess and solutions. Some of them have even fully developed prototypes and products and are ready to penetrate the market. Plugin is a collaborative incubation program between Intel India, Society for Innovation and Entrepreneurship (SINE) at IIT Bombay and the Department of Space and Technology (DST), Government of India aimed at addressing the challenges faced by hardware companies in product development and commercialisation ultimately paving the way for their concept to product journey.

Many of the startups that showcased their solutions leveraged the incubation facilities and mentoring resources at the Intel India Maker Lab in Bengaluru and the facility of SINE at IIT Bombay. They developed products in the areas of transportation, smart home, industrial automation, healthcare and entertainment across technology areas such as Artificial Intelligence, Robotics, Internet of Things (IoT), Augmented Reality (AR) and Virtual Reality (VR).

“The Maker Labs was established with an aim to accelerate the hardware startup ecosystem. We realised that hardware startups required hardware platforms and not many other places are able to provide the kind of infrastructure that we do. In 2016 we had around 17-18 hardware startups showcasing their prowess and this year we have 12 startups showcasing their demos. We have been collaborating with DST and SINE at IIT Bombay and these are helping us in giving a platform to these startups,” said Jitendra Chaddah, Director, Strategic Development and Operations Intel India.

Dr Anita Gupta, Director and Associate Head Innovation and Entrepreneurship, DST, Govt of India said that the DST and Intel India had been collaborating over the last ten years in promoting innovation and entrepreneurship in India. “We had started the Plugin Program as a unique government-industry-academia collaborative initiative for hardware and systems startups last year,” remarked Gupta.

Some of the startups have completed their product development for market release such as Ayata Intelligence Limited that had developed, ViShruti, an integrated assistive device that uses machine learning and IoT to give holistic understanding of the environment and subsequently processes it into audio cues to aid visually impaired people in tasks such as navigation, object placement and manipulation.

Similarly there were startups such as Bharati Robotics Systems which had market ready products. Its product AUGUST 1.0 is a fully autonomous industrial floor cleaning series that moves around the facility on its own and cleans the floor sending reports to the operator with a smart phone command.

Then there was Linkeddots Engineering Solutions Limited that offers smart tags, smart readers and smart tracking systems that can be customised for small and medium enterprises.

Your form could not be submitted.
This browser settings will not support to add bookmarks programmatically. Please press Ctrl+D or change settings to bookmark this page.
Topics : #Startup | #Artificial intelligence | #internet