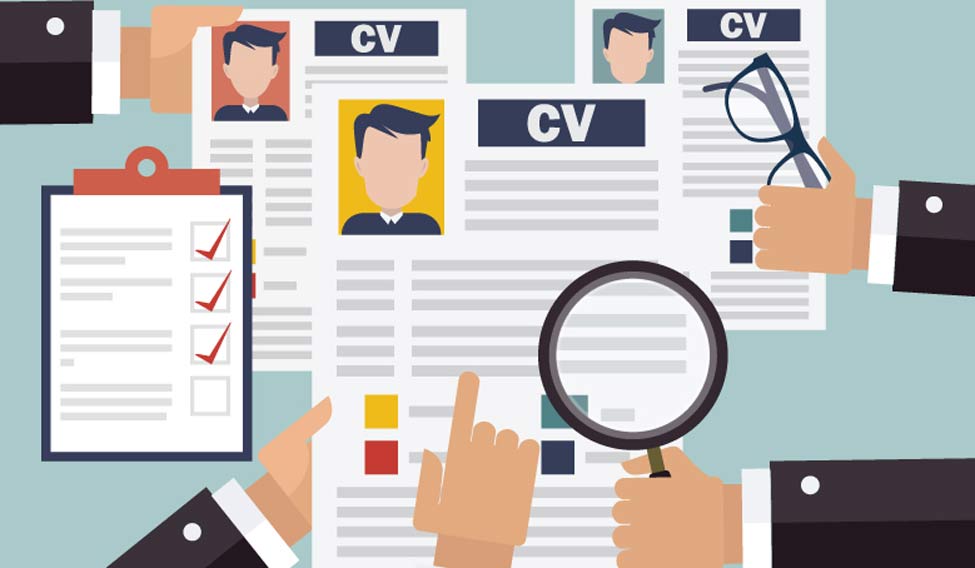 Out of thousands of resumes, yours should stand out

Innovative resumes have taken the job seekers' world by storm. Everybody seems to be making resumes that stand out from the rest of the crowd. Sabrina Saccoccio's resume looked like a Facebook profile page. Everything you needed to know about Saccoccio was available in the most familiar format. 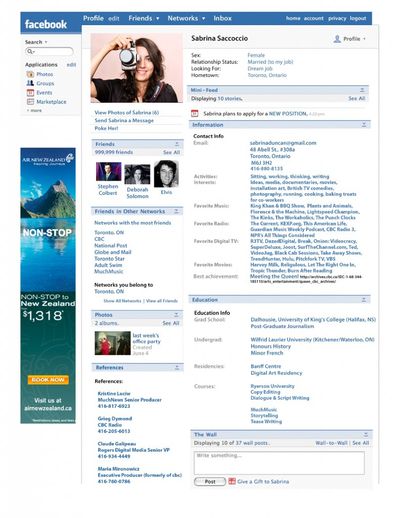 Then there was Robby Leonardi's Gameboy, an interactive animated resume, which takes you through Leonardi's profile.

A creative resume stands out. It is the gateway to a candidate's dream job. With so many talented people looking for jobs, it is the easiest way to get noticed. Such resumes showcase the creative side of the job seeker. It grabs attention and displays talent. It shows that the job seeker understands the importance of communication, which is imperative in any job. And, if the resume is good enough, it will create a buzz on the internet, expanding its reach.

Grabbing attention fast is the main purpose of unique resumes. Eric Gandhi, who designed his resume to look like a Google search result page, managed to break the lag between applying and getting a call from recruiters at Google. Within minutes of applying, he got a call from Google because out of thousands of applicants, Gandhi's resume stood out, sheerly because of its design. He was eventually offered a position in the marketing department.

When Manu Jain was looking to switch companies, he was confident of easily finding another option. After all he was already working with a very good brand, had a startup experience, had completed five internships, and had a CGPA of more than eight, along with various extra-curricular activities on his resume. “But in reality, it turned out to be a pretty disappointing uphill climb. I applied to around 50 companies and none responded,” said Jain.

“The mistake I kept making, and I think the majority of us continue to make, is that we think only from our perspective. We do not place ourselves in the shoes of the interviewer, who is scanning 1,000 similar resumes and devotes just 10-15 seconds for each.” He did some research online and talked to HR personnel who see thousands of resumes every day. This exercise gave him an exhaustive overview of the situation at the interviewer’s end. Jain finally created a unique resume, which caught the attention of several companies including Google and Facebook. “I even sold my resume template to many professionals in the US and Europe, which I could have never dreamt of,” Jain said.

While a creative resume is an advantage, is it better than the traditional one? “It depends on the industry,” says Gail Pillai, who works as a recruitment specialist at Charterhouse. “The main aim of a uniquely designed curriculum vitae is to stand out in a crowd of applications.” A designer, despite his years of experience, might be overlooked if he applies with a traditional black and white resume. But a younger, less experienced designer who applies with an inventively designed resume has more chances of being noticed. 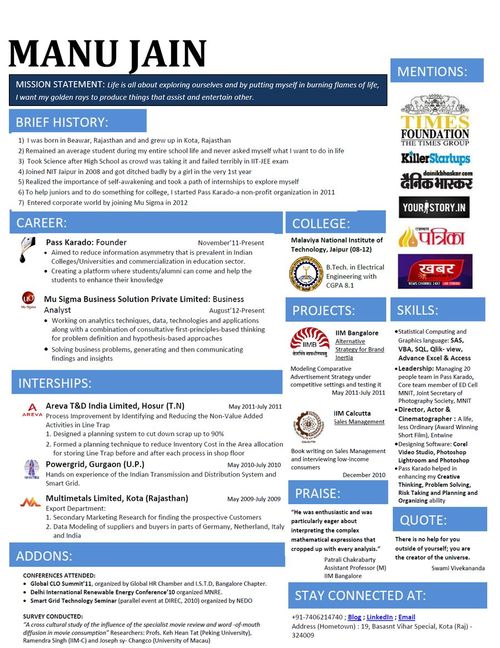 Though Jain's resume was featured on many websites, he has a word of warning for those planning creative CVs. “One thing I found out after applying with the creative resume was that only innovative companies are open to such experiments. Hence, you need to have two types of resumes depending upon the company you are applying to. They might work most of the time for a creative designers’ job, but for the rest, understand the company and the interviewer, and apply accordingly,” Jain warned.

While innovative resumes work for professions that demand creativity, like designing, advertising and social media, it might not be the case for traditional professions. “If a finance manager was to have a flashy resume it will not make sense. It would seem out of place,” says Pillai. Similarly, a designer resume might work for startups, but might backfire in a traditional set up. “In traditional companies, I think it straightaway ends up in the bin,” Jain said.

It is said that a recruiter spends just six seconds looking at a resume. In that very short span of time, the resume has to not just impress but also give a concise idea about your experience to the recruiter. Many recruiters still prefer the traditional resume as it is simpler and easier to read. They find the creative layout and the use of colours and icons somewhat distracting.

“When people are trying to find a job, they are careful not to put off the recruiter,” Pillai warned. While some recruiters are inclined towards the easier-to-understand old style, bold managers, who are open to experiments, look forward to creative designs. Then there are resumes aimed at specific companies. These get you more mileage and convince the employer of your interest. Nina Mufleh wanted to work for Airbnb. For a year, she tried to get the company's attention the traditional way. She sent job applications, emails and answered listings. But she did not land a single interview. She finally, with the help of a freelance designer, developed a resume that was very specific for the company. She studied the company's website for information. She then created a website that was a look-alike of Airbnb's homepage and there she presented her ideas. She presented what she knew about the company and what she could do to help it grow further. She promoted the website among her contacts. Her resume caught Airbnb CEO Brian Chesky's attention and she was finally called for an interview with the $25 billion startup.

Another advantage of unique resumes is that they catch the attention of not just your dream employer but also their competitors. Though Airbnb was Mufleh's preferred company, her resume helped her get her name out in the market. Mufleh received interview calls from other top companies in Silicon Valley. The aim was to put her name out in the market where she would be easily visible to other companies too. 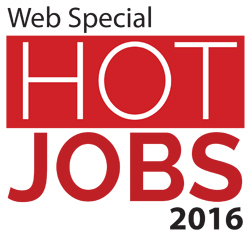 In the end, it is the content that matters. Innovative resumes manage to grab attention, but what is in the resume and how you perform during the interview determine whether you get a chance with the company. “It is not about innovative resumes, it is about how the company and interviewer think and what would hold his or her attention. Though I got interview calls from Google and Facebook, I was rejected by some of the good traditional companies. In the end it is all about getting a job, not about which resume got you the job,” explained Jain.

Jain had some advice about creating unique resumes. Everyone knows the basics of resume creation. The situation at the interviewer’s end is so dynamic that we cannot pinpoint the dos. But we definitely can work on the don’ts.

•Find a balance between creativity and professionalism. Avoid too many colours and fonts.

•Eyes read the resume in a systematic and symmetric fashion. Do not clutter it with too many boxes which make it difficult to understand what to read and what not to.

•Place the part which you want the interviewer to focus on (be it education or experience) within 25 per cent to 75 per cent of the page section.

•Do not write your name on the left side. HR personnel might need to staple your resume and your name might get stapled over.

•Jobs are much more than skill set matching. Do not make resume like a box of skill set. Give it a personal touch by adding some quotes or by sharing your inflection point.

•Get it read by at least three of your friends.