Good morning on WhatsApp? No, thank you 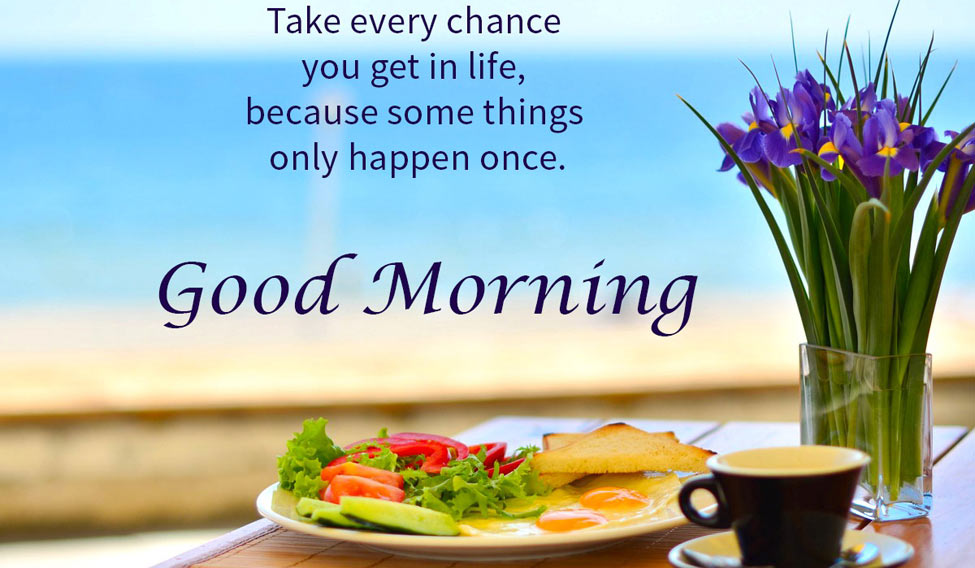 These messages are a waste of time, space and precious data

"Every morning is a blank canvas. It is whatever you make out of it. Good morning," reads a WhatsApp message I received today. The text is pasted on the image of a flower. Every morning, on an average, I receive at least three such good morning images on WhatsApp. These are usually images of happy babies, flowers, rising sun or yoga poses, with cheery or inspirational messages printed on it.

Before the age of smartphones or mobile phones for that matter, how did we wish each other 'good morning'? Most likely, if you were meeting on the road while out for a morning walk, a nod or 'namaste' was in order. Or if there was an early morning meeting, we wished each other in the office with a 'good morning'. Otherwise, the practice of wishing one another 'good morning', was practically non-existent. For our parents' generation, though staying in touch was important, it was not something that one had to do daily. Between getting their uncooperative children ready for school and getting ready for work themselves, they didn't seem to have had much time to wish us or each other 'good morning'

Nowadays, every morning begins with multiple good morning messages being delivered to our smartphones, via WhatsApp, which has 200 million monthly active users in India, making the country its biggest market. These are sent by relatives, friends and, sometimes strangers, with saccharine messages like "The most useful asset of a person is not a head full of knowledge, but a heart full of love and ears open to listen and hands willing to help. Have a good day," pasted above flowers. This particular image is one of the first ones to appear in Google when you search for "Good morning images".

A Wall Street Journal report recently stated that there was a 10-fold increase in the number of Google searches for "Good morning images" over the past five years. Many people search for these images on Google and sent them en masse to every person on their contact list. These images are then forwarded by those who received them. Thus runs the circle of forwarded messages.

Many of those who use internet in India are new to the technology, India being a relatively young country when it comes to internet availability. With access to internet becoming easier and cheaper, thanks to competitive data plans, Indians are beginning their day by sending and receiving good morning images. According to the WSJ report, many Indians like “nothing better than to begin the day by sending greetings from their phones. Starting before sunrise and reaching a crescendo before 8am.”

But in the earlier days nobody was known to pick up their land phones, which was the way to communicate in those days, and call their contacts listed in the phone book and wish them good morning. Probably because it was much more expensive and took more effort, and maybe because nobody cared about saying 'good morning'.

Though the messages are thought-provoking and are sent by people who actually care for us, for someone like me it is a waste of time, space and precious data. The WSJ report said that one in three smartphone users in India were running out of space on their phones daily. These “good morning images” remain stored in WhatsApp gallery and hog phone or card memory. They remain there, unopened and unchecked, until one is alerted about the lack of memory. Deleting of files is recommended, otherwise the phone will become unusable. There is a quick scramble for space and the first ones to be deleted, without even a second thought, are the WhatsApp forwards. I am sure this has happened to every one of us. Automatic download of all media files in my WhatsApp has been permanently turned off. They are downloaded only when I touch the blurry image and the green circle starts to complete.

I understand the excitement of receiving a smartphone and a cheap data pack. The immediate desire is to let the world know that you are finally part of the smartphone wielding population. You might want to begin your day by sending 'good morning' greetings. But, believe me when I say, if you wish to keep in touch, just send a text. Or better still, use the WhatsApp status message.