Haryana reserves jobs for locals. Which other states have done it? 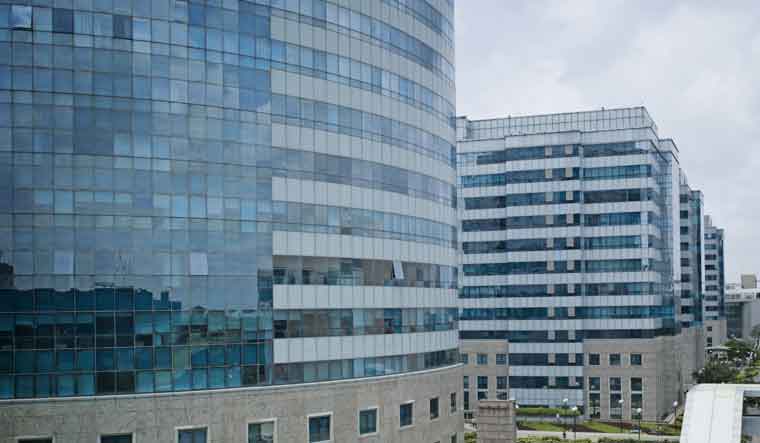 The Haryana government brought into effect the new job reservation law for the private sector on January 15. With the Haryana State Employment of Local Candidates Act, 2020 (HSELC Act), the state aims to be 'unemployment-free' by 2024. The act reserves 75 per cent of jobs in the private sector for local candidates from the state.

As per the law, employers should maintain this reservation for those with a gross monthly salary up to Rs 30,000. Employers should register the details of these employees within three months on the designated portal.

Employers can claim exemption from the law if adequate numbers of local candidates with desired skills and proficiency are not available.

The chief minister said that start-ups and new information technology (IT) companies will be exempt from the provisions to hire 75 per cent of local candidates for two years.

Reservation in other states

Many other states are notifying similar reservations in the private sector. In the first week of January, Jharkhand also mandated a law that reserved 75 per cent of the vacancies in the private sector for the local candidates. Under the law titled “The Jharkhand State Employment of Local Candidates in Private Sector Act, 2021,” private companies with over 10 people should have 75 per cent local candidates for posts that have a gross monthly salary of Rs 40,000 or less.

Madhya Pradesh government mandated 70 per cent of the jobs in the private sector to the local candidates, though it does not apply to all private companies.

Andhra Pradesh was the first state to pass the 75 per cent quota for the employment of its local youth in the private sector in July 2019. The Maharashtra government enacted the law that ensured 80 per cent reservation in private sector jobs for its youth.

The Karnataka government too aimed to employ 70 per cent of the Kannada people in the private sector, but the act is yet to be implemented due to legal challenges.

In addition, the Punjab government is also planning to implement the same law with almost 100 per cent reservation to locals in government and private jobs.

This action by the states is unconstitutional as it violates the equality before the law, breeches Article 16 which states no citizen shall, on grounds only of religion, race, caste, sex, descent, place of birth, residence be ineligible for, or discriminated against any employment or office under the State. Fundamental rights including freedom of movement (Article 19), right to livelihood (Article 39) are also infringed.

Though it is necessary to ensure equal opportunities for all in all areas, the government should focus on skill enhancement and diverse job creation rather than reservations.