Can you live life without god? Sadhguru answers 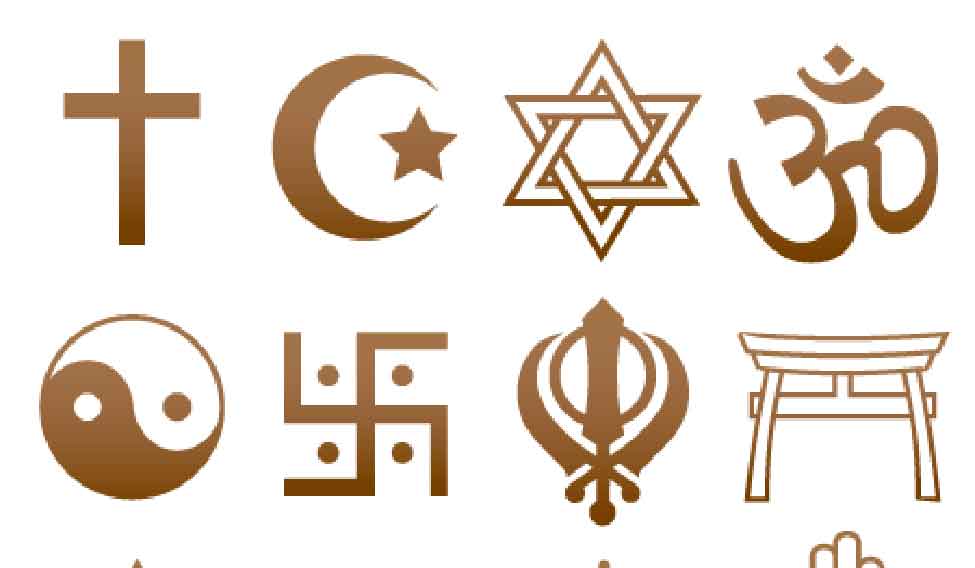 Questioner: Is belief in God a pre-condition for leading a meaningful and joyous life? In other words, can you lead such a life minus God?

Sadhguru: Let us look at the world. All the believers, are they living ecstatic lives? No. There have been some devotees who have been ecstatic, but they are just a handful. In the past, there was one Mirabai and one Ramakrishna Paramahamsa who jumped around in ecstasy. Nowadays, we do not see such devotees all over the place though almost 90 per cent of the world believes in some kind of God. If 90 per cent was really joyful, I would retire. I would really like to see a day like that.

When I was eight or nine years of age, I was so intrigued to see what happens to people who go into the temple to meet God. So I went and planted myself in front of a major temple, watching everyone closely when they come out. All I found was that when they came out, they were generally gossiping about something or someone they saw inside—what they were wearing and what they were doing. In Indian temples, sometimes someone’s footwear walks away with someone else. And when they saw their footwear missing, they would curse the creation and the creator. 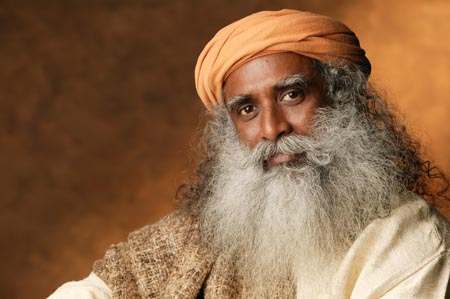 Well into the 22nd century, a group of scientists decided to go and meet God. They went there and said, “Hey old man, you have done pretty well with the creation. Thanks for that, but now we can do everything that you can do. We think it is time for you to retire.” God said, “Is that so? What all can you do?” “Well, we can create life.” God said, “Let me see.” So they picked up a little bit of soil and made a little baby out of it; it became alive. God said, “Ok, that’s impressive. But first get some soil of your own.”

Whatever you do, it is only from the source that is already there. Minus that, how would you do anything? There is no minus that. You can either be in access or not in access to God. If you live without access, you may have some capability, but also great struggle. That is what is happening right now with so many people. If you are in access, you will live in absolute ecstasy and capability.

Ranked amongst the fifty most influential people in India, Sadhguru is a yogi, mystic, visionary and bestselling author. Sadhguru has been conferred the "Padma Vibhushan" by the Government of India in 2017. http://isha.sadhguru.org/