A step in the wrong direction 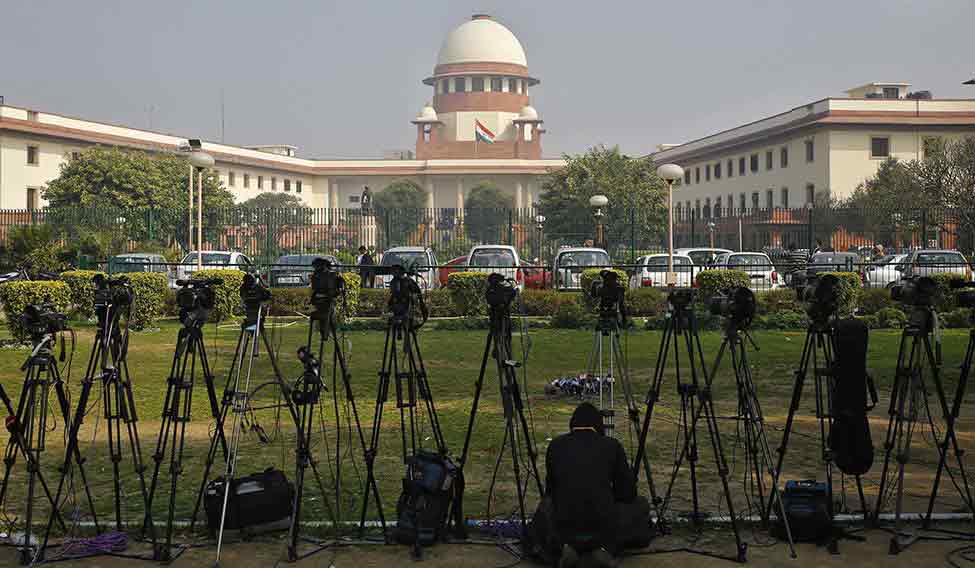 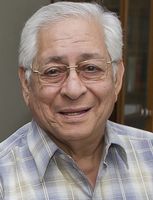 In April 1973, the Supreme Court in its landmark judgment in the Kesavananda Bharati case, propounded by majority a unique doctrine. It ruled that although the power of amending the Constitution conferred by Article 368 was plenary in nature, it could not be exercised to destroy an essential feature of the Constitution and thus damage its basic structure. This doctrine is the accepted jurisprudence in our country.

The collegium system of appointing judges to the higher judiciary is not in our Constitution. It is a judicial invention impelled by the anxiety to eliminate the executive's exclusive role in the appointment of judges, especially in view of the theory of committed judges propounded by the government of the day and the supersession of three senior-most judges of the Supreme Court whose judgments were unpalatable to the government. The supersession of Justice H.R. Khanna for his dissent in the ADM Jabalpur case was fresh in memory. Despite its good intent, the inherent flaw of the collegium system was that it conferred on the judiciary exclusive voice in the matter. As far as I am aware, no modern democracy in the world confers such monopoly on the judiciary. Moreover, it was generally accepted that the collegium system, over the years, had not worked satisfactorily. Justice Kurian Joseph, one of the concurring judges, castigated the collegium system by observing that “deserving persons have been ignored wholly for subjective reasons … selection of patronised or favoured persons was made in blatant violation of the guidelines resulting in unmerited, if not bad appointments.” Yet, by invalidating the 99th Constitutional Amendment Act and the National Judicial Appointments Commission (NJAC) Act, the court has in effect paradoxically revived the flawed collegium system.

It cannot be gainsaid that independence of the judiciary is an essential feature of the Constitution. It is settled law that a constitutional amendment, even though passed unanimously in Parliament and ratified by a large number of states, can be declared unconstitutional if it destroys independence of the judiciary. That cannot be regarded as the tyranny of the unelected, or subversion of Parliament’s power. However, judicial invalidation of a constitutional amendment is permissible only in case of palpable or shocking breach of an essential feature of the Constitution. In this context, the observations of Justice V.R. Krishna Iyer in the Bhim Singh vs Union of India case, dealing with the alleged infraction of the guarantee of equality in our Constitution are significant: “What is betrayal of the basic feature is not a mere violation of Article 14, but a shocking, unconscionable or unscrupulous travesty of the quintessence of equal justice.... But to permit the Bharati ghost to haunt the corridors of the court, brandishing fatal writs for every feature of inequality, is judicial paralysation of parliamentary function.”

The main concern of the bench was regarding the participation of two eminent persons in the appointment process, despite the fact that they are not appointed by the executive government alone, but by a committee comprising the chief justice of India, the prime minister and the leader of opposition. There is no warrant to assume, much less to suspect, that the said committee will not appoint distinguished persons who believe in the importance of an independent judiciary. It did not pay sufficient heed to the observations of the Supreme Court in its judgment in the Abolition of Privy Purse case, that “in judging constitutional validity of a constitutional amendment, the court may not make surmises on ifs and buts in reaching the conclusion of unconstitutionality.” Assuming it had misgivings regarding the provision about eminent persons, the court, in keeping with the well recognised doctrine of reading into, could have legitimately ruled that having regard to the nature of the function to be performed by the eminent persons, eminence must be in respect of the field of law and jurisprudence, and eminence in the field of music or science or politics may not qualify.

The presence of the law minister in the appointment process has been allergic to the majority, overlooking that his views are not determinative. The correct approach is that of the dissenting judge, Justice J. Chelameswar, who rightly observed that appointment of judges should not remain the exclusive domain of the judiciary and that “the government and civil society members must have a say in it.” In my opinion, judges are the best persons to be involved in the matter of appointments to the higher judiciary, but the judiciary cannot be an exclusive body in the matter. The NJAC Act, properly construed, does not diminish the voice of the judiciary or make it mute and ineffective. Its invalidation has revived the flawed collegium system, which is certainly not a step in the right direction.
Sorabjee is former attorney general of India.