US: NY Woman sues gynaecologist after learning he is her 'biological father' 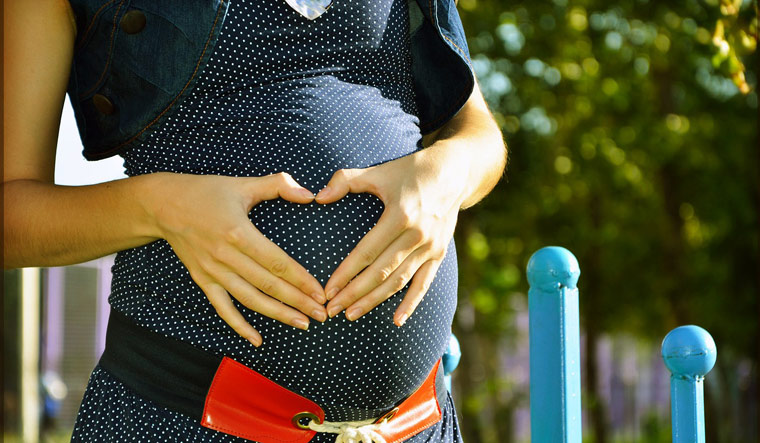 New York woman Morgan Hellquist filed a suit against her gynaecologist after finding out that she is his biological daughter. Hellquist has filed a lawsuit against Morris Wortman after she founded that he had inseminated her mother using his sperm. Hellquist had known that she had been conceived via artificial insemination but assumed that her biological father was a medical student who donated his sperm. The lawsuit filed, is also against the Genesee Valley Group Health Association and the Center for Menstrual Disorders.

Morgan Hellquists', parents are Jo Ann Levey and Gary Levey. After suffering an accident, Gary Levey was unable to bear children. Hellquist discovered the identity of her real father after she requested to find more about the medical student who supposedly fathered her. But, court documents revealed that Dr Wortman hadn't maintained any records from his practice at the time. A DNA test Hellquist took in 2016 revealed that she had six half-siblings and she is 50 per cent Ashkenazi Jewish, the same as her half-siblings and Dr Wortman. Hellquist's doubts that Dr Wortman is her biological father peaked when she got to know that five of her half-siblings had reached out to Wortman's daughter from an earlier marriage. When tested, it was revealed that Wortman's daughter had a 99.99 per cent chance of being a half-sibling to the other five.

Hellquist started consulting Dr Wortman when in 2012, at age 26, for irregular menstrual bleeding. During a recent appointment, Hellquist says Dr Wortman asked her to take off her mask as she “looked better without her mask”. Wortman also invited his wife Rebecca into the examination room and asked his wife to see the physical resemblance between him and Hellquist. The lawsuit states that she would never have reached out to Dr Wortman for gynaecological care had she known that he was her biological father.