In the Indian Premier League (IPL), he playes for Delhi Capitals 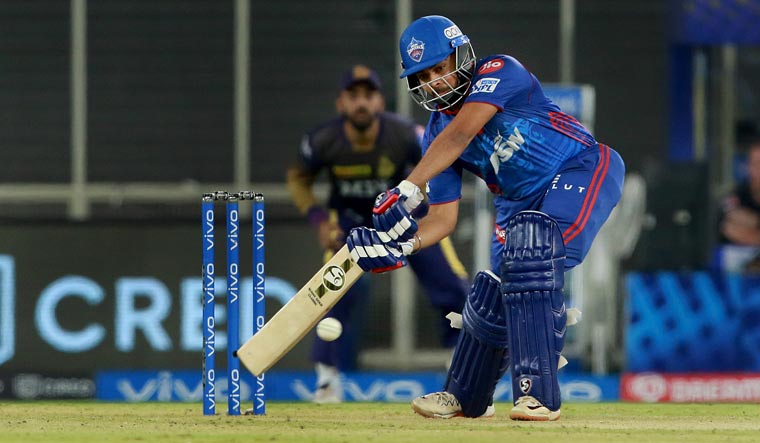 Prithvi Shaw of Delhi Capitals plays a shot during match 25 of the IPL 2021 against the Kolkata Knight Riders, at the Narendra Modi Stadium in Ahmedabad | PTI

Cricketer Prithvi Shaw has purchased a premium residential apartment on Bandra reclamation in Mumbai for Rs 10.5 crore, Economic Times reported. According to IndexTap, the apartment—2,209 sq ft carpet area and a terrace of 1,654 sq ft—is located in the project 81 Aureate, and the stamp duty comes to Rs 52.50 lakh for the unit.

Shaw had made his Test cricket debut at the age of 18, and has just two Tests to his name as of writing. He became the youngest Indian player to score a Test century on debut when he played against visiting West Indies in Rajkot.

Shaw's transition from a junior India cricketer to a senior one happened amidst a lot of eager anticipation for India’s Under-19 World Cup winning captain and batting talent extraordinaire.

In the Indian Premier League (IPL), he playes for Delhi Capitals. He represents Mumbai in domestic cricket.